This week I seem to be on a roll for forgetting things, getting in a muddle and generally being disorganised. This has been my week so far and it’s only Friday…

Monday
I forgot that the pushchair was in the boot of the car untill after Mr Boo had left for work, forcing me to walk Tigger to nursery. Thankfully it’s not too far and first thing in the morning he was happy to toddle along, the walk home wasn’t quite as easy but a bribe of chocolate buttons worked a treat (yes I bribe my children). 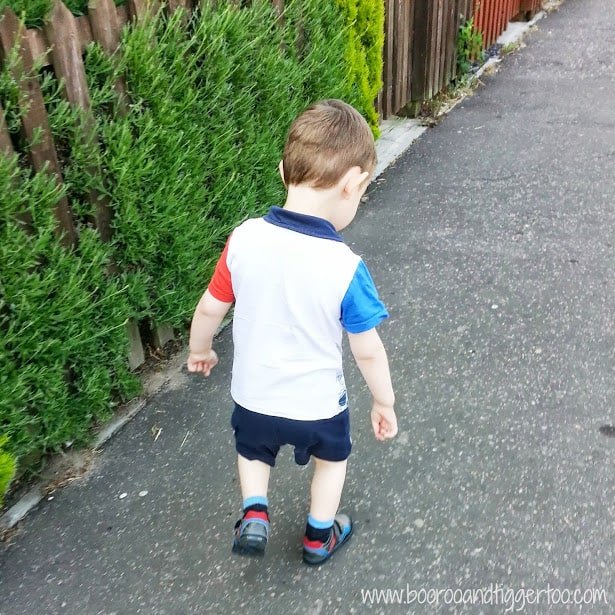 Tuesday
Not only did I forget the pushchair again, which resulted in the school run nightmare with a walking Tigger but I totally forget that Roo had to attend Rainbows in PJ’s for a ‘sleepover’ themed party and hadn’t washed her favourite Hello Kitty PJ’s #MummyFail
Wednesday
I get into work to find we are short staffed so start ringing round to try and persuade someone to come in on their day off, bribery unfortunately doesn’t work this time. I ring one of our bank girls who is also a student nurse, I explain that I’m not sure if she is at uni this week but would she like some extra shifts. Bless her she then politely explains that she is on placement… with us… and is on duty this afternoon… embarrassed.com
Thursday
Due to host a Craft Party Twitter party, the heavens open and I’d planned the whole event outside. Decide to relocate to Roo’s bedroom, rushes to tidy it up then the rain stops arrggghhhh. Back outside and setting up food, realise I have forgotten to make sausage rolls. Thankfully I had some frozen ones I could quickly pop in the oven, disaster averted. 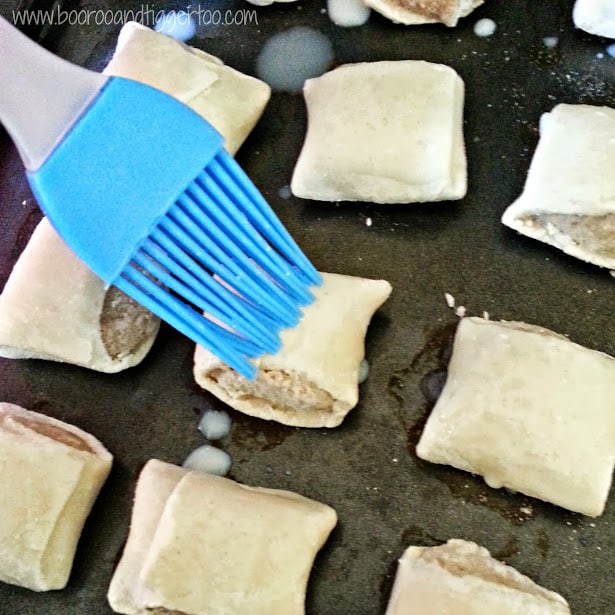 Friday
New telephone line being installed at home today which had been organised for over a month. We are switching providers and have arranged to have a new box as old one inaccessible. Engineer arrived to say that he can use the existing line and pop a new box in for us. Thankfully Mr Boo stood his ground and said no we requested it to be moved so if you’re no going to do it please leave and I’ll lodge a complaint. Why do best laid plans go wrong?
I’m blaming my terrible week on the weather, thankfully my forgetfulness, disorganisation and general lackadaisical way of existing can easily be rectified with a simple rocket up my bum but can you imagine this approach in a business setting? Imagine paying for a service and it no going to plan, solicitor negligence has to be one of the worst possibilities. Buying a house and then realising that your chosen solicitor had failed to look at the deeds properly or carry out the relevant searches… nightmare!
Boo xxx
Disclosure Policy: This post highlighting my complete incompetence is in collaboration with Redress Law.
Boo