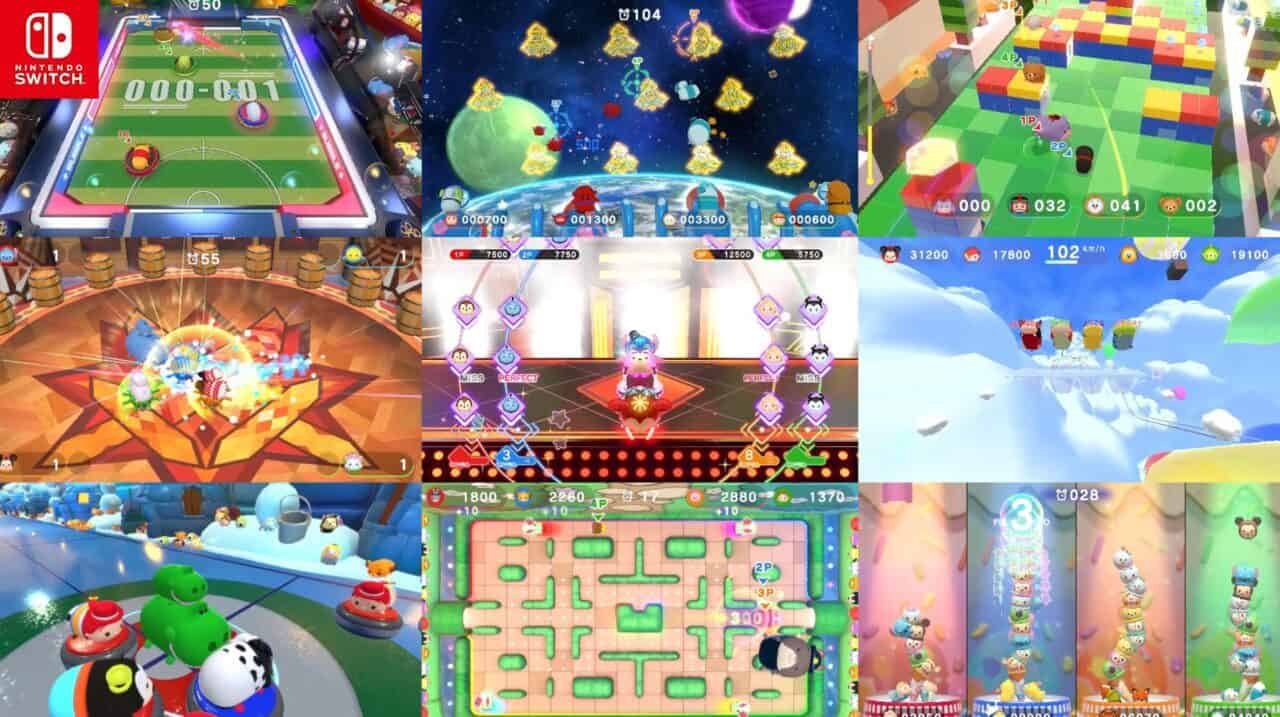 The Disney TSUM TSUM range has been part and parcel of our family life over the past few years. I’m not entirely sure how it all started but those mini collectables soon started to pop up and be found stacked on Roo’s bookshelves alongside her books and trinkets. Before we knew it they were requested on birthday and Tsum Tsum Christmas wishlists, will cuddly versions of them also appearing.

Although Roo might be a little too old to be adding them to her wishlists, she was still excited to find that the Disney Tsum Tsum Festival had been added to Tigger’s Nintendo Switch.

Disney TSUM TSUM FESTIVAL enables fans from all over the world to collect and play with their favourite Disney and Pixar characters as adorable TSUM TSUMS for the first time on console. Disney TSUM TSUM FESTIVAL includes the classic TSUM TSUM puzzle game and a variety of activities such as; Bubble Hockey, Tsum Chase and more, that can be played by up to 4 players, allowing everyone to join in on ‘TSUM’ fun!

Take a look at the Disney TSUM TSUM FESTIVAL trailer

What we thought of Disney TSUM TSUM FESTIVAL

The Disney Tsum Tsum Festival game is the ultimate party game. great to play on your own to polish up your skills. The competitive side of all of us would say that this the best plan before you go head to head with siblings and family members. A fun game and one that the children are loving especially when we are on the go as they are able to complete mini-games as they go.

Where can you buy the Disney TSUM TSUM FESTIVAL game?

The Disney TSUM TSUM Festival is available to buy from Amazon and all other leading entertainment retailers. 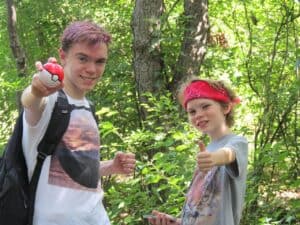 How to Keep Your Kids Safe While Playing Pokemon Go 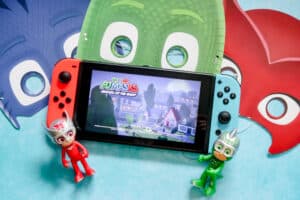 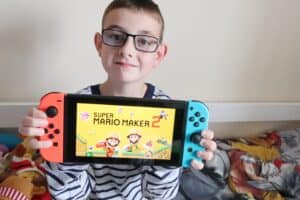