Tigger in general is quite laid back just like his dad. Whilst he gets frustrated and grumpy at times he is no way like his sister when it comes to the dramatics.

If he asks for something or wants to do something and I say no or maybe another day he usually takes it on the chin and moves on.

Not last week, there has been a shift in his personality and I’m not sure if it’s him maturing, his sisters influence or something he has seen on TV.

Last week I have seen the start of the ‘that’s not fair‘ comeback. 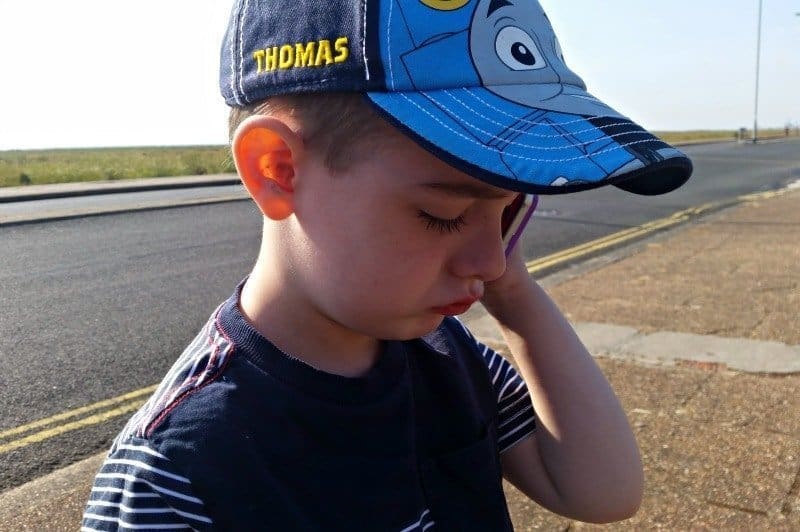 He started saying it a few times in regards to nt being able to do something at home and I never really paid much attention to it. However whilst grabbing some shopping in Sainsburys he was looking at the toys like he always does and asked for some new Hot Wheels, I replied as always ‘not today’. So he said he’d choose from the LEGO, thinking he meant just looking to see what was there I thought nothing of it. It wasn’t until I said we needed to move on that he said ‘I haven’t chosen what I want yet!’. I explained he wasn’t having anything today…

‘That’s not fair!‘ he replied

That statement began a whole sulk around the supermarket with mutterings of ‘that’s not fair‘ every now and again.

Having finished shopping I hoped that was the end of it but everything I said no to for the rest of the day resulted in ‘that’s not fair!‘. Thankfully the following days haven’t been too bad. 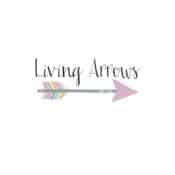 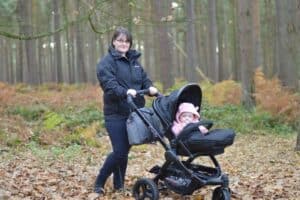 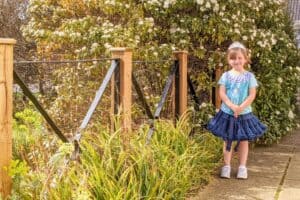 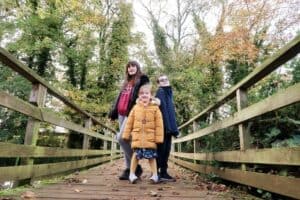