I’ve never really like thunderstorms. It’s not the lightning that frightens me, although I do realise that’s the part that can actually do the damage. It’s the thunder that I really don’t like. The loud, sky breaking crack that shakes me the core.

As a child I can remember my Mam telling me as a child that it was just God rearranging his furniture in the hope to reassure me that everything was OK and not to worry. It didn’t work, I was still frightened.

This weekend Great Yarmouth like many parts of the UK was hit by some of the worst thunderstorms that have been experience in recent years. I woke in the early hours of Saturday morning to find our bedroom lit up from the lightning burst that were filling the sky. Of course once you have the lightning it’s only a matter of time before the thunder arrives. 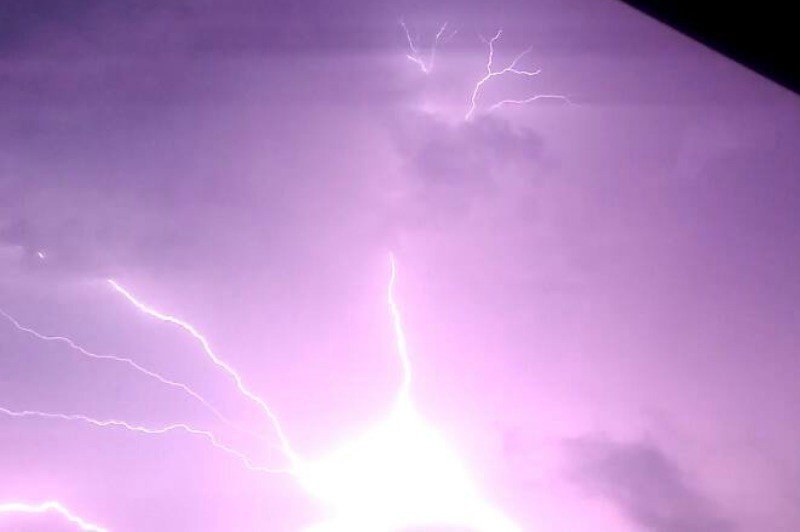 With that first loud crack of thunder I was wide awake. I lay there listening to the rain, watching the lightning bursts and then counting down for the thunder cracks I become more and more frightened. The storm continued for quite some time with the storm passing right over Great Yarmouth, the lightning becoming more and more intense and the thunder cracks becoming louder and louder.

Mr Boo is all too aware how much I don’t like thunderstorms and without a word reached over and took my hand. Offering that reassurance that he was there for me and that everything was going to be all right.

With that simple gesture I realised that love is… a hand in the storm.