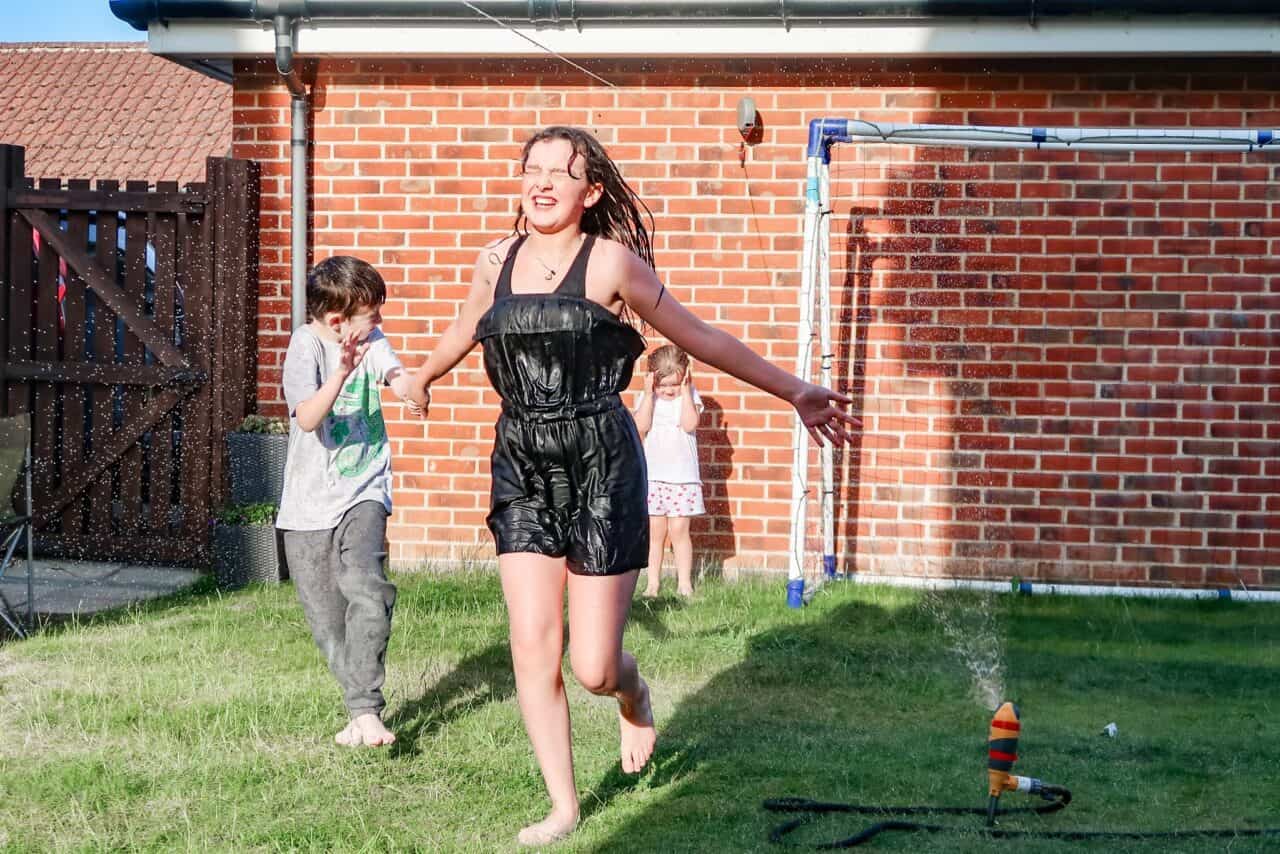 Life in Lockdown…. I’ve reached the stage in the lockdown where I know what day of the week it is only by what shift What The Dad Said it working. I have no recollection of what the actual date is. After watching some Instagram stories on Friday it suddenly reminded me that it was half term next week. A shorter school term between Easter and the May half term. The time is passing by so quickly in the haze of schoolwork, playtime and family time.

I’ve had a renewed energy this week to get things done, despite being absolutely shattered. Sleep still evades me and when I do sleep I’m having funny dreams and night sweats – so fun times (not!). After sorting out the garage we popped a table and some boxes full of things that had been destined for car boot sales out the front of our hose. With a message popped into our community Facebook group to let everyone know they could come and grab what they wanted for free.

The majority of things all went so now we have more space in the garage and some of our neighbours have gained toys, clothing, furnishings etc without the expense – win, win all round.

Making use of the free listing fees on eBay until the end of the month we have been sorting through some of What The Dad Said‘s LEGO sets. When we opted to change his room into a family games room we needed to rejig the IKEA Besta shelving units to make space for a desk. Thus meaning that there wasn’t space to have all of his LEGO on display. So he has been clearing out the sets that he no longer wants and listing them on eBay. With the additional IKEA Besta units being utilised around the house.

The sunny weather has lured the older two children out into the garden to enjoy a staycation camping trip. The first night it rained at 3am but they managed to stick it out. However, the wind of the second night had them back indoors and sleeping on the sofas by midnight. Fingers crossed that this doesn’t put them off completely.

With some warm days enjoyed this week, the children took the opportunity to have fun with the garden sprinkler. Although What The Dad Said had set it up to water the garden, the children had great fun running in and out of it and seeing who was brave enough to up close as it twisted around.

Whilst Roo and Tigger continue with the school work that is sent across to them via Seesaw or Google Classroom. I have opted to ‘unschool’ Piglet, in that she isn’t completing set tasks that have been suggested on the Tapestry site. Instead, we are opting to learn through play. She still has access to all the resources of phonics and number sheets, colouring, cutting etc. However, we are letting her opt to do those tasks if she wants to rather than making her do them. She’s enjoying a wide range of things at home from role-playing, playing in the garden and getting creative.

Each Christmas I save up toys and accessories I have received from brands in order to donate them to our local school. They can then distribute them to families in need. With a number of local families in a position that makes gift buying difficult. I was one of those children, so for me, this is a little way I can give back.

Although my paid work has almost dried up I have been fortunate enough to work on some gifted campaigns where I have been gifted toys for the school. This week I was able to drop off a boot full of toys, games and puzzles for them to distribute for birthday gifts during the lockdown – with many families in reduced circumstances birthday gifts can be out of their budget at the moment. 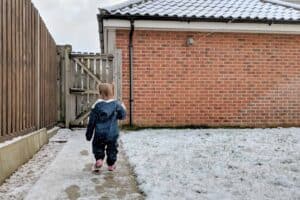 The Hobbit, Relax, and a blanket of snow #LittleLoves 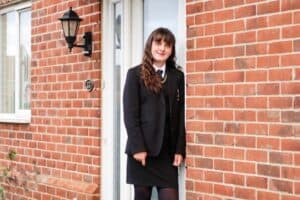 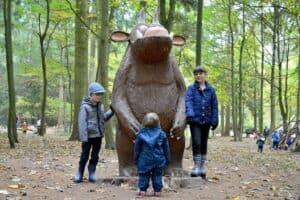