I can remember playing dominoes with my grandad as a child so when Jumbo Games recently got in touch offering to send Roo and Tigger the DC Super Friends Dominoes Game I jumped at the chance. The classic game of dominoes has been given a DC Super Friends makeover and instead of the traditional counters they have been replaced with the familiar DC characters of Batman, Robin, Joker, Superman, Green Lantern and Flash. 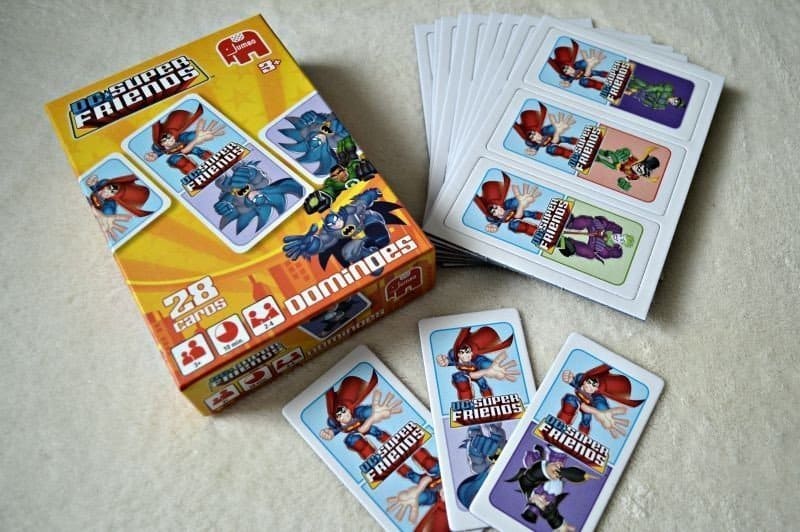 How do you play dominoes? 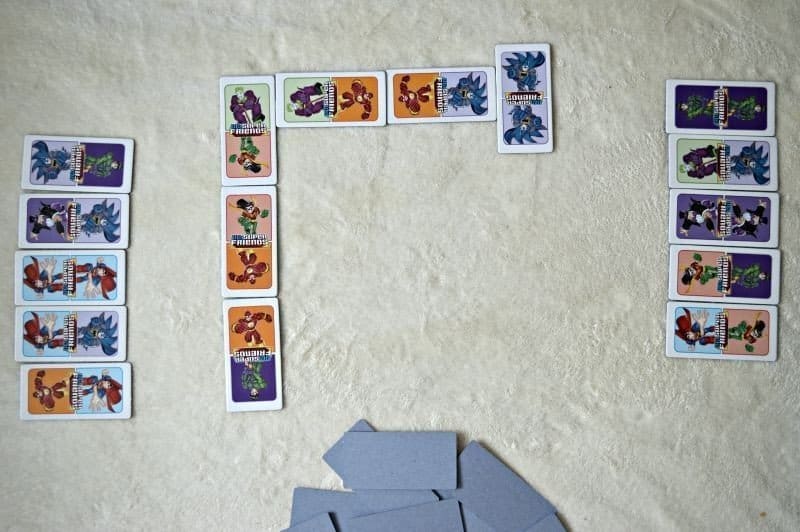 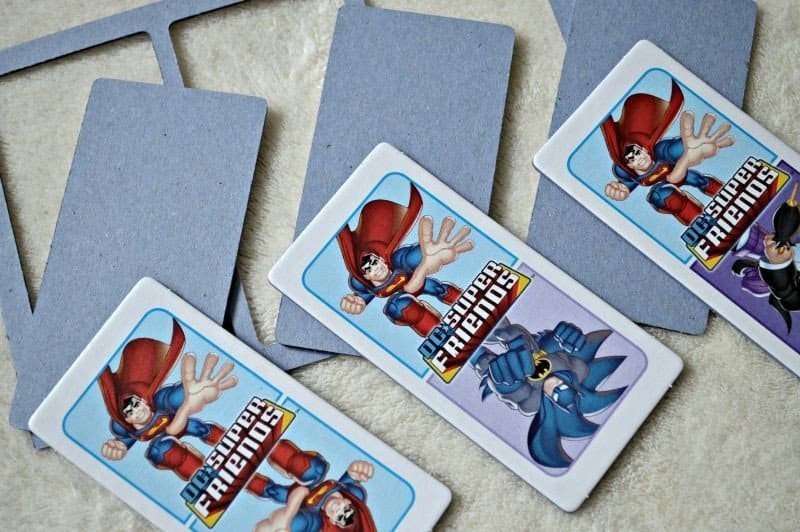 The game itself is a simple concept and both the children enjoyed playing with the dominoes, if not getting a little competitive when it came to winning!

Available from Amazon priced at £5.99, which would make a great game to give as a birthday present for a classmate or a stocking filler at Christmas.