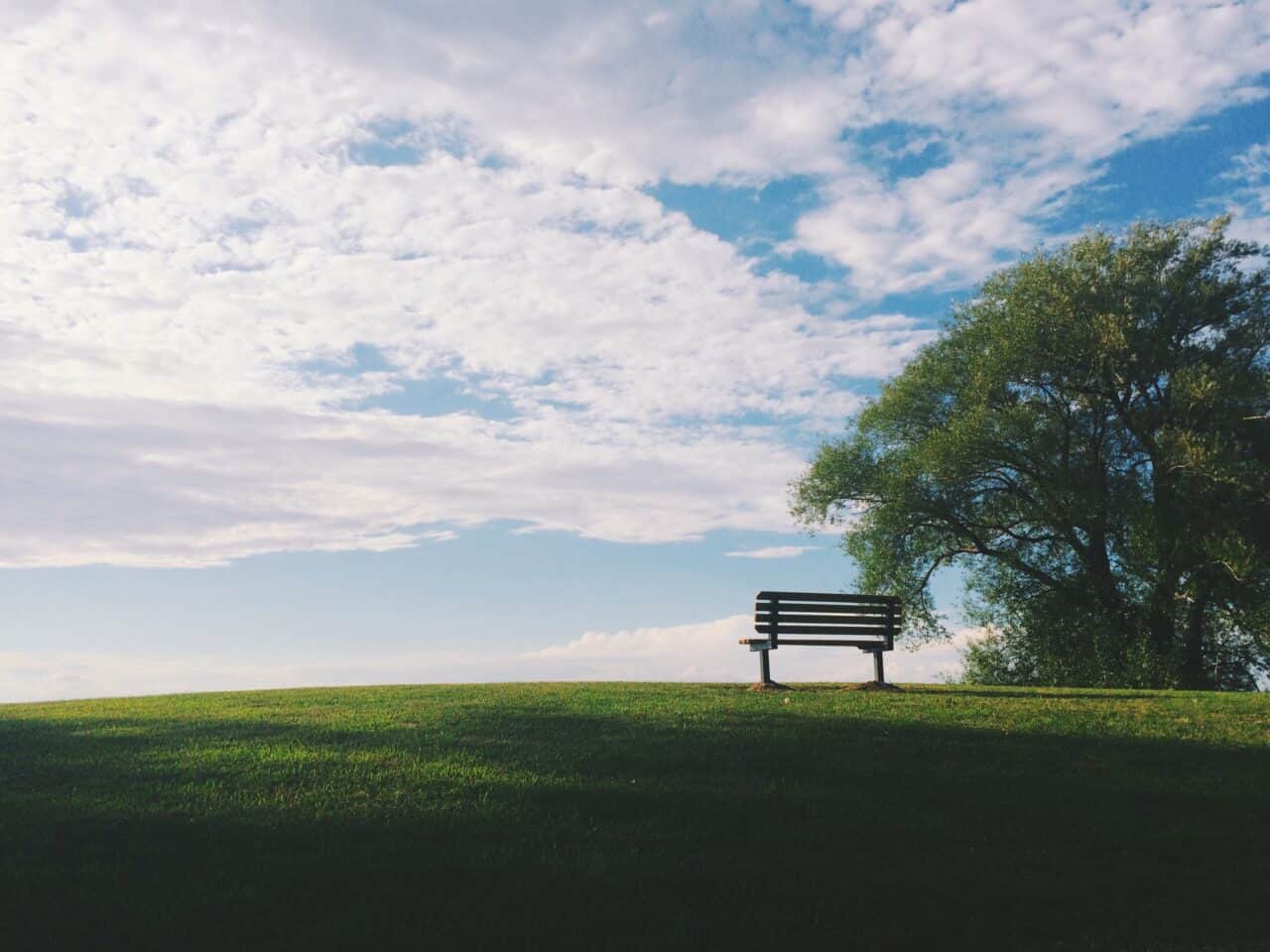 On Thursday I received a call from my mam to say that Bob had been moved to a hospice. She had been told by a distant relative. At the time I wasn’t surprised not to have heard this from my sister or even the hospice but as the night went on I was annoyed.

By Friday morning I decided to call the hospice and asked after Bob. As I work for the health service I knew that there was little they could tell me over the phone but at least I knew where he was. I called again a little while later to leave my contact details and asked them to call him when the time came. However, I soon received a call back informing me that they had asked my sister if it was ok for them to call me once he had passed. Whilst they didn’t say she had refused, I knew she had. They asked me if I wanted to speak with one of my aunt’s and one of the first things she said was ‘how did you find out?‘. I mean seriously, is that really important at a time like this. I held myself together and explained that no matter what has happened in the past he was still my dad and I had a right to know.

My aunt took the phone through to Bob and let me speak to him, to say goodbye, even though he was unable to speak back to me. I hope that he did manage to hear me. She said that he flickered his eyes when I spoke to him.

I expressed a wish that the hospice would be allowed to contact me and my aunt said that my sister would call me. I reiterated to my aunt that I hoped she would make that call as he was my dad too and it would be unfair to be kept in the dark.

After getting home from work I received a Facebook message from my sister asking for my mobile no as the hospice were unable to let her have it. I replied with my number and thanked her for agreeing to let me know. I got another reply saying ‘Thank you, sorry your hurting too’.

A little while later I received the call from my sister to say that he had passed away peacefully.

I had another call today informing me when the funeral will take place in case I want to attend or send flowers.

So here am I, not sure how to feel…

My dad, half of me, the man who thought I was his blue-eyed little girl has gone and for that I am sad.

Bob, the man who showed little interest in my life or my little family has gone and for that, I am not sad as I said goodbye to him after our last meeting. 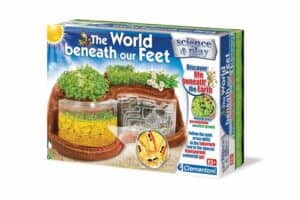 Science & Play The World Beneath Our Feet 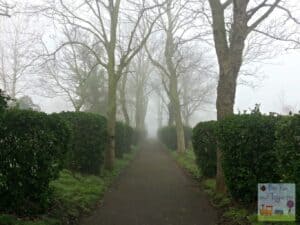 Family {Word of the Week}