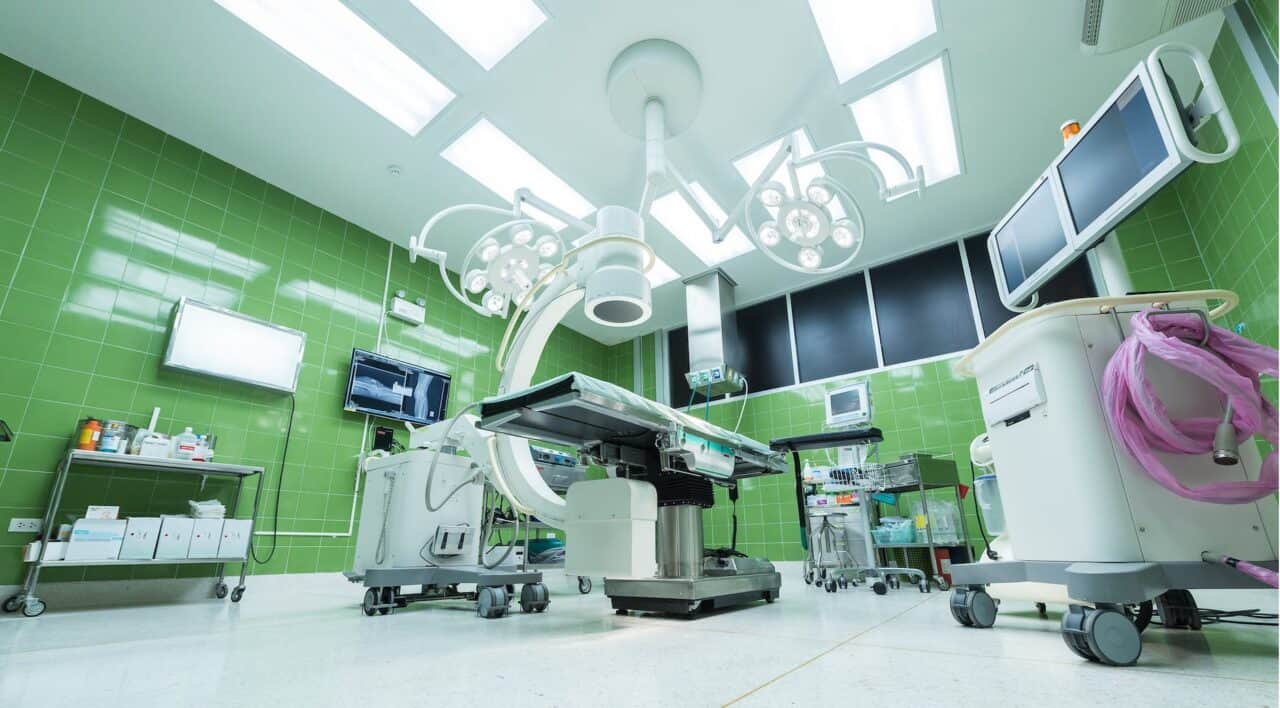 If you’re still waiting for your operation, it’s not too late to back out. Nobody is forcing you to go under the knife, even if you’ve booked an appointment. It’s worth thinking about a few important things before the big day.

Once you’ve pondered for a while, you might decide it’s the best idea in the world. You won’t know unless you sit down for one last brainstorming session. Let’s discuss what you should think about in the next few hours.

Go Under The Knife: 5 Important Things To Think About Before

According to Kristina Zakhary, apps like Instagram send the wrong message to people about how they should look. Never aim to look like someone on social media because they don’t even look like that themselves in real life.

Too many celebrities and influencers use filters and photo editing software. Instead, focus on getting procedures that will improve something you’re truly upset about. Don’t let Kim K decide what surgery you get.

2. Don’t Get Too Much Work Done

As Dr. Kristina Zakhary states here, getting a nose job because you have difficulty breathing is okay. She isn’t saying you should get a nose job, liposuction, and eyelid surgery at the same time, because it’s far too much.

You should have a good reason before getting any procedures to ensure you don’t go overboard. Once you’ve become addicted to going under the knife, you can harm yourself physically and mentally, which can destroy your life.

Google everything you can about the procedure beforehand. You can also go around speaking to multiple surgeons asking every question that pops into your mind. Feel free to find people who have had the surgery too.

It will allow you to ask questions to someone who knows what it’s like afterwards. It would be best if you didn’t make a final decision until you’ve done some research. Whatever you get done will have a massive impact on the rest of your life.

Spend time thinking about where you’ll get the procedure. I know you’ll look for the perfect surgeon, but the facility makes a big difference too. Think about how horrible it will feel if you’re not comfortable there.

Find somewhere that’s trustworthy because you’re literally putting your life in their hands. If you read reviews on places like Google Reviews, you can separate the good clinics and the ones best left alone.

Think carefully about what will happen after you’ve got a new nose or less belly fat. Will it automatically make you feel like a million bucks? It’s unlikely, so don’t assume everything will suddenly be perfect.

You still need to learn to love yourself, which might take time. At least you know it’s possible when you’ve had surgery because it will correct something you don’t like about yourself. Ask your surgeon what you should expect.

Even though you don’t think plastic surgery is a big deal because it’s so common these days, you should never treat it like a game. It’s the only way everything will work in your favour. 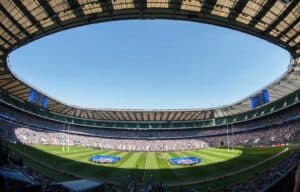 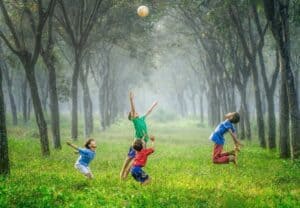