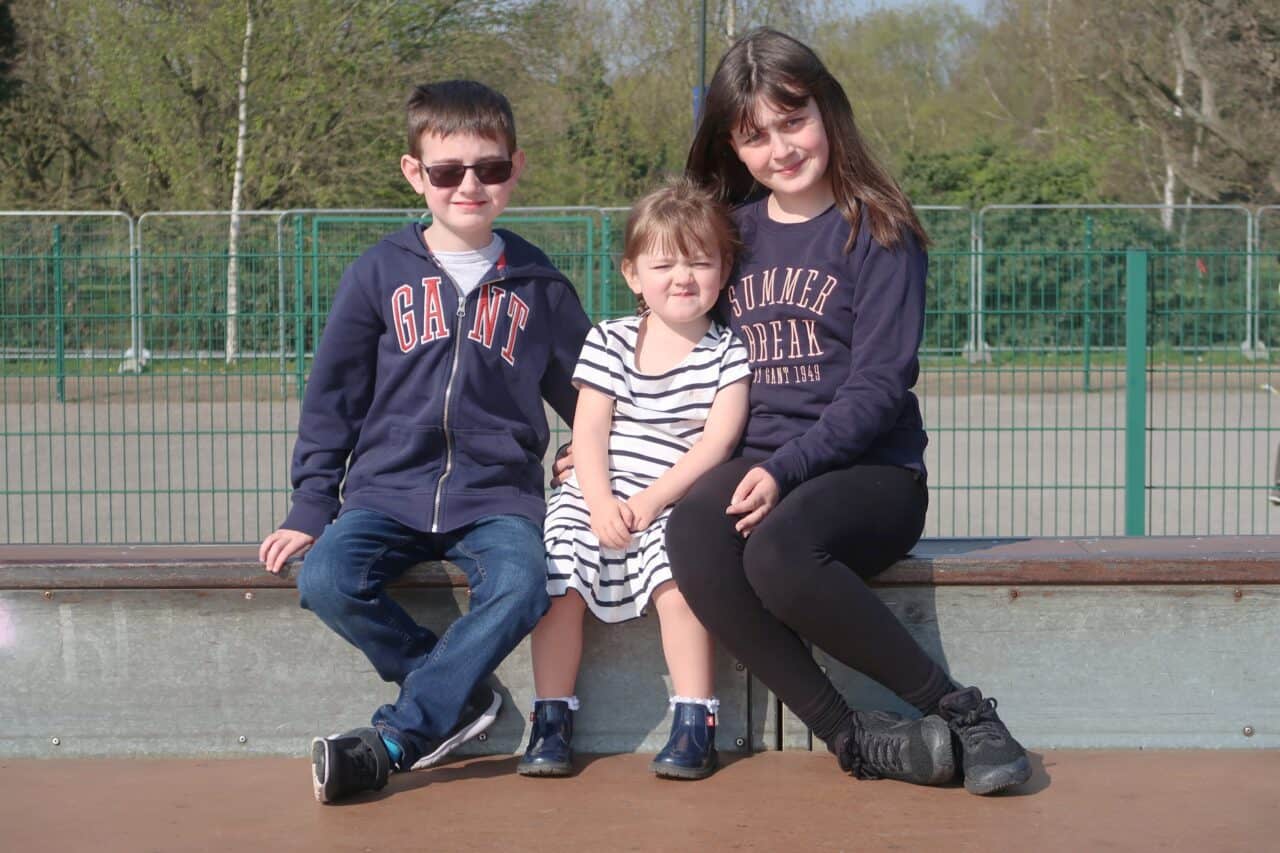 This year GANT celebrates 70 years of innovation, inspiration and learning. That’s seven decades that shaped modern American sportswear and created seven icons, that all started with the shirt.

Reflecting on where they have come from, GANT has recreated their most iconic garments for a new era. From shirts made from recycled plastic bottles, crease-free chinos to the sporty polo or rugby tops, GANT has always done classic well.

GANT clothing for kids and teens

Whilst I had seen and heard of GANT previously, I have to confess that I had never explored the brand fully. However, when they recently got in touch to offer the children some of their kids and teens clothing range. I have to admit being surprised by just how amazing their range of clothing is (and somewhat jealous that it was the children receiving something other than myself).

The first thing you will notice about the GANT children’s range is that whilst it is a children’s designer range, it doesn’t come with the associated designer price tag. However, retaining the quality that you would expect from a designer clothing range.

So let me share with you what I selected for the children, who have put the clothing through it’s paces and then some…

Although Piglet is affectionately referred to as our wild child. Getting into anything and everything, whilst exploring the world around her. She is, at heart very much a girlie girl (if you are allowed to say that nowadays). Give her the option to wear a dress or a trousers and she will almost always go for the dress (even better if it is a tutu).

So when I spotted the gorgeous GANT girls Breton striped dress, I knew that she would love it. And she does. I did overestimate the sizing of GANT clothing so it is a little on the big side, however, I think it still looks stunning (and if nothing else it means she will get to wear it longer).

I’m going to stereotype again and say that Tigger is a typical boy and isn’t too fussed by the clothing he wears. Other than that it has to be comfortable. Comfort is key, which is why he tends to layer his clothing rather than just going for one thicker layer. Hoodies are perfect for adding that extra layer whether he is heading to swimming lessons, on a family day out or just chilling at home. The GANT Teen Boys Full Zip Sweat Hoodie offers a versatile layering option, whilst looking sleek and stylish.

Tigger has a very slim frame so I could have ordered the hoodie in a smaller size, however, I was unsure whether the M (7-8yrs) would be too short in the arms and body for him. As hoodies are generally worn over jumpers and tops, I think that the generous sizing isn’t an issue and will last hime throughout the year.

As Roo is about to hit her teenage years later this year, I do struggle somewhat with what clothes to buy her. Starting high school has made her re-evaluate her wardrobe and the past few months has seen her style change. Leggings, hoodies and sweatshirts are all favoured so when I spotted the GANT Teen Girls Summer Logo Crew Sweatshirt I thought that this would make for a great wardrobe staple no matter whether she is heading to the skatepark, or out with her friends.

The style of the sweatshirt is a more fitted/slim style rather than the oversized, baggy look of other brands. Whilst I had overestimated both Tigger and Piglet’s sizing, I actually did the opposite for Roo. She is wearing the XL (11-12yrs), however, at twelve years old, she possibly could have had the XXL (13-14yrs). Having said that the XL fits her quite well, I’m only wishing I’d sized up so that it would last her longer.

Where to buy GANT clothing

The GANT clothing range for men, women, kids and teens is available to purchase from the GANT website as well as large department stores such as John Lewis, House of Fraser and Jarrolds.

Have you explored the GANT clothing range?
Let me know which items catch your eye in the comments below… 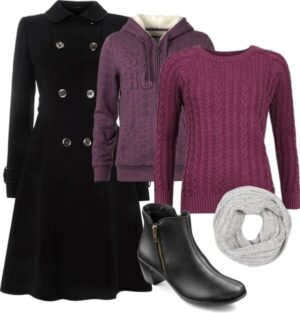 The Best Deals In Fabulous Plus Size Swimwear Are Online 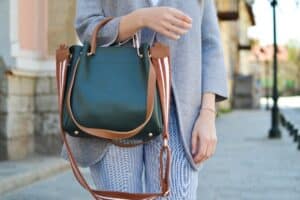 This website uses cookies to improve your experience while you navigate through the website. Out of these, the cookies that are categorized as necessary are stored on your browser as they are essential for the working of basic functionalities of the website. We also use third-party cookies that help us analyze and understand how you use this website. These cookies will be stored in your browser only with your consent. You also have the option to opt-out of these cookies. But opting out of some of these cookies may affect your browsing experience.
Necessary Always Enabled
Necessary cookies are absolutely essential for the website to function properly. These cookies ensure basic functionalities and security features of the website, anonymously.
Functional
Functional cookies help to perform certain functionalities like sharing the content of the website on social media platforms, collect feedbacks, and other third-party features.
Performance
Performance cookies are used to understand and analyze the key performance indexes of the website which helps in delivering a better user experience for the visitors.
Analytics
Analytical cookies are used to understand how visitors interact with the website. These cookies help provide information on metrics the number of visitors, bounce rate, traffic source, etc.
Advertisement
Advertisement cookies are used to provide visitors with relevant ads and marketing campaigns. These cookies track visitors across websites and collect information to provide customized ads.
Others
Other uncategorized cookies are those that are being analyzed and have not been classified into a category as yet.
SAVE & ACCEPT
101 shares