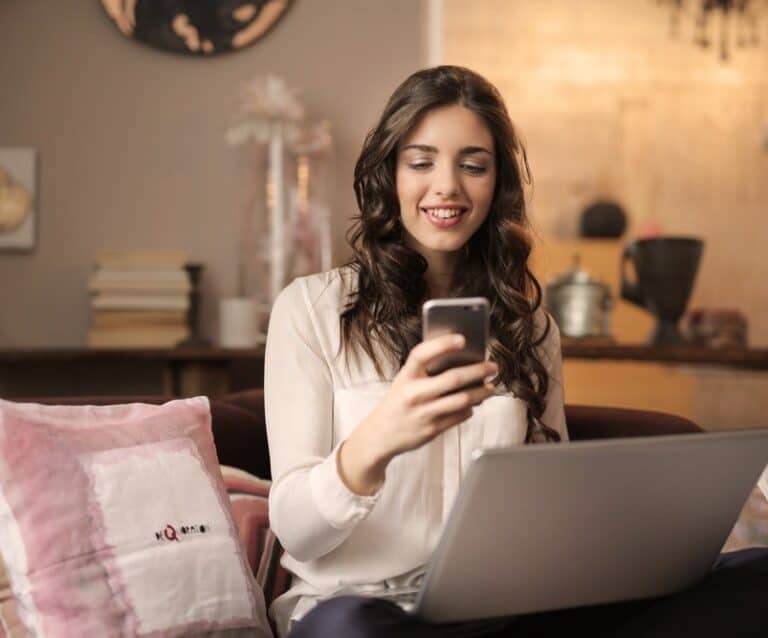 Better Internet At Home: Should You Get a Wi-Fi Extender or a Powerline Adapter?

If you cannot run an Ethernet cable from your computer to the router, you may feel as if you do not have many options. However, there are two primary options to extend your internet extender. Whether you live in a Wi-Fi dead zone or there are furniture obstructions or spacing issues, you can choose between a Wi-Fi extender and a powerline adapter. 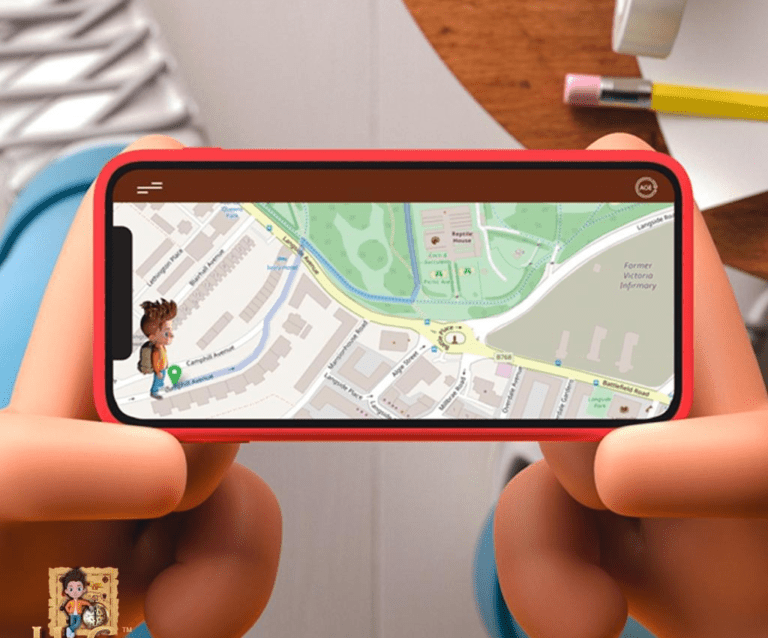 HuGo Explore turns family walks, outings, or rainy days into an interactive immersive adventure. This unique idea uses GPS, animation, and l educational gameplay to get your little explorers outside, exercising and learning. 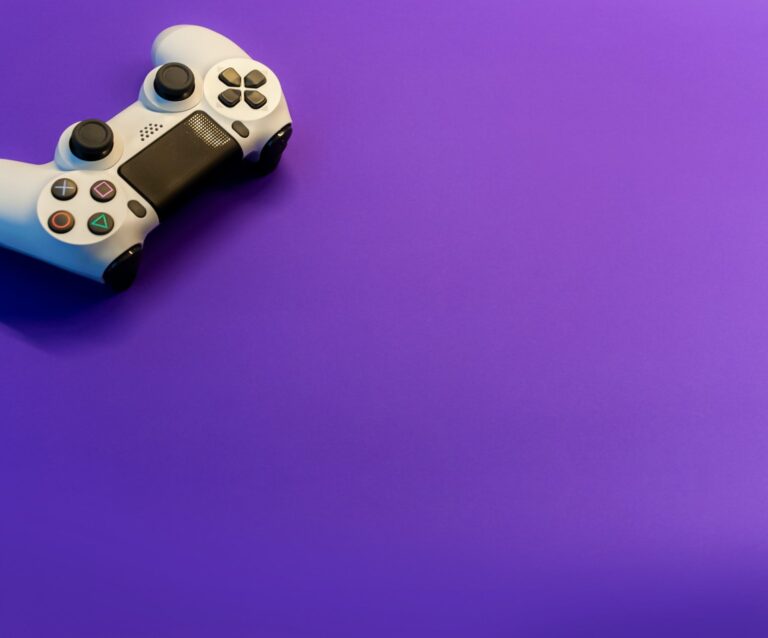 There are many different choices available for you to choose from when it comes to gaming gifts. If you are also struggling with picking a nice gift, here are some reasons why you should give them something gaming related. But before that, there are some benefits you get when you organise game nights with family. 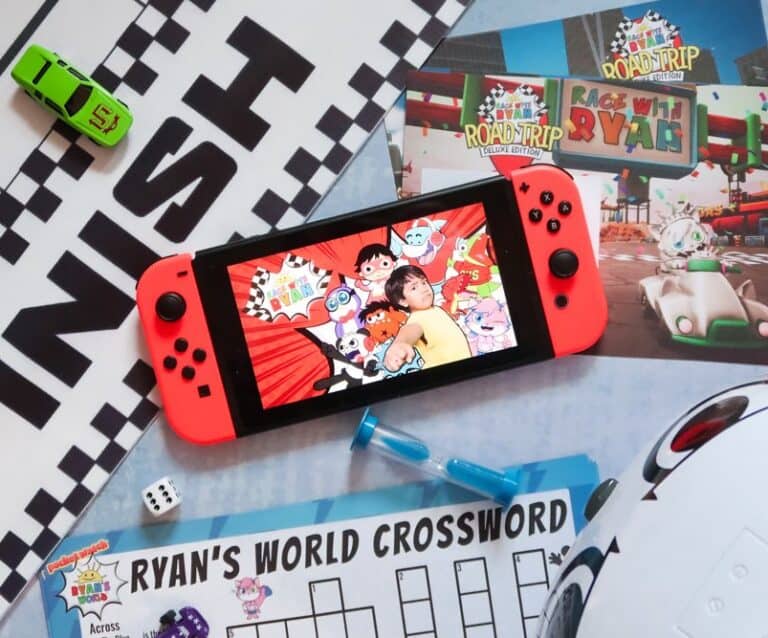 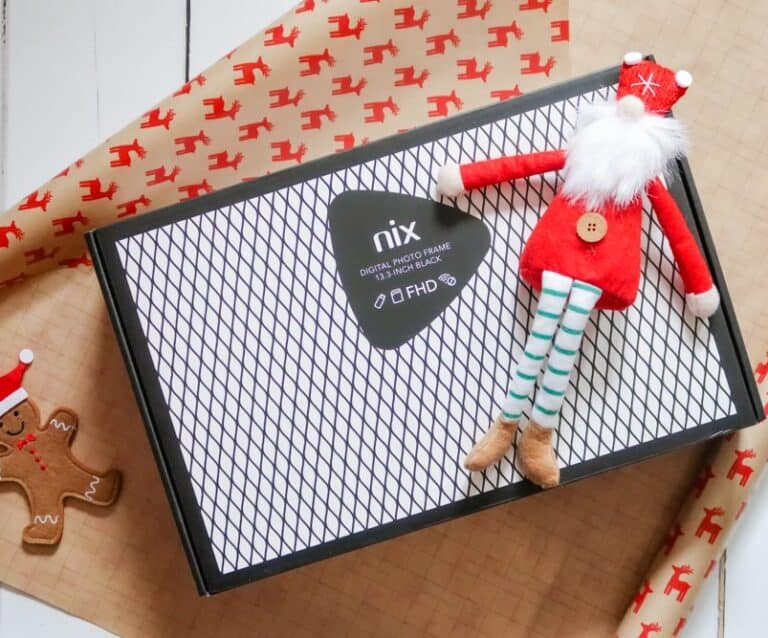 Everybody loves to receive gifts on any occasion. As the year 2020 is going to end soon, the biggest festival is coming near, i.e., Christmas. You are planning something great to gift your loved ones this Christmas. In this technological world, present of a digital photo frame that can hold cherished memories of your loved ones who are staying away from you so that he/she can look at the gift every day and feel close to the family. 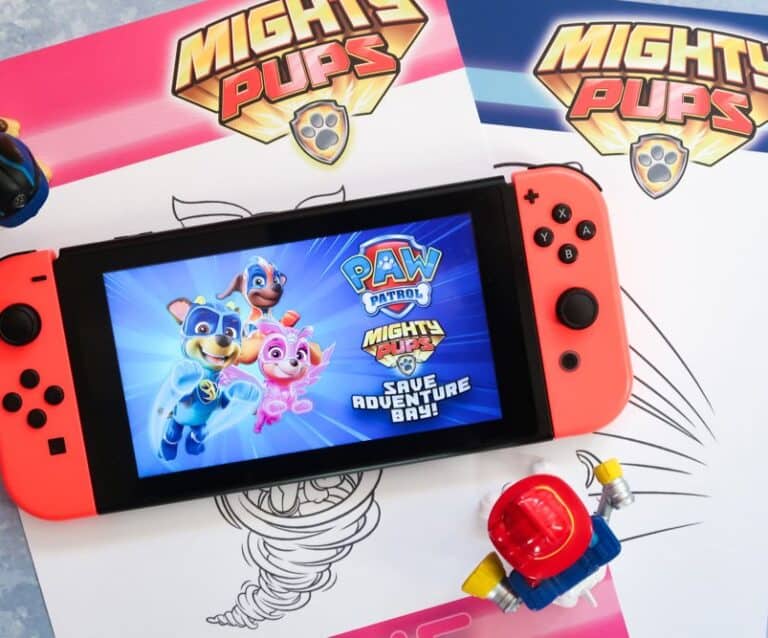 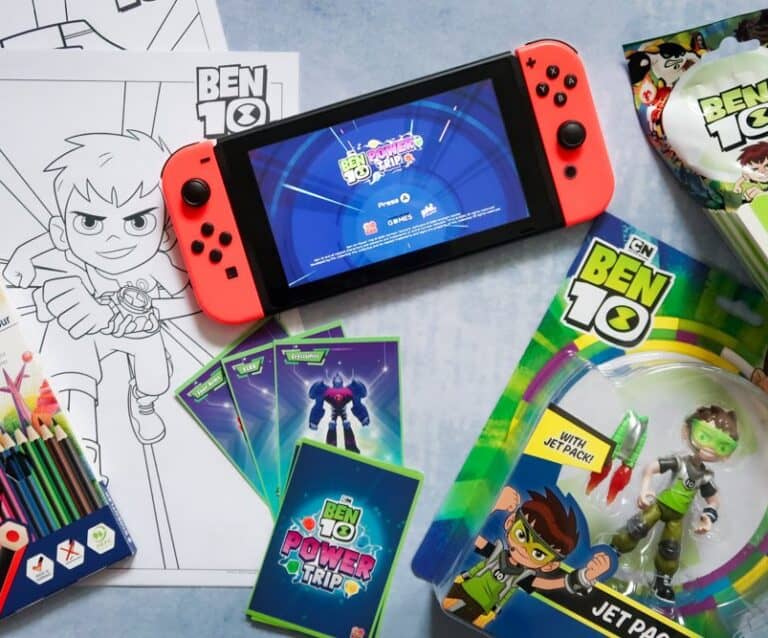 Ben 10: Power Trip takes Ben and his family on an epic quest across Europe as he battles the evil magician Hex and uncovers the truth behind four mysterious crystals that threaten to take over his world.