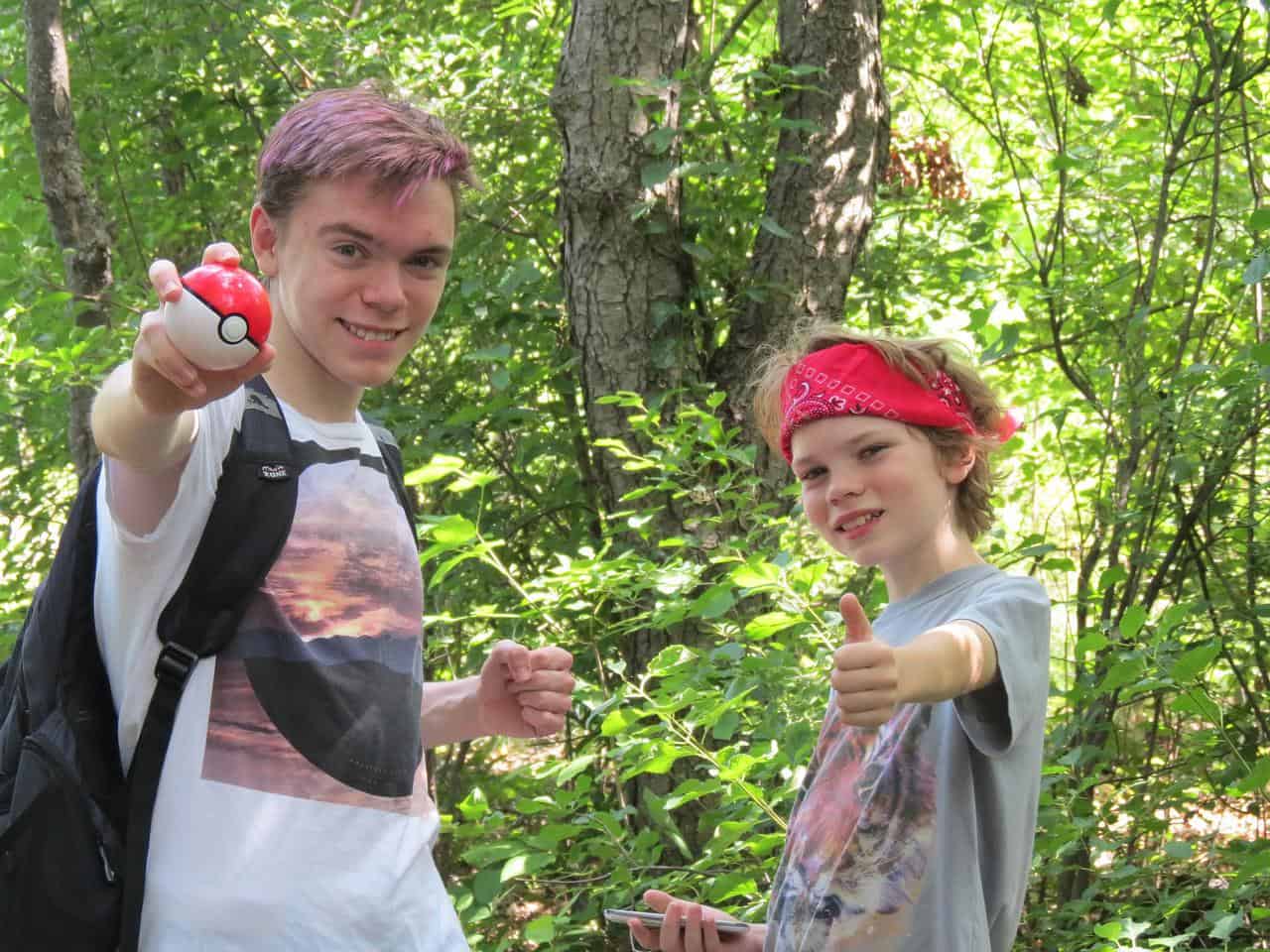 Pokemon Go is a wildly popular augmented reality game that has taken the world by storm. The game allows players to capture, battle, and train virtual creatures, called Pokemon, who appear on their mobile devices as if they were in the real world.

Millions of people around the world are playing Pokemon Go, and for the most part, it’s a safe and enjoyable experience. But there are some safety concerns that you should be aware of before your kids start playing, so take a look at several ways to keep your kids safe while playing Pokemon Go.

Install safety features on your phone

Before your kids start playing Pokemon Go, you’ll want to install some safety features on your phone. This includes setting up a password or PIN code required to make in-app purchases. You can also set limits on how much time your kids can spend playing the game, and disable location sharing.

On the other hand, location can be quite an issue, especially if you don’t live in an urban area. The good news is that it’s possible to spoof Pokemon Go location and there are a couple of apps that will do the job just fine. This technology is useful for a variety of reasons, from catching rare Pokemon to simply avoiding locations that are dangerous or not suitable for children.

Before your kids start playing Pokemon Go, sit down with them and discuss some basic safety rules. Remind them not to talk to strangers or enter strange homes while playing the game. Also, remind them to stay aware of their surroundings and not to wander off into areas that are dark or isolated.

If your kids are old enough, you can also teach them how to use the “buddy system” when playing Pokemon Go. This means they should always go out with at least one other person and stay together while playing the game.

Set limits on how far they can wander from home

If you’re worried about your kids straying too far from home while playing Pokemon Go,  you can set limits on how far they can wander. There are a few different ways to do this, such as using a virtual fence or geofencing.

A virtual fence is an imaginary boundary that you can set up around your home using GPS. Once the virtual fence is in place, your kids will get a notification on their phones if they try to cross the boundary.

Geofencing is a similar concept, but it uses real-world boundaries, such as parks or schools, instead of imaginary ones. You can set up geofences in the Pokemon Go app, and you’ll be notified if your kids enter or leave the designated area.

Remind them not to catch Pokemon while driving

One of the most dangerous things about Pokemon Go is that it’s easy to catch Pokemon while driving. This can be a distraction that leads to accidents, so it’s important to remind your kids not to do this.

Monitor their activity and check in with them regularly

Once your kids start playing Pokemon Go, it’s important to monitor their activity and check in with them regularly. This includes checking where they are, what they’re doing, and who they’re with.

If you have any concerns about their safety, don’t hesitate to reach out to them and have a discussion. You can also set up a family tracking system, so you can see where everyone is at all times.

Additionally,  it’s a good idea to check in with your kids at set intervals, such as every hour or every few hours. This will help ensure they’re safe and not getting into any trouble.

Talk to them about stranger danger

One of the most important safety rules for kids is to never talk to strangers. This is especially important when playing Pokemon Go, as kids may be tempted to approach strangers to ask for help catching Pokemon.

Make sure your kids know never to accept rides from strangers or go into their homes. They should also know not to give out personal information, such as their name, address, or phone number.

Pokemon Go can be a safe and fun activity for kids if you take the proper precautions. By installing safety features on your phone, setting limits on how far they can wander from home, and reminding them to follow basic safety rules, you can help keep your kids safe while they play. 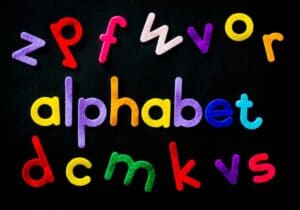 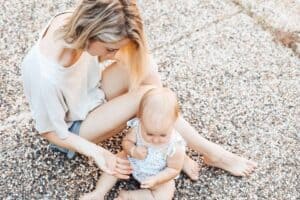 How to Stay Healthy When Staying at Home 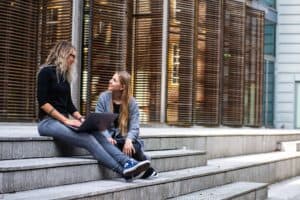 Being a Parent: How to Help Your Child Cope with Stress in College

This website uses cookies to improve your experience while you navigate through the website. Out of these, the cookies that are categorized as necessary are stored on your browser as they are essential for the working of basic functionalities of the website. We also use third-party cookies that help us analyze and understand how you use this website. These cookies will be stored in your browser only with your consent. You also have the option to opt-out of these cookies. But opting out of some of these cookies may affect your browsing experience.
Necessary Always Enabled
Necessary cookies are absolutely essential for the website to function properly. These cookies ensure basic functionalities and security features of the website, anonymously.
Functional
Functional cookies help to perform certain functionalities like sharing the content of the website on social media platforms, collect feedbacks, and other third-party features.
Performance
Performance cookies are used to understand and analyze the key performance indexes of the website which helps in delivering a better user experience for the visitors.
Analytics
Analytical cookies are used to understand how visitors interact with the website. These cookies help provide information on metrics the number of visitors, bounce rate, traffic source, etc.
Advertisement
Advertisement cookies are used to provide visitors with relevant ads and marketing campaigns. These cookies track visitors across websites and collect information to provide customized ads.
Others
Other uncategorized cookies are those that are being analyzed and have not been classified into a category as yet.
SAVE & ACCEPT
22 shares