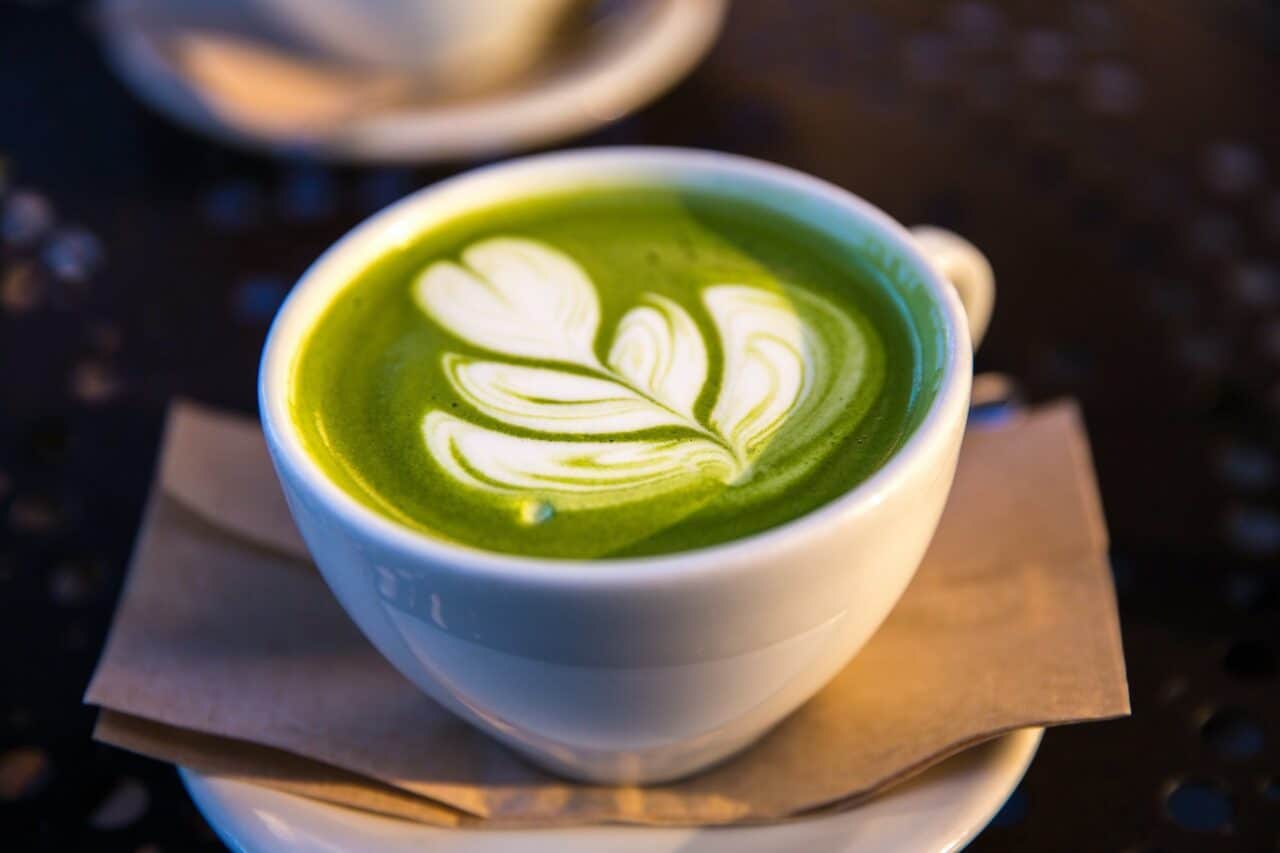 Matcha tea is an incredibly powerful tea and can be enjoyed in several different ways. There are so many reasons why I love green matcha tea, and it wasn’t until recently that I discovered it’s real secret energy, and the positive influence it can have on the body, particularly for those dealing with HIV or Hepatitis C. If you’ve been diagnosed with HIV, HCV or cancer, then choose this opportunity for your daily nutrition preference.

Green tea comprises of about 30% of catechins, whilst black tea contains just 4% of theaflavins. Both are highly potent antioxidants. Yet matcha tea has much more in quantity and illustrates why more health benefits are associated with it. A polyphenol called epigallocatechin-3-gallate, or EGCG for short, is the most important phytochemical in green tea. EGCG improves brain wellbeing, is a battle tool against cancer, enhances heart health and encourages weight loss! EGCG spontaneously efficiently improves metabolism, consumes fat and, most significantly, decreases cell fat content. This article by about 7 health benefits of Matcha Tea may be of your interest.

Speaking of EGCG, the green tea flavonoid has been attributed as a true anti-viral to the natural fight against HIV. Matcha has been proposed to have an anti-HIV-1 activity by blocking HIV-1 glycoprotein (gp) 120 from binding to the CD4 receptor on T cells. Plants rich in flavonoids such as elderberry, matcha, and cinnamon tend to inhibit HIV-1 and hence can assist with HIV / AIDS treatment. And if you’ve been infected with HIV, speak to your doctor about matcha, and try drinking it as an additional line of protection for your immune system even though on your HAART anti-viral regimens.

We’ve all used this term at some stage in this modern world, one time or another; “antioxidant,” so what is it, and why should we be aware of it? Imagine this, we are at a baseball game and our antioxidant is the first baseman. He’s our first line of defence towards our immune system, which holds all players in line on the field. So let’s get back up, what’s that and what are antioxidants doing for us? Over time, exposure to UV radiation tears down the molecular structure in our bodies, and health geeks, are working to rebuild and replenish our cells with these essential antioxidants. Things like fresh fruits and vegetables, salads and yes, dark chocolate my preference.

There is hope for us and all of us with liver disease, cirrhosis, hepatitis C or fatty liver. New experiments have demonstrated that antifibrotic influence of green tea! That means it can reverse and repair some degrees of liver fibrosis, enhance portal vein function and dissipate the collagen bands that develop during fibrosis around your liver.

Buddhist monks have been drinking herbal teas such as matcha for centuries to foster a state of relaxation when meditating while staying alert; without the “downer” influence of a pharmaceutically induced relaxation. Analysis has found this is related specifically to the L-Theanine amino acid. L-Theanine promotes alpha wave production in the brain which induces calmness while remaining concentrated, alert and attentive.

The results were remarkable as scientists inserted matcha extracts into tumours. The extracts of the EGCG that we mentioned earlier reportedly shrunk cancerous tumours in the body. The catechins in green tea will split the molecular connection between cancer and infection. The EGCG’s are also effective in breast cancer, prostate cancer, skin and lung cancer, oral cavity and stomach cancer, liver cancers, pancreas, intestines, thyroid, kidney and brain cancer. Tumour development is being slowed down. The matcha EGCG’s drive cancer cells into self-destruction.

I’m from a family where there is a need to monitor high cholesterol levels and it’s something inherited from Elders. I still have high cholesterol levels even with my HIV regimens, which I have to control with adequate food consumption and diet. This is where matcha comes in, research has shown that men who consume regular 2-4 cups a matcha tea a day had lower LDL (bad cholesterol) and an increase in HDL (good cholesterol). For people with diabetes, Matcha also lowers and normalizes the blood sugar levels.

The addition of L-Theanine into the brain is responsible for producing dopamine and serotonin. These two substances together are said to boost mood, enhance memory, assist in stronger concentration and even enhance motor skills overall. I’m pretty sure that’s actually something we might all benefit from.

During the last month of production, before matcha is harvested, the plants are covered to block the sunlight, which allows the plants to develop a considerable amount of chlorophyll. Chlorophyll has been known for a while as a natural blood detoxifying agent and booster of the immune system. That’s why things like chlorophyll-laden “green drinks” juicing are so popular today. The solar energy is stored in chlorophyll. But the camellia Sinensis produces 10 times more chlorophyll than any other plant, the plant that was grown before matcha is made. One cup of matcha is equal to 10 cups of traditional green tea, just think of it like that.

Matcha is indeed a fat burner. Absolutely, that goes without saying! Matcha tea is rich in gallate epigallocatechin or EGCG which holds the power to lose weight. The antioxidant works in two ways: First, it improves the body’s metabolic rate – from 8 to 10 per cent to 35 to 43 per cent of total energy consumption – and enhances the burning of fats.

Second, it prevents the development of fat cells or new adipocytes. Furthermore, EGCG also improves cholecystokinin, the hormone that makes you more fuller.

A complete healthy recipe for Matcha Tea can be viewed here.

How to relieve back pain in pregnancy 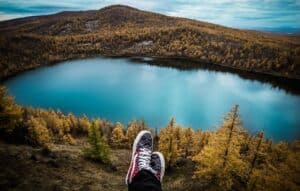 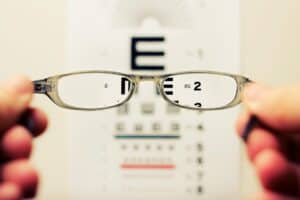 How to Look After Your Eyes