At 8.30pm this evening you are invited to a #RockofAges tweet-a-long. A special group of bloggers will all be tuning into watch Rock of Ages and will be tweeting throughout. So if you fancy a giggle please pop along, grab some snacks and settle in for some fun. 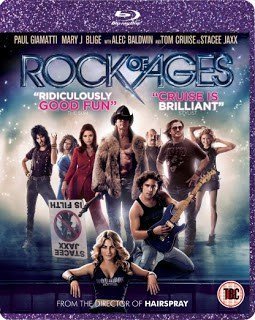 About Rock of Ages

It will be nothin’ but a good time when “Rock of Ages” arrives onto Blu-ray, DVD and Digital Download on 8 October from Warner Home Video. Based on the hit Broadway musical and featuring the heart-pounding hits of Def Leppard, Foreigner, Journey, Poison, REO Speedwagon, Twisted Sister and more, “Rock of Ages” is a love story that celebrates big dreams and loud drums. The Blu-ray features the extended edition, with over 13 additional minutes of more songs, more dancing and more laughs. 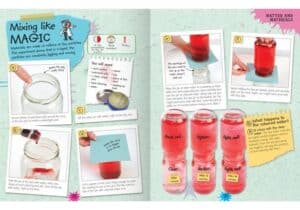 Backing up my life on the WD My Passport Ultra