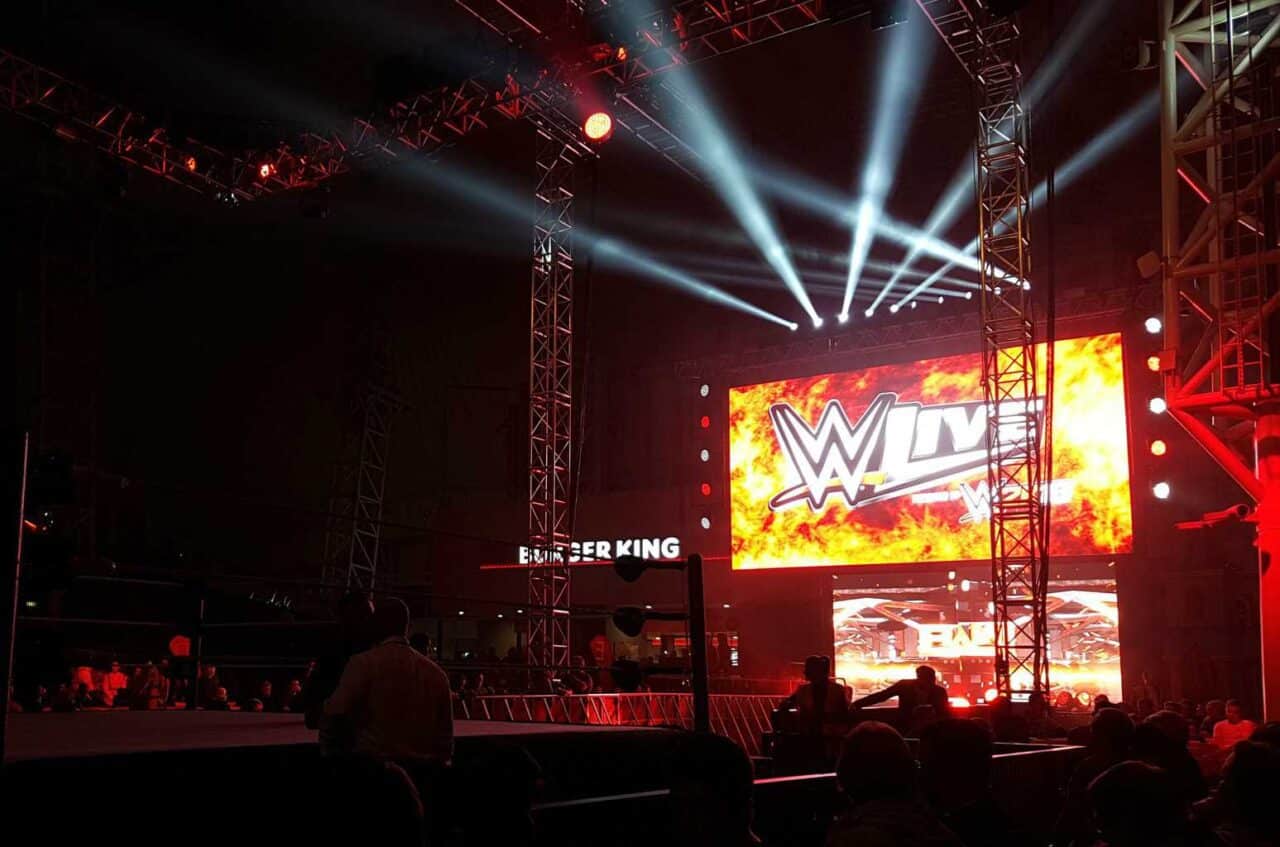 Not long after I started dating Mr. Boo did I discover his love of the WWE. Sitting up late to watch the shows broadcasted live from America and knowing all there was to know about the wrestlers. From their favourite wrestling moves and who they were related to. Over the years I have grown to know more and more about the show. It is, however, Roo and Tigger who have really taken the WWE to heart. Whilst the late night viewing has been replaced by mid-afternoon on a weekend together, the three of them happily sit and enjoy the shows.

Earlier this year Mr. Boo took Roo to her first WWE Live event at WWE Norwich. A much smaller event than the arena tours that Mr. Boo attends with his friends but she loved it. So much so that we started to think about booking tickets for an arena. With both Roo and Tigger celebrating birthday’s at the beginning of November, we looked to get something to tie in with that. It was then that the WWE Live at Butlins Minehead popped up and we knew that this would combine two loves for them both. 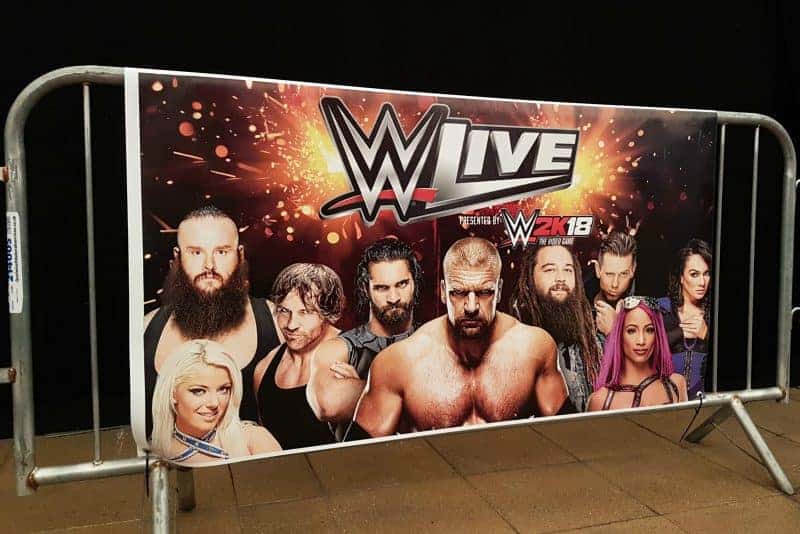 WWE Live at Butlins Minehead; flying in from the USA for an action-packed wrestling weekend break at Butlins. TheSkyline Pavilion is transformed into a 5,000 seated arena some of the biggest WWE Superstars are welcomed into the ring.

Whilst all the additional activities available over the weekend were an added bonus. I think I can safely say that it was the WWE Live main event that everyone was looking forward to. From watching the arena take shape within the familiar Skyline Pavilion to eagerly working out which block would be sitting in to enjoy the action.

Arriving in plenty of time in order to soak up the atmosphere. We took place in the security checks upon entering the arena, with bags checked and bottle tops removed. Taking our seats Mr. Boo who had previously attended WWE Live arena your events explained what to expect. Whilst waiting for the show to begin we noted the merchandise sellers and opted to get a guidebook to help us recall the event in the weeks and months following – plus it helped me become acquainted with the wrestlers’ names.

As soon as the lights and screens came on the atmosphere turned electric. With fans chanting and cheering. Before we knew it the matches were underway and we each picked a wrestler that we would like to win. WWE Superstars making their way to the ring included Alexia Bliss, Nia Jaxx and my personal favourite Matt Hardy (who replied to my tweet I sent – a proud moment!). With so much action taking place within the ring, we needed an interval to steady us ready for the main event. 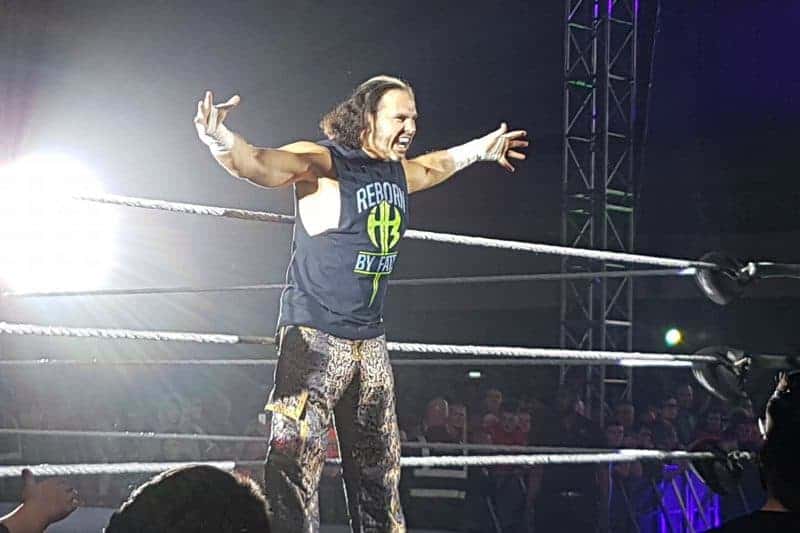 With the crowd going wild behind us we turned to find Seth Rollins (Roo’s favourite WWE Superstar) approaching us down the aisle. As he got level with our seats, Roo managed to reach out and touch him… OMG! The look on her face was priceless, before exclaiming that she was never going to wash again. With no time to process what we had just experienced the triple threat match was well underway in the ring. Having watched many WWE shows on TV with Mr. Boo over the years and more recently with the children – I have to say that everyone needs to see it live… WOW! 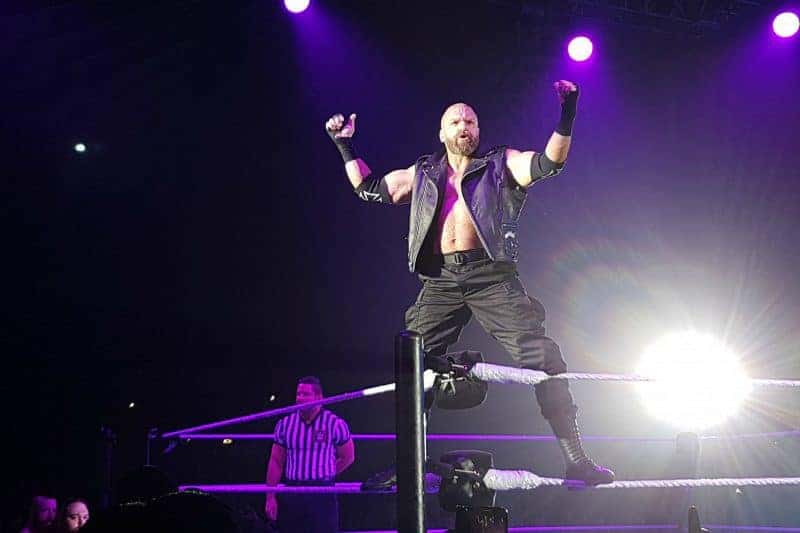 WWE Live at Butlins Minehead // Activities for all the family

Splash Waterworld – indoor water wonderland will be open throughout the weekend with flumes, wave pools and the Master Blaster raft ride.

Traditional Fairground – With the Helter Skelter, Chair-o-plane, Carousel and more.

Football coaching – Professional coaching, kick about sessions and tournaments for every age group.

Cinema – See all the latest blockbusters in the on-resort cinema. 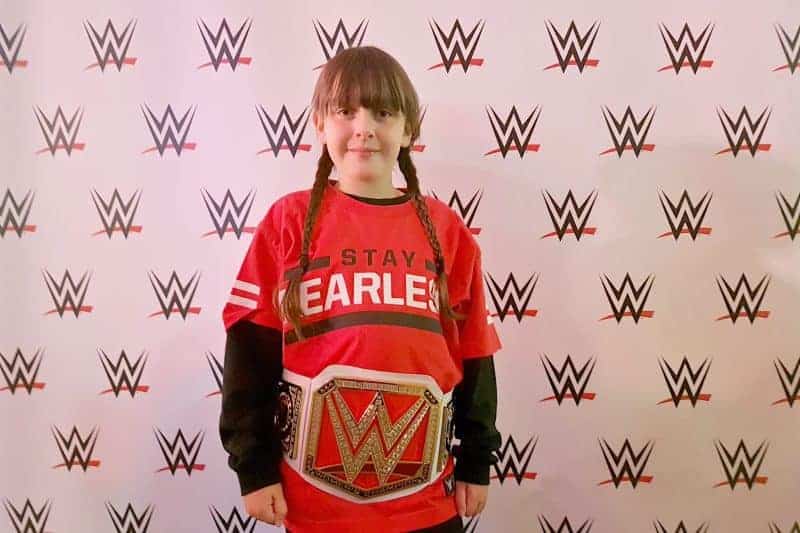 We decided to keep the trip to Butlins Minehead a surprise for the children, who were very excited when we turned the corner onto the seafront to see the Butlins Fairground appear. As we checked into our West Lakes Village accommodation, we decided to let them in on the main event. Telling them that we were here for a WWE Live weekend, they couldn’t believe it. With Roo telling me that we should have packed her favourite Bella’s t-shirts… good job I did pack them!

The weekend was so much fun with lots of different WWE activities mixed in with the Butlins favourites to keep us more than occupied before the main event of the WWE Live show on Saturday night. It was the first time I’ve ever experienced anything like the show and it was awesome! We’re already planning on booking for next year.

For the latest prices and availability for the WWE Live at Butlins Minehead 2018 please visit the Butlins website.

Disclosure: We received a complimentary stay at Butlins Minehead during the Butlins WWE Weekend

Chessington World of Adventures celebrating the year of the penguin 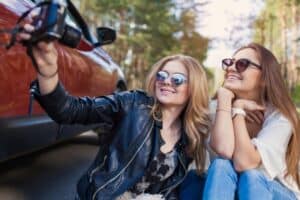 Best destinations for a girly weekend in the UK 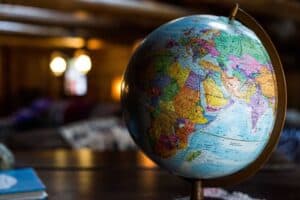