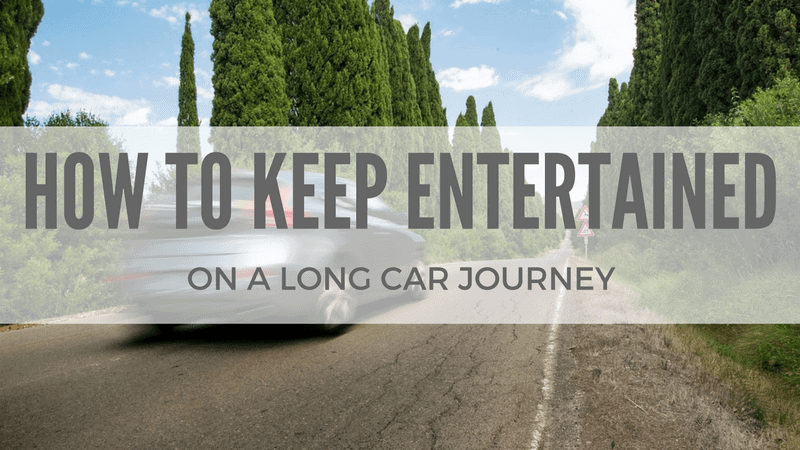 Last weekend we enjoyed a few days at Butlins Minehead with the children. The car journey that should have taken five hours (six with a stop for lunch), in fact, took us almost ten hours. A mixture of roadworks, accidents, and slow drivers made the journey feel as though it was never going to end.

With the usual regular stops for food and comfort breaks completed, there were times when we just had to sit it out in the car. The children were happy with their DVD players connected up watching a selection of films that they had brought with them. Piglet happily sat in the middle either dozing off or being entertained by her siblings who were on hand to pull faces, blow raspberries and hand her toys that she had thrown to one side.

Mr. Boo and I weren’t so lucky, although in many ways Mr. Boo was lucky as he had to concentrate on the road so were at least occupied. I, however, was left sitting in the passenger seat handing out drinks and snacks as requested. So here’s my ideas on how to keep entertained on a long car journey…

Pop your iPod on random

Mr. Boo and I have a wide selection of music on the iPod that we use in the car. I have a tendency to listen to the same albums and playlists whenever I’m out and about. So time to throw caution to the wind and switch it to random. It’s quite funny how you can switch from rock ballads, to dance, from chart toppers to cheesy pop.

Although I have to laugh as Roo decided that she didn’t want to watch a film so was happily joining in with singing along to the songs (heaven knows what the cars next to us thought). As the different songs came on she’d ask questions about who sang it and how old the song was (cheeky girl) etc. However, the Vengaboys – We’re Going to Ibiza! came on and she was asking why they were singing about a pizza. In between my giggles I tried to explain that they were singing about Ibiza, the place rather than pizza and that it was just their accents that made it sound like a pizza.

So if you are looking to take a trip down memory lane and a possible giggle at misheard lyrics then switch your iPod to random.

I have to say that Amazon Prime was my best friend whilst I was sitting in the car on Friday. With a variety of things, I should have ordered over the previous weeks all being ordered. From my new Dyson vacuum, in-car phone holder for the new car and seat belt protectors to name but three things. I did at one point wonder whether Amazon was going to ring me to see if I’d been hacked as I managed to order so much.

I even managed to start setting up the children’s birthday and Christmas wish lists ready for when friends and family ask me what they would like. Now that is organised!

Clear out your email inbox

Necessarily one for the kids but one I’m sure we could all do with doing. On Friday morning I looked at my inbox and had 1083 emails sitting in there. A variety of social media notifications, newsletters to different websites as well as my blog emails and orders that I had placed online.

I started at the bottom with the oldest emails and gradually worked my way through them. Deleting social media notifications. Logging into Twitter, Facebook, and Pinterest to mute some of the notifications I receive as I don’t need a minute by minute update. I unsubscribed to many of the newsletters that I can’t even remember requesting in the first place so this should cut down on the amount I now get.

If in doubt a touch of social media will do you good. Here is a couple of ways to feed your social media addiction…

what do you do to keep entertained on a long car journey? 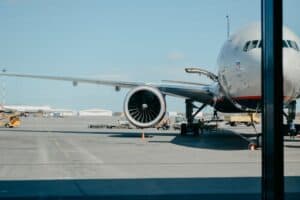 Tips for the airport when you are travelling as a family 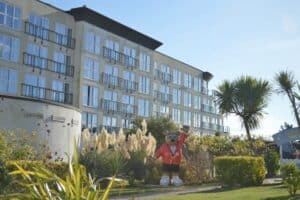 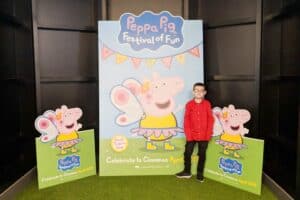