Players assume the role of fan-favourite character, Jim Lake Jr., as he travels through time to catch the trickster troll Porgon and attempt to stop the time-apocalypse. Players will go on an adventure across the game’s unique worlds and meet familiar characters as they level up armour, gain new abilities and become the hero of Arcadia.

Fans can expect all-new content recorded specifically for the game from stars of the series, including Emile Hirsch as Jim Lake Jr., Charlie Saxton as Toby Domzalski, Lexi Medrano as Claire and David Bradley as Merlin.

Where can I buy DreamWorks Trollhunters Defenders of Arcadia?

DreamWorks Trollhunters Defenders of Arcadia is available to buy from Amazon on PlayStation 4, Xbox One, Nintendo Switch and PC Digital. The final instalment of the Tales of Arcadia trilogy, Wizards, is streaming now on Netflix. 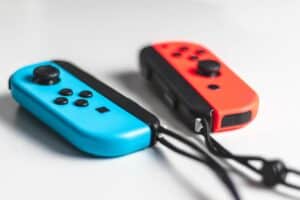 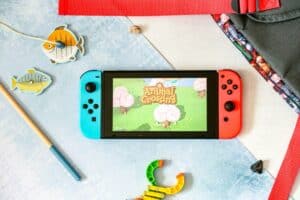 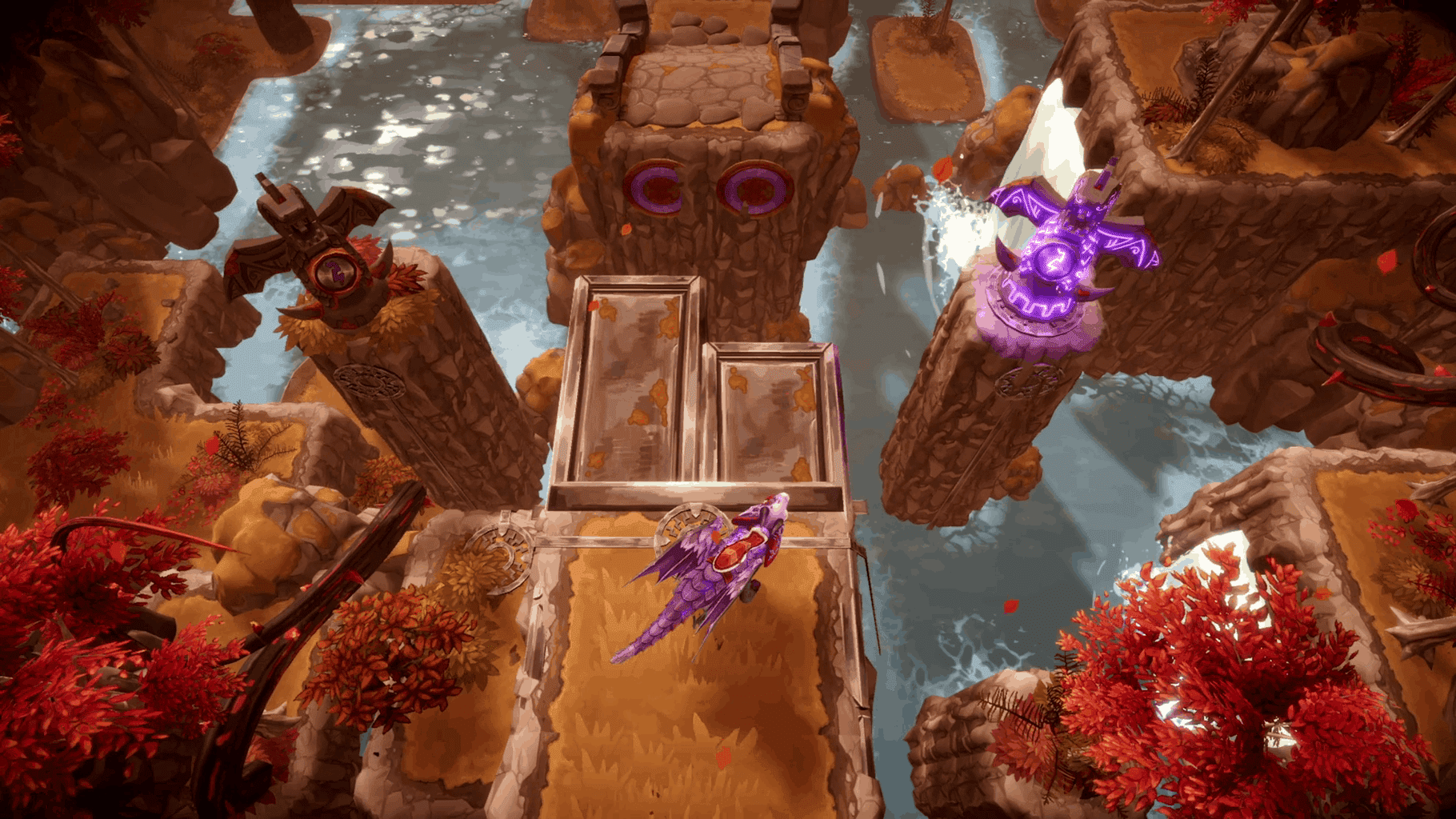