A new, star-studded adaptation of the classic children’s book series will be released on DVD and Digital on 9th November, ahead of the second adventure airing on BBC One on Christmas Eve. Adapted by comedian and author Charlie Higson, and starring Harry Hill, Ben Miller, David Mitchell and Miranda Richardson, The Incredible Adventures of Professor Branestawm will entertain the young and the young at heart this winter! 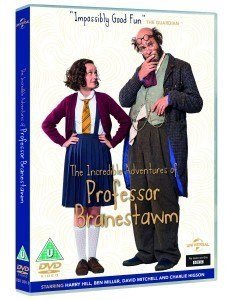 Professor Branestawm (Harry Hill, TV Burp, The Harry Hill Movie) is the original mad professor, an absent-minded inventor who is oblivious to the chaos his hare-brained creations cause when they go wrong, which they always do. If it weren’t for the efforts of his long-suffering housekeeper, Mrs Flittersnoop (Vicki Pepperdine, Getting On, Rev.), and his dim but loyal best friend, Colonel Dedshott (Simon Day, The Fast Show, Mount Pleasant), the professor would long ago have blown himself to smithereens.

In this adventure, the professor’s friends and his young apprentice Connie (Madeline Holliday, Holby City), join forces when evil businessman Mr Bullimore (Ben Miller, Johnny English, The Armstrong and Miller Show) and officious local councillor Harold Haggerstone (David Mitchell, Peep Show, 10 O’Clock Live) plan to have Branestawn branded a danger to the community so that they can bulldoze his workshop and make way for a giant munitions factory in the middle of town.

Embark on a mad cap flight of fancy when The Incredible Adventures of Professor Branestawm is released on Digital download and DVD on 9th November from Universal Pictures (UK).

To celebrate the release of The Incredible Adventures of Professor Branestawm on digital download and DVD, Boo Roo and Tigger Too are lucky enough to have one DVD to giveaway. 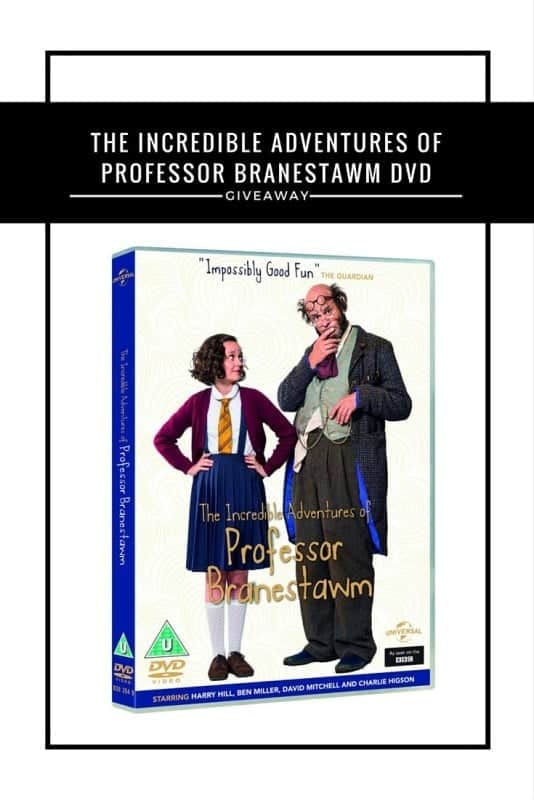 To enter simply leave a comment telling me who your favourite teacher was when you were at school, then complete the Gleam widget below: 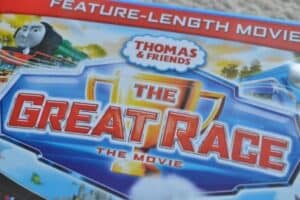 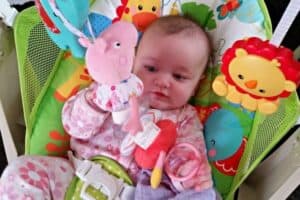