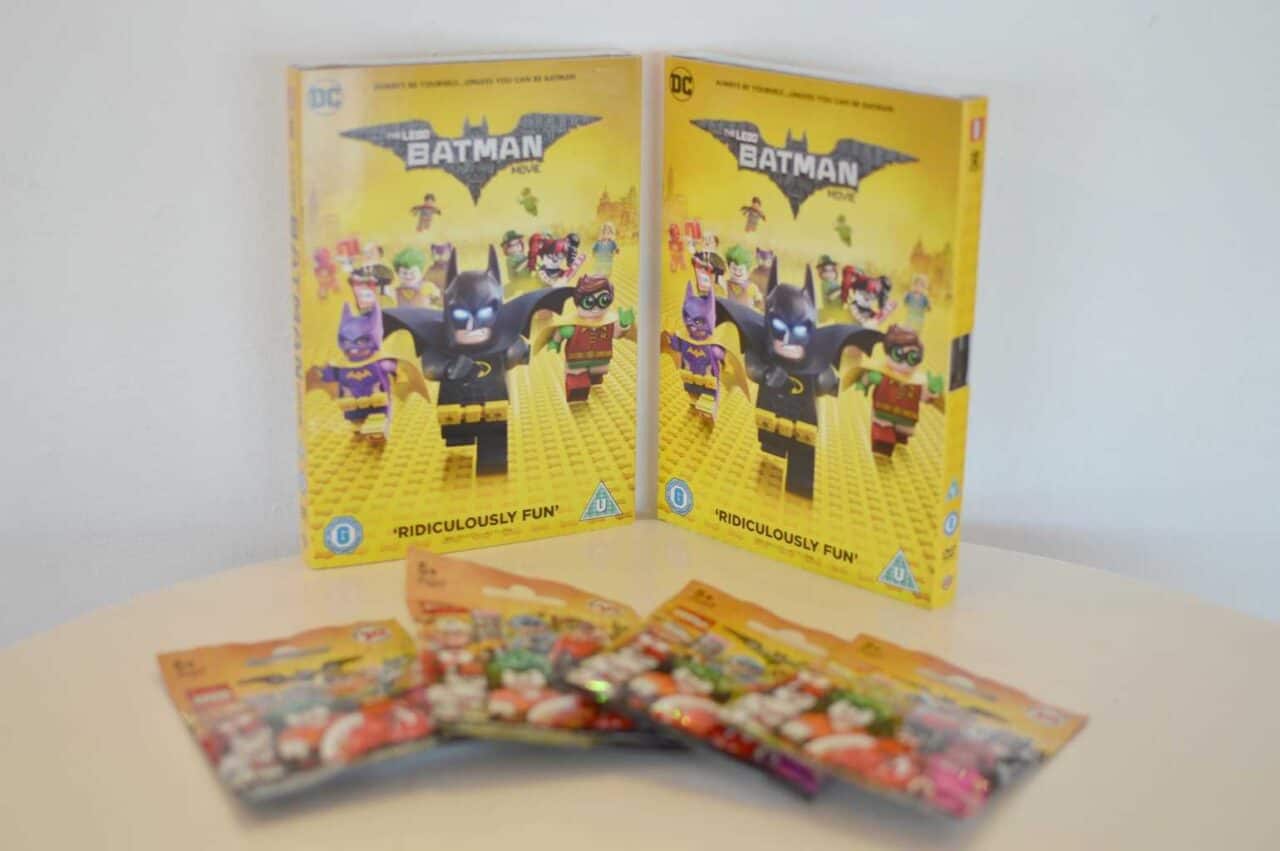 It’s no great secret that LEGO and superheroes are a huge hit in the Boo Roo and Tigger Too household. The amazing thing about both of these is that they have the ability to add that Peter Pan effect to everyone who loves them. Young or old LEGO is always there for building fun whether you follow the instructions or just let your imagination run wild.

Earlier this year The LEGO Batman Movie was released in cinemas ahead of the February half term holidays. Tigger was on a countdown to when he and Mr. Boo would be watching it on a special boys day out to the cinema. So you can imagine his delight when we were asked to attend the #LEGOBatmanMovie DVD Launch in London last weekend.

Join the fun from the #LEGOBatmanMovie DVD Launch

Arriving at the OXO Tower we were welcomed into a LEGO Batman fun-filled room. With funky poster adorning the walls, minifigures scattered across the tables and a whole host of activities for the children and adults to get involved in.

In the irreverent spirit of fun that made The LEGO Movie a worldwide phenomenon, the self-described leading man of this ensemble – LEGO Batman – stars in his own big-screen adventure. But there are big changes brewing in Gotham, and if he wants to save the city from The Joker’s hostile takeover, Batman may have to drop the lone vigilante thing, try to work with others and maybe, just maybe, learn to lighten up.

Available on DVD and Blu-Ray The LEGO Batman Movie can be purchased from Amazon and all other leading entertainment retailers.

Alongside the release of the movie, another wave of The LEGO Batman Movie LEGO sets have also been released. With five new sets added to the collection, covering a range of price points and ability levels. 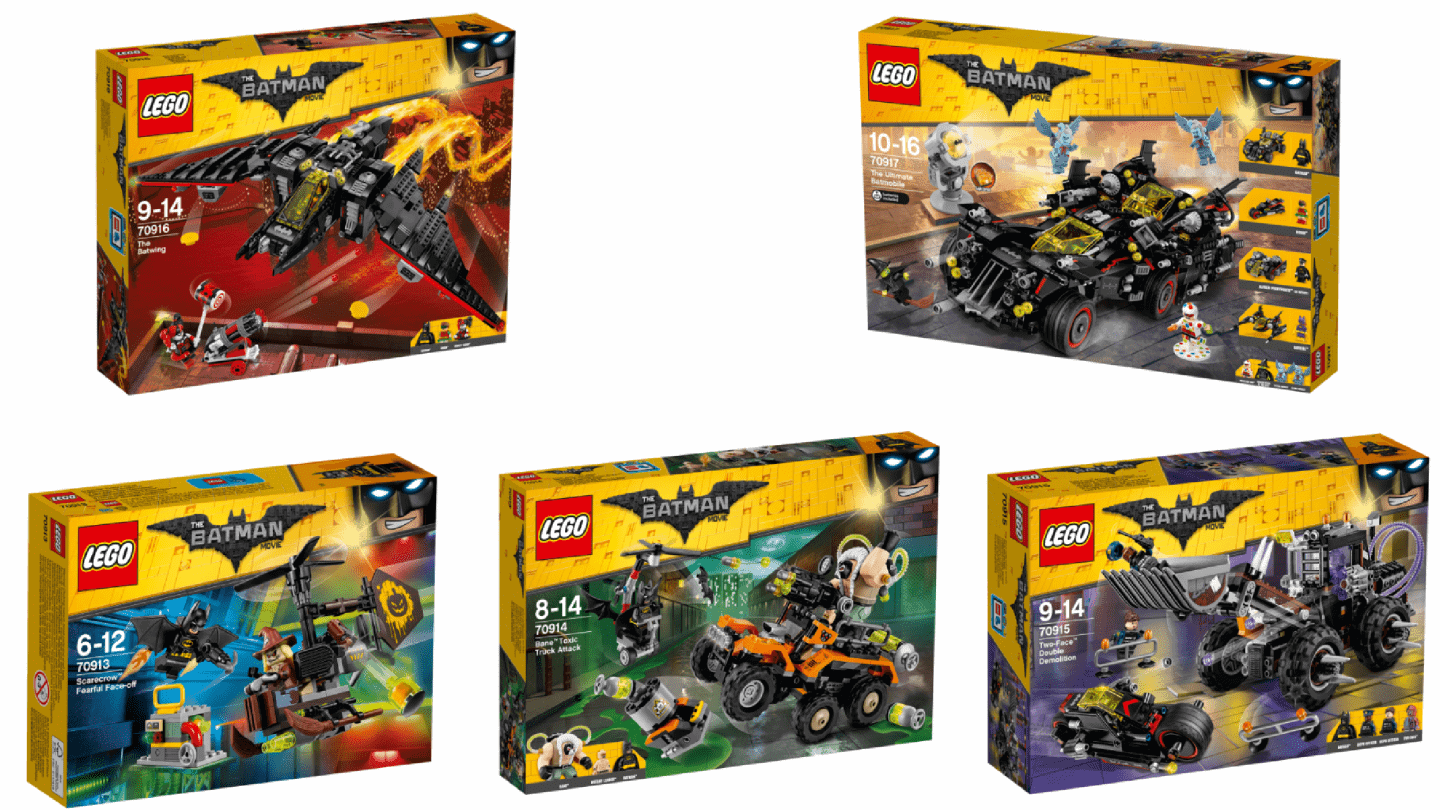 To celebrate the release of The LEGO Batman Movie, Boo Roo and Tigger Too are lucky enough to have a copy of the DVD to giveaway.

Disclosure: We were invited to The LEGO Batman Movie DVD launch event
and received a goodie bag for attending. 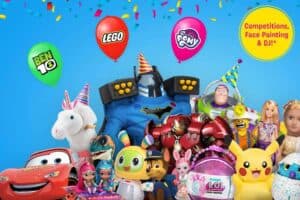 Are you ready for the Smyths Toys Superstores Party Event? – Saturday 26th May 2018 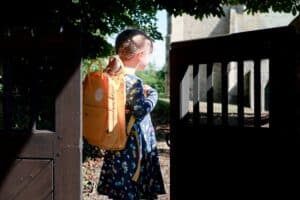 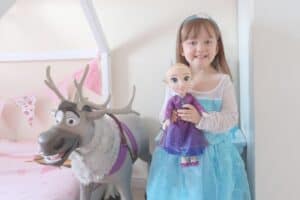 A Frozen 2 playdate with singing Elsa and Sven