There are times when I count myself very lucky, especially when it comes to the doors that running Boo Roo and Tigger Too has opened up for me. The weekend before last we were invited to an extra screening of the DreamWorks Animation’s PENGUINS OF MADAGASCAR held at Chessington World of Adventures.

Arriving for the screening the children (and adults) were greeted by two of the Penguins of Madagascar, which Tigger immediately questioned as to why there was only two of them when their are four Penguins of Madagascar. Whilst we were having fun with the penguins we managed to meet up with some fellow blogger friends Clare from Emmys Mummy, Debbie from An Organised Mess, Andrea from All You Need is Love and Cake and Liz from Me and My Shadow – it was so lovely to watch all the children get to know each other and have fun. 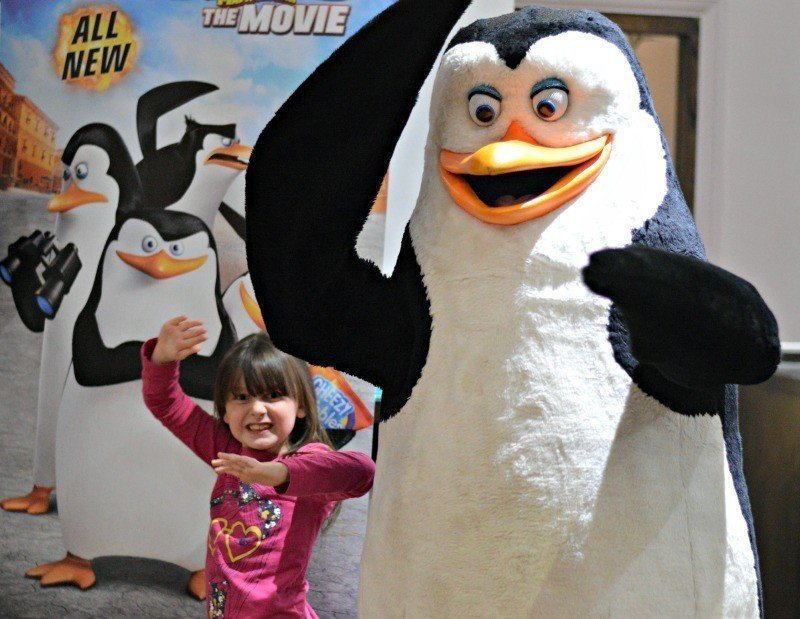 Just before dinner was served the penguins headed off, cue a question from Tigger about where have the penguins gone, when I replied back saying that I didn’t know he responded with the best answer… I know Mummy they had to go because they are going to be on the TV soon – bless him!

With our tummies full from food and fabulous cake it was time to sit down and enjoy the screening of DreamWorks Animation’s PENGUINS OF MADAGASCAR. The children grabbed some funky animal print beanbags whilst the adults opted for chairs (it’s not a pretty sight watching me try to get back out of a beanbag after sitting on it for a while). 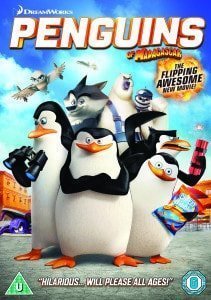 They’re cute...they’re cuddly…they’re back! From the creators of MADAGASCAR comes the hilarious new movie that proves global espionage is for the birds! In DreamWorks Animation’s PENGUINS OF MADAGASCAR, your favourite super-spies—Skipper, Kowalski, Rico and Private—join forces with the elite North Wind team to save the world. It’s a side-splitting, globe-trotting adventure the whole family will love!

DreamWorks Animation’s PENGUINS OF MADAGASCAR is out on Blu-ray, DVD and Digital HD on 30th March.

The film follows four penguins, their love of Cheesy Dibbles and an octopus called Dave who is on a mission to make the penguins pay for stealing his limelight at the various zoos they lived in. The fun and chaos seem to follow the penguins wherever they go which leads to much laughter from those watching at home.

The special screening of the film was really good fun, Roo and Tigger managed to make themselves at home by laying down on some bean bags right at the front of the room, only coming to see me when they wanted a drink. I could hear them giggling from where I was sitting and were certainly enjoying the film. After the screening Tigger opted to tell me all about the penguins, the octopus called Dave and the North Wind team – he loved it!

The screening also allowed me to gain something that I have very few of… a photo of all three of us together (albeit with two penguins). 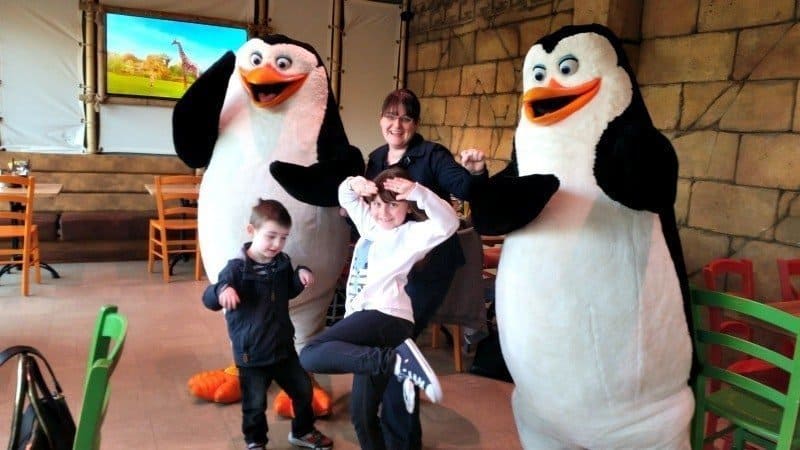 To enter leave a comment answering the following – The Penguins of Madagascar love Cheesy Dibbles, what’s your little ones favourite snack? then complete the Gleam widget below:

Disclosure: We attended a special screening of DreamWorks Animation’s PENGUINS OF MADAGASCAR  and received a goody bag 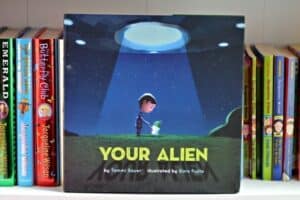