Tigger has started to pay more attention to the adverts on the TV, toy catalogues and of course the wide range of toys he sees when we visit our local shopping mall. Usually he points out the same genre of toys, however he spotted a display of Teksta Robotic within a toy store recently and he was smitten. With his favourite colour being blue I thought that he would be drawn to the Teksta Robotic Puppy (in blue), however it was the Teksta Robotic T-Rex that he was more interested with.

T-Rex is a real robot who responds to your voice, actions, motions, lights, sounds and even an app on your Apple iPad or Android tablet device. Thanks to his artifical intelligence program, T-Rex will roar, cry, whine and change his eye patterns in ways to show you he’s feeling. 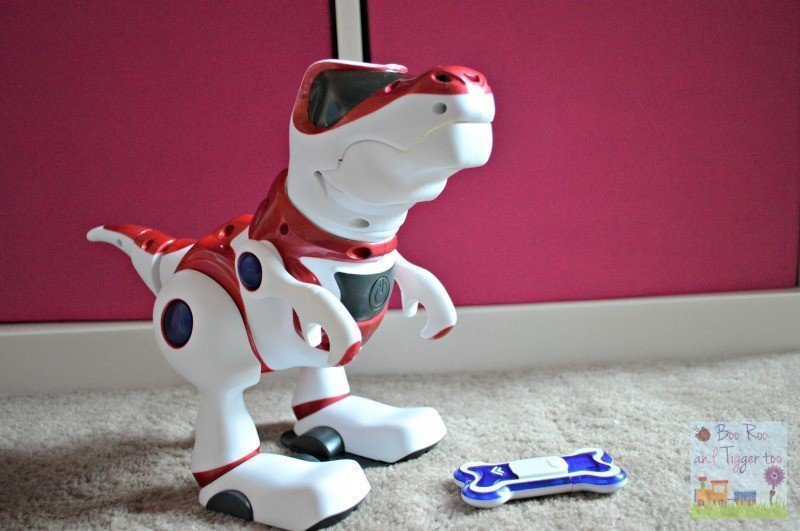 The Teksta Robotic T-Rex is more like a pet than a toy, like any new pet you need to go through a period of basic training. Think of it as getting to know each other – a little one to one bonding.

To get started add 4x AA batteries (not included) and press the power button – the good thing about the power button is that it a click activated button so you can’t accidentally switch him on or off as you pick him up or if he falls over. 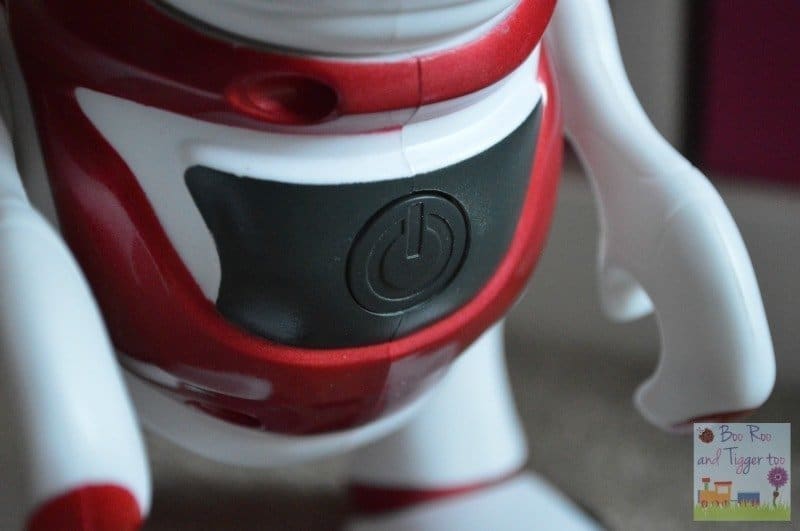 Get to know your T-Rex by letting his inner curiosity shine through – if you press anything against his nose he will sniff it. If he hears a noise he will roar and walk around – to calm him down simply pet him down the side of his face.

You need to make sure that your Teksta Robotic T-Rex is kept happy and fed so make sure you off him his dino bone, watch out through when he is finished he’ll spit it back out! – Simply take the bone and place it into T-Rex’s mouth with the arrows pointing towards his mouth until you hear a ‘beep’. T-Rex will bite down and attempt to crack the bone, before spitting it back out after his has finished. To reset the bone simply pop the bone back together again. 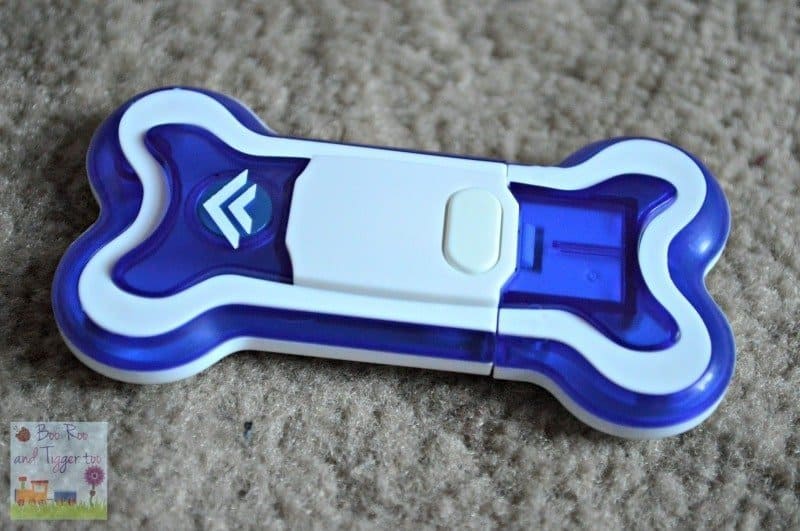 The Teksta Robotic T-Rex shows his feelings with his eyes, to keep him happy he needs attention. Remember to play with him by patting out rubbing him on the face, talking to him, or clapping your hands.

If he becomes unhappy it means you haven’t been feeding him, playing with him or leaving him for long periods of time – he’ll groan and his eyes will look sad. 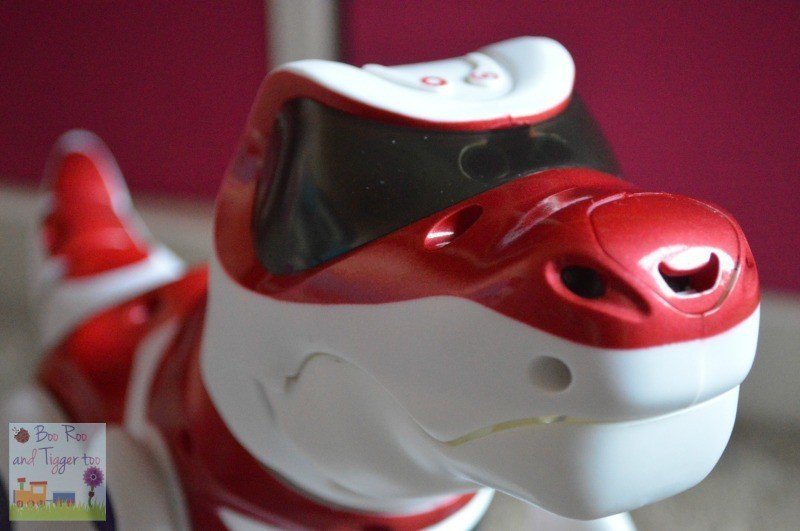 With Tigger being just 3 years old I wondered whether he would understand the various things that the Teksta Robotic T-Rex can do, however he loves to pet his cheek, feed him his bone and get him walking along the floor. Roo has used the app that is available on both iOS and Android devices and it is great to see a toy have that extra dimension for older children.

Having seen the numerous actions that the Teksta Robotic T-Rex does and just how interactive it is with children I really do think that this is going to be a big hit this Christmas.

Available from Amazon, Character Online and all other good toy retailers with a £59.99 RRP which given the interactive features of this toy I think is worth the money – although it would be nice if it came with batteries supplied.

Take a look at what other people thought of the Teksta Robotic T-Rex:

Disclosure: We received a Teksta Robotic T-Rex FOC for the purpose of review. 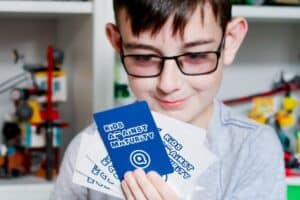 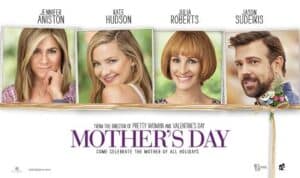