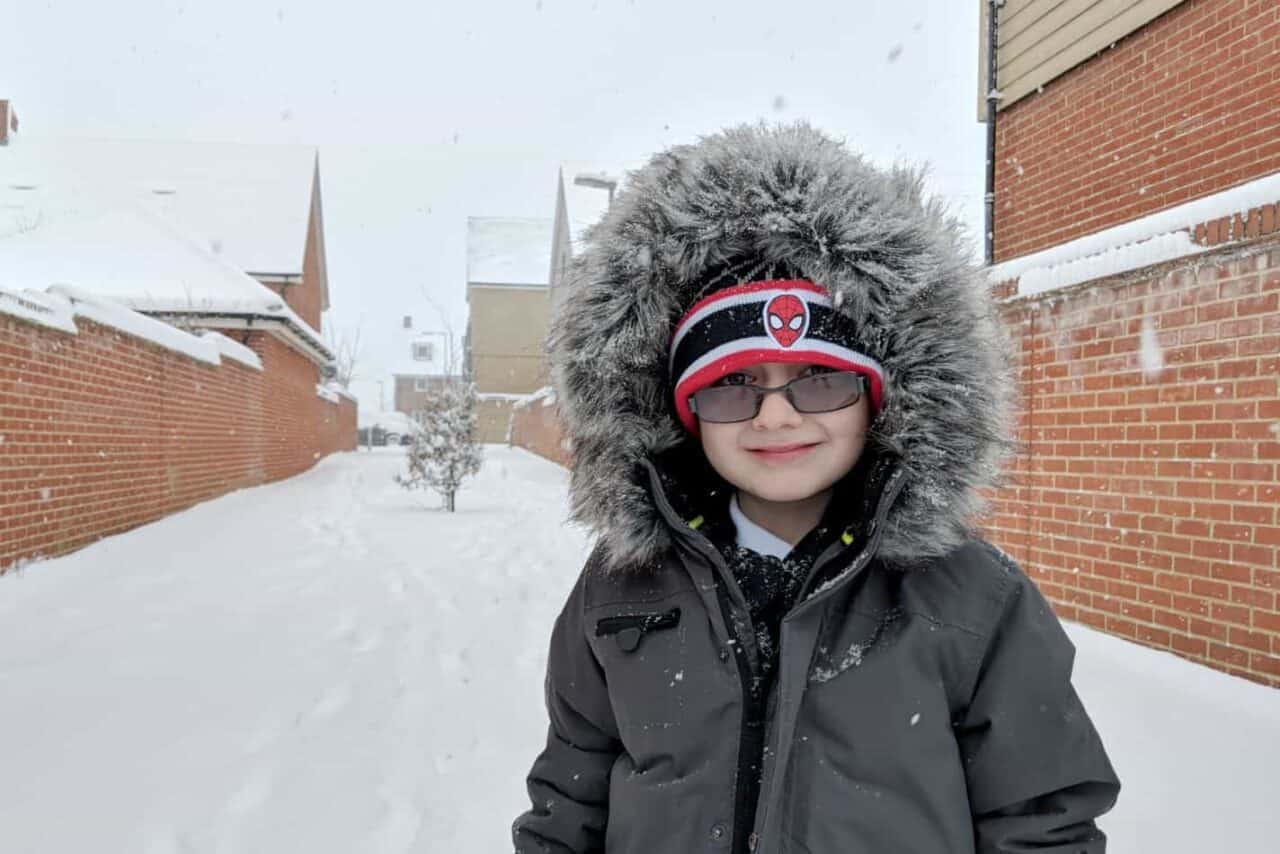 Oh, what a week! I have to confess to being a little sceptical when I saw the weather reports over the weekend suggesting that we were about to enter a deep freeze. The Beast from the East certainly made their presence known. With the world around us looking more like a scene from a movie rather than the end of February in the UK. Instead of our usual scattering of snow, we received a thick blanket that is still covering most of the area. With just the roads and some walkways starting to turn to slush. It’s still very cold, but oh so beautiful!

Whilst having a discussion about World Book Day, both Tigger and Daddy were trying to convince me that he could go dress as a Star Wars character. However, as I pointed out that the films came first then the books it didn’t count. Although they had been defeated in their task, they decided that I still needed to understand who the characters were that they had been talking about. Thankfully, Tigger had recently been sent some Disney books, one of which is the Star Wars: The Last Jedi: The Visual Dictionary. A fantastically detailed hardback book featuring a complete guide to Star Wars: The Last Jedi. Which given that I know next to nothing about Star Wars, has been a great teaching aid for Tigger to show me the different characters, vehicles and locations. 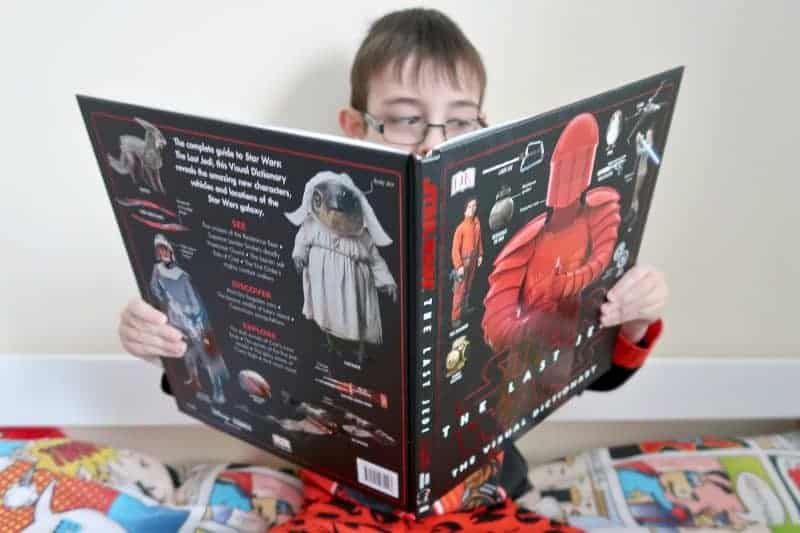 With Mr Boo over at a friend’s house, I was home alone (well with the children in bed). After catching up on some TV I had saved I flicked through the channels and stumbled across Philomena. One of those films that I’d been meaning to see for quite some time but never quite gotten round to it. Based on the true story of Philomena Lee, who goes in search of the son she was forced to give up as a baby whilst in a Catholic convent in Ireland. Such an emotional film that probably wasn’t best to watch before I went to bed.

Although I was due to be in London on Wednesday the current snow situation put paid to that idea. However, it did mean that I was able to head to the children’s school for Read Aloud Day. Getting the opportunity to sit and listen to the children from Year 1 and Year 2 read their books aloud. Encouraging them to pick up a book and be a little more confident in reading and reading aloud.

Whilst I would love to show you some fantastic snow creation that we had made this week – we simply haven’t. The children, whilst they love going out in the school, they have been content with walking in it to school and having snowball fights there too. At home, they have wanted to get their pyjamas on and snuggle in for warmth. So my contribution this week to this category has more been about surviving the school run in the snow rather than anything else.

I had hoped to share with you snapshots of the children dressed up for World Book Day yesterday. However, although the school was open they have postponed it until next week when hopefully the snow has gone. So this week has all been about wearing as many layers as possible. Ensuring that the children are wrapped up against the cold wind and blizzard conditions on the school run. Although Piglet has decided that my gloves are much better than her own (oh how my fingers were screaming in pain against the cold). 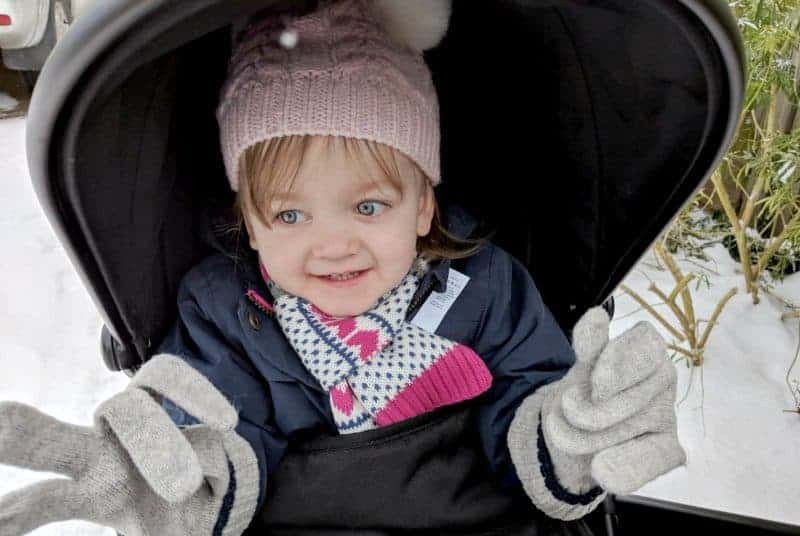 With the adverse weather conditions, I have been both proud and disappointed at the community spirit around me. The community at times as really pulled together, helping each other out, offering assistance and loaning items. Only one downer on this and that is the moans and groans of the school remaining open. The teachers, support staff and parent helpers (of which I was one) put in an amazing effort this week to ensure that there was as little disruption to the children’s education as possible. However, like anything in life, there were those who were unhappy with this. 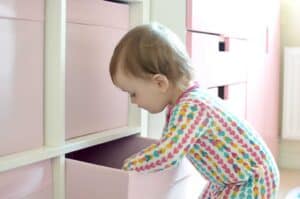