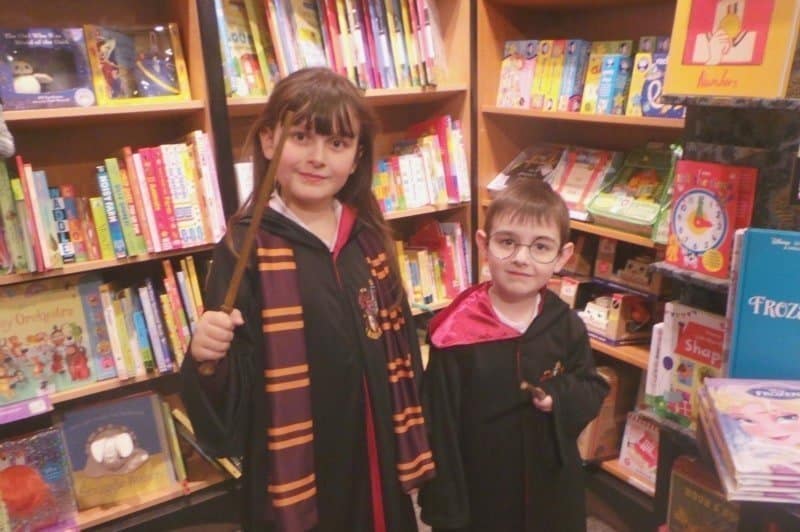 As Roo and Tigger enjoyed the night so much last year I was pleased to see that it was going to be held again at our local Waterstones (although some of the libraries were also hosting events too). So last Thursday I packed up their Harry Potter robes and wands in the car before I collected them from school. As we got into the car after school I told them what we were upto and they were so excited. 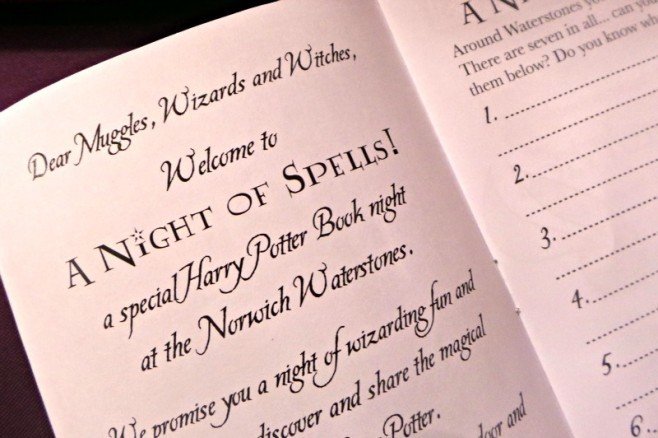 Walking into the Norwich branch of Waterstones it was much busier than the previous year with many parents guiding their wizards and witches around the store. The ‘A Night of Spells’ event had attracted Harry Potter fans of all ages and it was lovely to see how much the books still have a following all these years later.

Around the store seven spells had been placed for little ones to find. Once you had found then you needed to make a note of the spell and write down what the spell does (harder to remember than you think).

Hidden around the store were a number of golden snitches including a group of snitches in The Flying Free Snitch Sanctuary. You were asked to find as many golden snitches as possible, with each one earning you 150 house points. As well as needing to think up a name for the collection of snitches – Roo decided that it should be called a huddle of snitches.

A favourite from last year, the sorting hat was once again available for those wishing to be sorted into the four Hogwarts houses. Roo was up first earning a place in Ravenclaw whereas Tigger was very pleased to earn a place in Gryffindor (I think most people want to end up in Gryffindor).

Find the Goblet of Fire

Hidden in the children’s department was the Goblet of Fire (Roo’s favourite Harry Potter film – might have something to do with Robert Pattinson). The object of this activity was to write you name on a piece of paper, scrumple it up and take the same amount of steps away from the goblet as your age, then throw the paper into the goblet. This was really quite funny to watch as it took several attempts to get it in.

That was Harry Potter Book Night 2016

It’s so lovely to watch the wonder in my children’s eyes. The Harry Potter stories and films have really captured their hearts. I love that the Harry Potter Book Nights enable them to enjoy some fun activities based around the much-loved characters, spells, and Hogwarts life.

See you again next year! 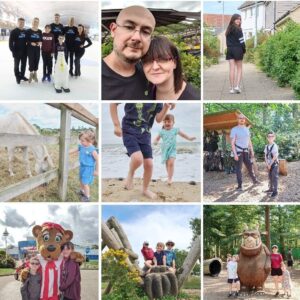 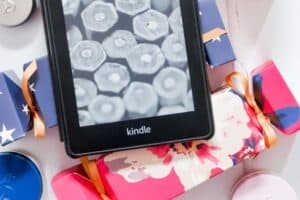