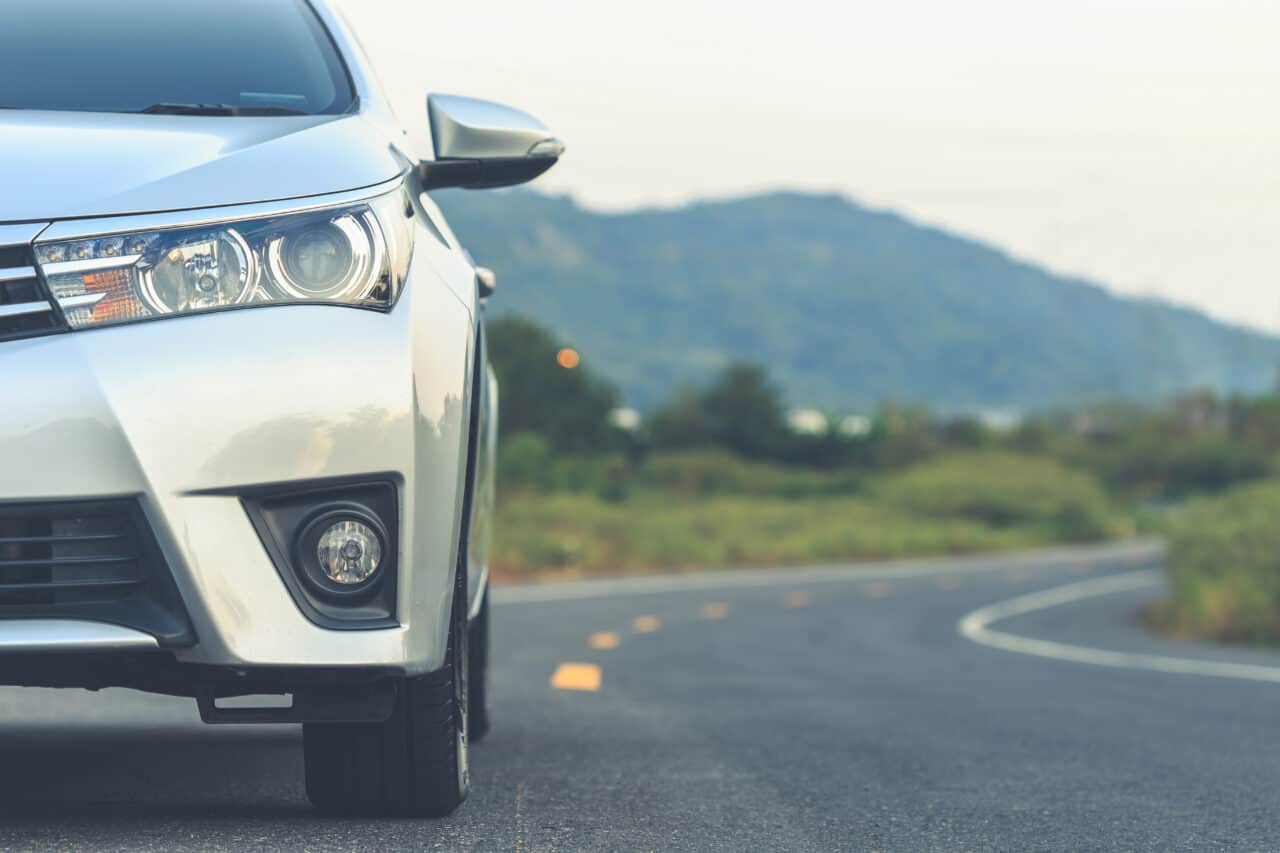 Teen drivers are always still fresh when it comes to experience on the road. That lack of experience shows in the statistics, with 300,000 teens visiting the ER for injuries suffered in motor vehicle crashes every year.

Of course, our children’s safety is the number one priority once they get their driving license. But you may be wondering what safety tips teen drivers should be taught? Are there some pieces of safety advice that you simply have to give your teenager before they begin driving regularly?

It turns out there are definitely some safety tips that fit that description. Some are just common sense, whereas others might not be as obvious. So let’s take a look at the top safety tips you should give to your teen drivers.

Have Seat Belts Fastened at All Times

It will come as no great surprise that you should be reminding your teens about the lifesaving roll seat belts play. Besides the fact that not wearing a seat belt is against the law, they have a proven ability to save young lives. In fatal crashes of 16 to 20-year-olds, over half were unbuckled at the time of the crash. Given that teenagers are the most likely cohort to shun seat belts, you must drill their importance into your kids from the moment they get behind the wheel for the first time.

Put the Phone Down

The current generation of teen drivers is the first to grow up with the smartphone, meaning it can be hard for them not to react when receiving a notification while driving. However, phones are one of the leading causes of accidents within the teenage cohort. Not only is becoming distracted by alerts an issue but physically talking on a cell phone can double the likelihood of an accident and can slow a young driver’s reaction time to that of a 70-year-old.

You might not have given too much thought to your teens driving at night, but it’s another huge contributing factor to teen road accidents. Even though only 14% of miles driven by 16 to 17-year-olds occur between 9 p.m. and 6 a.m., this time period accounts for just under a third of fatal crashes in this age group. Therefore, it’s worth emphasizing the dangers of night-time driving, and even implementing a curfew for a period after getting their license.

Remind them of the Impact of Weather Conditions

Poor weather conditions equate to poor driving conditions. Therefore, it’s vital to teach your teen how to handle likely scenarios in the case of ice, snow, or torrential rain. The last thing you want is your children experiencing a hydroplane without any prior experience, for example. Thus, it’s worth taking them in your car both before and after they become licensed to teach them specific weather-related driving techniques before they are faced with those challenges themselves.

Limit the Number of Passengers

A common restriction that parents place upon their teenage kids is the number of passengers they can take in their car. This is not without good reason. With three or more passengers on board, the fatal crash risk is about four times higher than when a beginner drives alone. Given that teenagers are also more likely to take risks to impress those travelling with them, it just makes sense to prevent your teen driver from taking that unnecessary risk.

Advise Them to Avoid the Highway

Another vital tip is to keep your teenage driver off the highway. With travelling speeds increased to 70mph, the risk factor jumps up significantly. In 2018, 6,734,000 accidents occurred on highways. That’s an increase of more than a million collisions in less than ten years. But it’s not just speed. Highways also bring in the possibility of high-speed accidents with commercial vehicles such as large semi-trucks. Their extra size and weight, coupled with the increased chance of tired truck drivers making mistakes, pose a genuine threat to beginner drivers.

Use These Safety Tips to Help Protect Your Teen Drivers

So there you have it, some useful safety tips that you should pass on to your teen drivers to instil safe driving habits while they’re gaining experience behind the wheel on their own. While some may look like common sense, you shouldn’t automatically assume your teenager shares the same opinion. Passing on these tips could save their lives, so don’t take the risk of not doing so. 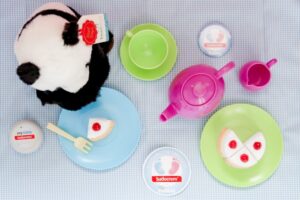 Soothing the Smallest – Time for a panda-themed picnic

Micro scooters | Taking parents off the sidelines and into the action 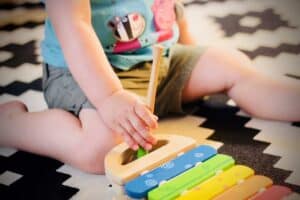 11 Ways to Childproof – From Fence Installation to Outlet Covers