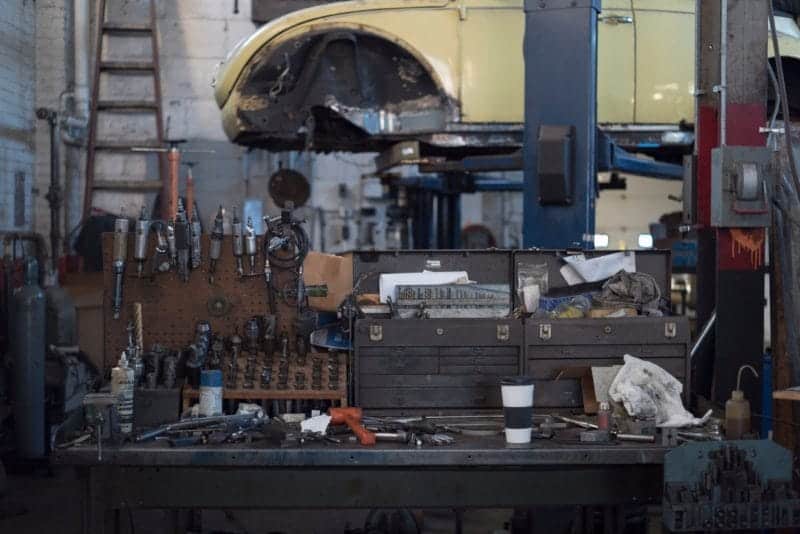 Most people only consider the garage an extension of their home, which can be very dangerous in certain circumstances. It’s especially bad in relation to fire protection because it doesn’t get enough attention compared to the rest of the rooms.

It’s unfortunate considering a garage fire could result in horrific devastation. That isn’t meant to scare you, but it is supposed to encourage you to take action. Let’s look at a few things you’ll need to keep in mind if you want to sleep like a baby at night.

How many flammable liquids do you have in your garage at the moment? Everyone with a gas-powered lawn mower likely has a can of gas sitting somewhere. When you’re decorating the house old paint cans are usually tossed in and ignored. Any flammable liquids could easily catch fire and the proof is in the name. Nobody is saying they shouldn’t be in your garage, but at least take the time to store them away properly.

If you use your garage as a workshop it’s likely you have lots of power tools with a high wattage rating. You shouldn’t overload any outlets at home, but it’s easier to do in the garage when you’re using such machines. It doesn’t help that you might have oily rags and scraps of paper lying on your floor. Even if there are only sparks it could light everything up, so be very careful about the things you’re plugging in.

Leave Tools To Cool Down

When you’ve been working hard in the garden you’ll want it to be over as quickly as possible. This means any of the power tools you’ve been using might be thrown inside before they’ve had a chance to cool down. You might want to rethink that approach because it’s very dangerous. We know a large percentage of garage fires are caused by hot equipment, so leave everything outside until you’re sure it doesn’t pose a risk.

Be Wary Of Your Barbecue

Nobody cooks on barbecues when it’s snowing, so unless the weather is nice they’re usually kept inside the garage. This is a very bad idea if you own a barbecue with a propane tank. Those things will catch on fire quickly if they leak ever so slightly, and if there is a fire they’ll make it ten times worse when they go boom. Don’t keep any propane tanks in your garage because it’s simply not worth the risk. 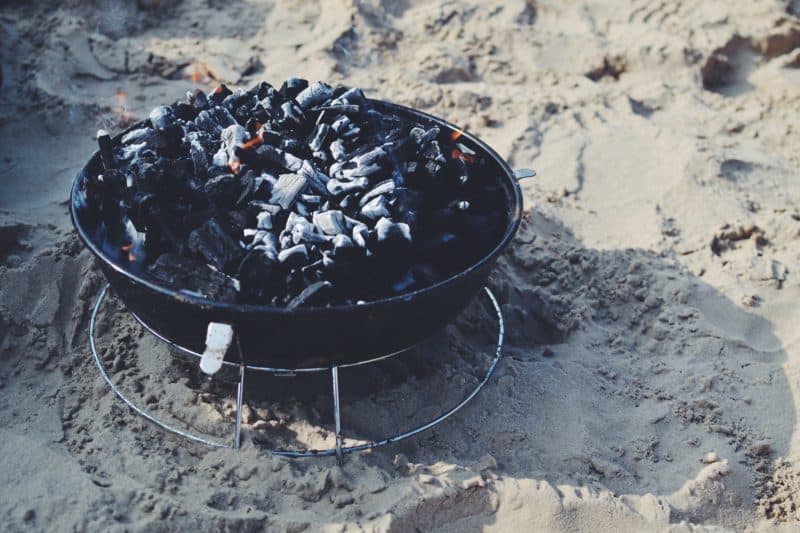 Your Roof And Gutters

You can’t spend all your time thinking about what you can do inside your garage. The roof and gutters should be taken into consideration too, so that means removing dead leaves and other kinds of debris on a regular basis. It definitely reduces the danger of a garage fire, especially if you have gaps where embers will be able to get inside easily. It’s even more important in summer when everything is bone dry.

Protect Your Home At All Costs

It’s bad enough when you own a detached garage, but when you have an attached one your entire home could be destroyed. As you can see, everything we’ve talked about today could cause a fire if you’re not paying enough attention. Go into your garage right now and make sure your garage is safe. It only takes a second for your whole life to come crumbling down. 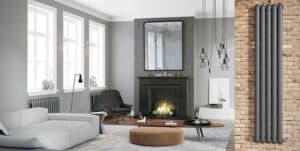 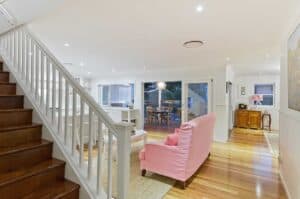 Is House Flipping Still Worth A Try? 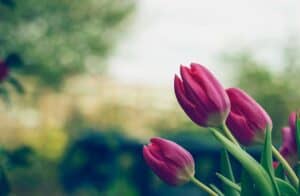 Huge Gardening Mistakes We All Make