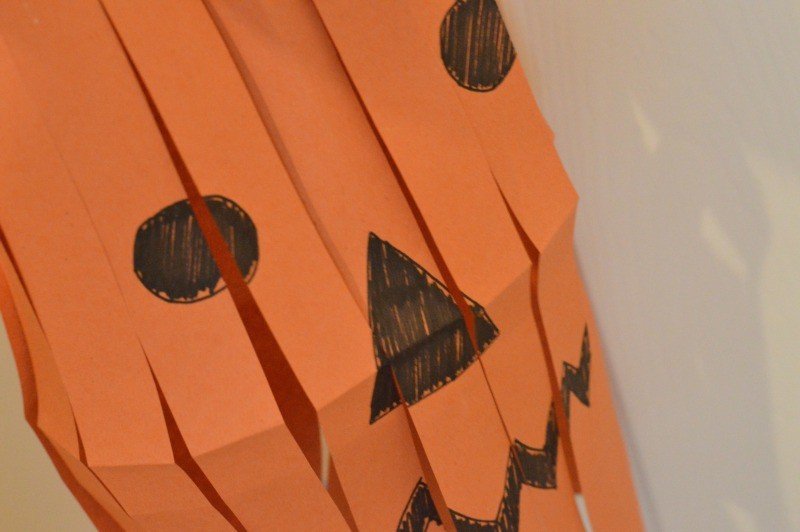 Last Monday amidst Tigger being under the weather we held our Nick Jr. Pumpkin Party. Inviting some of his friends over to enjoy a mixture of activities, fun and watching the Peppa Pig Halloween special exclusively on Nick Jr.

Alongside the madness I attempted to tweet along and join in with UKMumstv and Nick Jr. however I’m not too sure how well I did.

Whilst I was running around like a headless chicken ensuring that the children were OK, tweets were being sent etc. Roo stepped up to the role of party hostess and organised all the activities for me (she’s such a good girl). Organising the children around the dining room table she lined up various crafting activities including making pumpkin paper lanterns, Halloween masks and lots of colouring of various Nick Jr. characters (you can’t beat a spot of colouring).

One of the favourite activities of the party was the sticking the nose on Wallykazam! Some had more success than others which in itself was hilarious to stand back and watch. With fears of them cheating Roo decided that they needed to be spun round twice before sticking their pom-pom on where they thought that Wallykazam’s nose was.

After much laughter it was Jensen who was the lucky winner and bagged himself a copy of Peppa Pig’s Pumpkin Party on DVD for his sterling efforts. 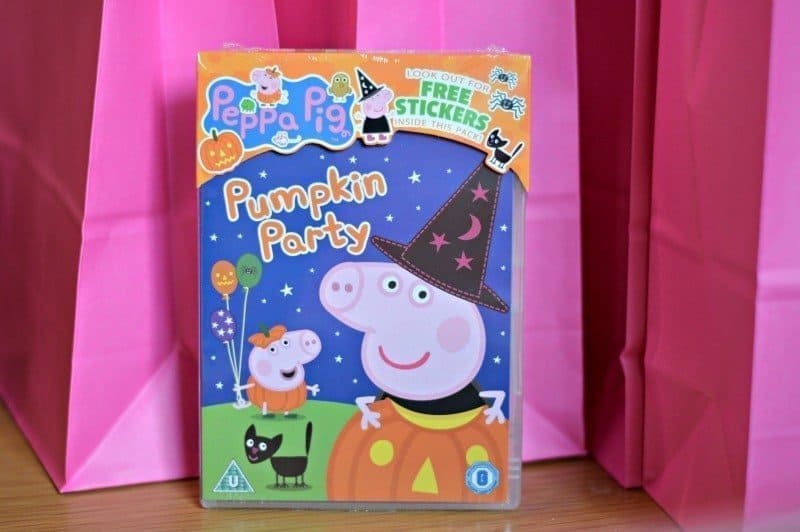 A party wouldn’t be a party without a party bag and each of the children left with a fabulous bag filled with sweets, bubbles, crayons and a range of activities that they could complete at home. 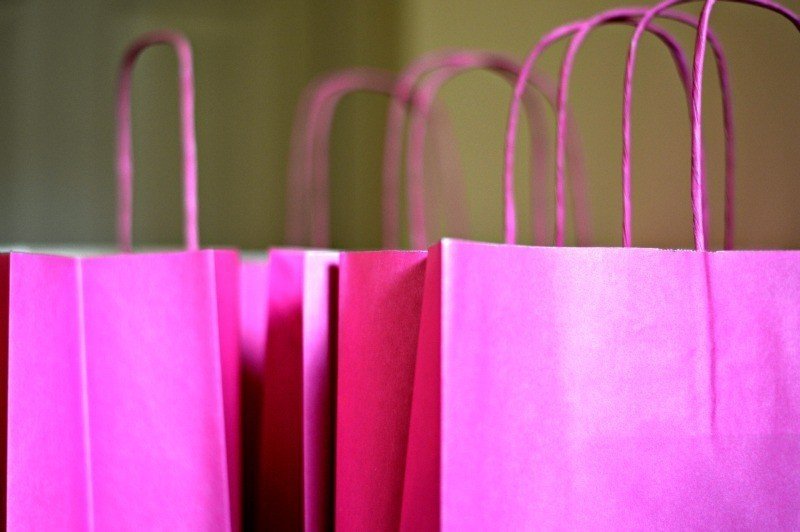 Did you manage to join the #NickJrPumpkinParty on Twitter last week?