“New Year’s Eve” celebrates love, hope, forgiveness, second chances and fresh starts, with intertwining stories told amidst the pulse and promise of New York City on the most dazzling night of the year.

The American twist to our Love Actually, set on New Year’s Eve you follow the different characters lives intertwine with each other. The film includes many famous faces including Sarah Jessica Parker, Katherine Heigl and Jon Bon Jovi to name but a few. 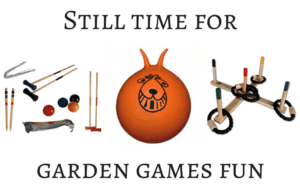