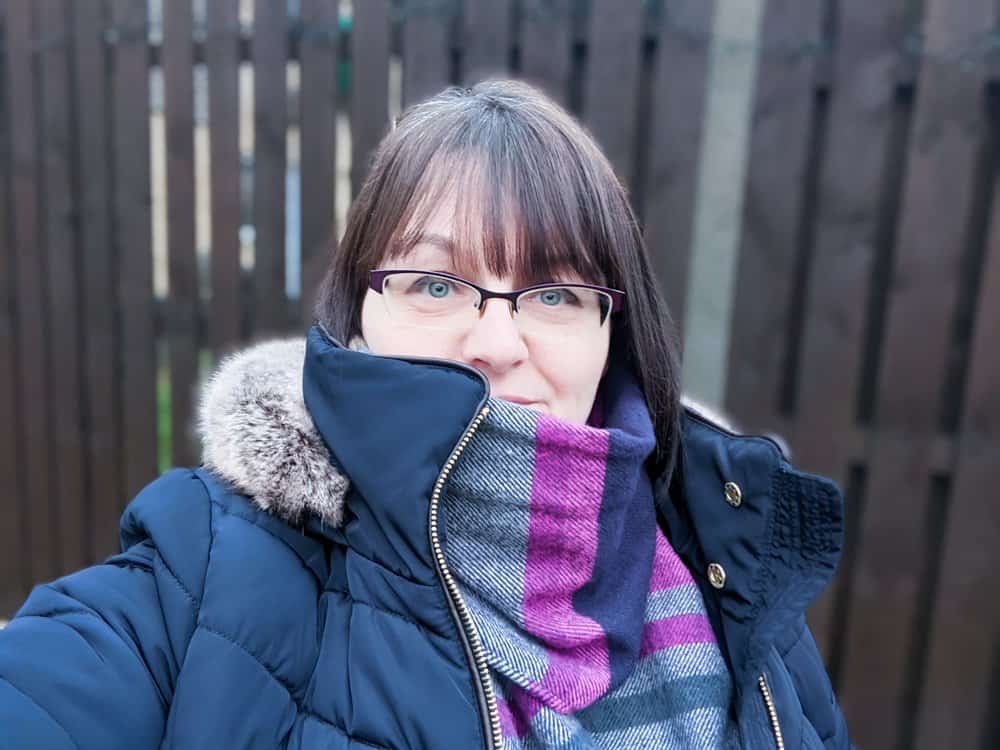 Less than a week to go until Christmas Day and if I’m honest I’m not really feeling it. The presents have been bought and wrapped, Christmas cards written and sent but I’m just not feeling the usual festive buzz. I’m not sure if it is life in lockdown or a side effect of not having done anything festive with the children this year, especially having loved Willows Activity Farm Santa Spectacular last year. Plus with both me and What The Dad Said working long hours the days are simply slipping away.

Following a successful interview and induction last week I started my festive contract at a local supermarket. Having previously worked a variety of desk-based jobs it has been an eye-opening, exhausting, hot and bruise-filled induction into the world of food retail. I am, however, quite enjoying it. It’s nice to be out of the house, making things look pretty down the aisles as well as a healthy dose of people watching. I’m not sure whether I’ll be kept on after the New Year but it’s nice to have something up to date on my CV.

The children have now finished school for the Christmas holidays. With Roo breaking up a day earlier than the two younger ones but it was only a half day on the Friday so not necessarily that early. Although we have received the news that she’ll be home until at least the 11th January, with home learning from the 5th.

The end of term was somewhat different with Piglet’s nativity recorded at school and shared to parents via a video link rather than gathering in the school hall to watch it in person I’m not even sure what Tigger’s class got up to this year.

There has been lots of debate happening about the governments Christmas bubbles. Initially allowing three families to meet over the 5 days of Christmas. This has now changed to only being able to meet on Christmas Day. Whilst this is upsetting to many it is not something that we are affected by. Having no plans to meet with family or friends over the festive season. I haven’t seen my mum since Valentine’s Day and as she is in the clinically vulnerable category it will be quite some time before we will be able to meet again in person.

Switching off for Christmas

With like rushing by at 100mph, it is time to step back and enjoy time with my little family. I’ve got a day of admin ahead of my tomorrow before my late shift but other than that my out of office is going to be switched on until the New Year. Having previously worked throughout the festive season I now value the opportunity to press pause for two weeks. 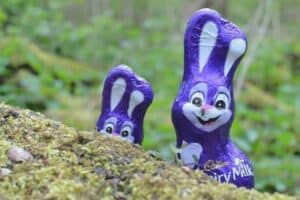 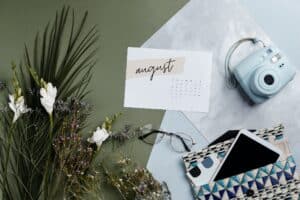 This website uses cookies to improve your experience while you navigate through the website. Out of these, the cookies that are categorized as necessary are stored on your browser as they are essential for the working of basic functionalities of the website. We also use third-party cookies that help us analyze and understand how you use this website. These cookies will be stored in your browser only with your consent. You also have the option to opt-out of these cookies. But opting out of some of these cookies may affect your browsing experience.
Necessary Always Enabled
Necessary cookies are absolutely essential for the website to function properly. These cookies ensure basic functionalities and security features of the website, anonymously.
Functional
Functional cookies help to perform certain functionalities like sharing the content of the website on social media platforms, collect feedbacks, and other third-party features.
Performance
Performance cookies are used to understand and analyze the key performance indexes of the website which helps in delivering a better user experience for the visitors.
Analytics
Analytical cookies are used to understand how visitors interact with the website. These cookies help provide information on metrics the number of visitors, bounce rate, traffic source, etc.
Advertisement
Advertisement cookies are used to provide visitors with relevant ads and marketing campaigns. These cookies track visitors across websites and collect information to provide customized ads.
Others
Other uncategorized cookies are those that are being analyzed and have not been classified into a category as yet.
SAVE & ACCEPT
825 shares