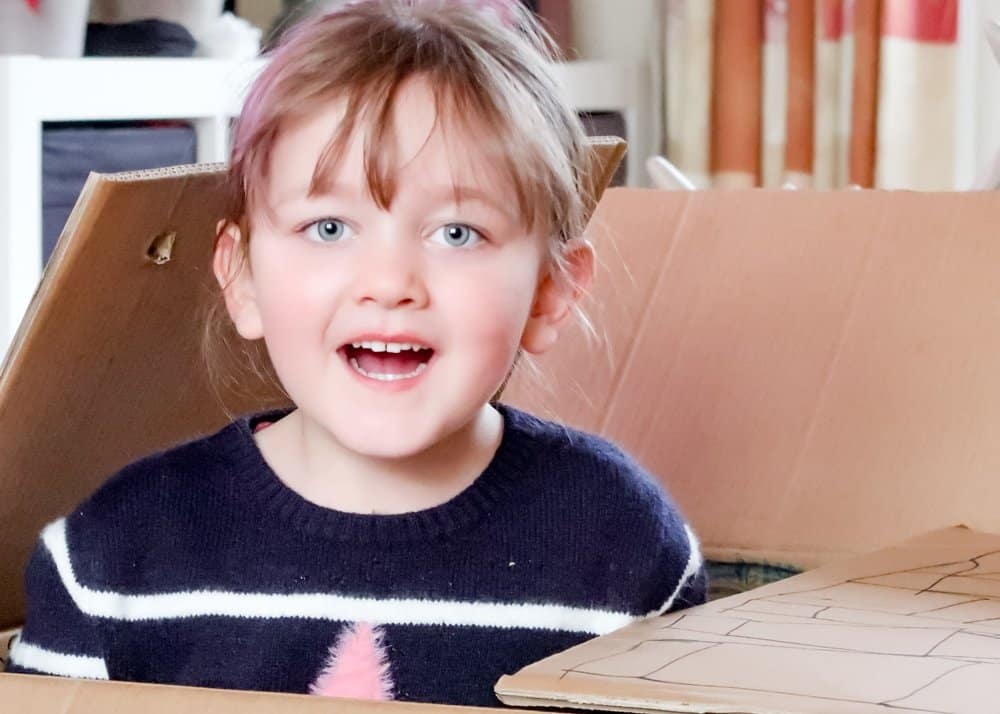 Hands up, who stole at least two days of my week? I can’t believe how quickly this life in lockdown week has flown by. Although I have been quite productive this week, there are still things outstanding on my to-do list which is frustrating me. But I don’t think anyone ever truly crosses off everything on their to-do lists, right? (if you do, please don’t tell me, allow me to live in cloud cuckoo land a little longer).

Following last weeks virtual interview I was pleased to hear that I’d secured the job and would need to take part in a virtual induction midweek. Whilst it has been a number of years since I attended an induction it was just as boring as I remembered. It is now, however, completed alongside five additional training videos and a final test. So as of 1.00 am tomorrow morning I am back in the world of full-time employment. Heading back straight into full-time hours is going to be a shock to the system, especially night shifts but at least it is a job.

Those who know me will testify just much I love my car. This week an engine fault flashed up on the screen which luckily was an easy fix at the garage – albeit a £150 fee attached to it.

This year has been challenging for us all, but more than ever, we’ve witnessed the positive power that society can have when we come together to tackle a common challenge. That’s why the theme for Anti-Bullying Week is ‘UNITED AGAINST BULLYING’. Children and schools joining together with Odd Socks Day. With all of the nation’s children trying to return to a ‘new normal’ after a long period of isolation, it has never been more vital to come together and support each other to unite against bullying.

Anti-Bullying Week launched with #OddSocksDay on Monday 16th November, with my children’s primary school taking part today. The children loved seeing all the different odd socks, especially the ones that the teachers wore (with one wearing odd shoes too!).

Last week I mentioned that Roo’s high school had received confirmation that two Year 13 pupils had tested positive for COVID-19. This week two more cases have been confirmed, one in her year group and one in Year 8. Close contact pupils have been sent home to isolate for 14 days and classrooms have been deep cleaned and left unused for 72 hours. I’m not sure how long it will be before she potentially has to isolate or if there are more cases the school could opt to send all pupils home to learn online again.

What is it about cardboard boxes that children love? I received a big cardboard box this weekend which Piglet claimed immediately (before I even had a chance to open it). Spending hours sitting in it, hiding and drawing/colouring on it. She has made me promise not to throw it away as she isn’t finished with it yet. All her toys and tech forgot in favour of a cardboard box – oh to be young again.

Ahead of returning to work next week I have been attempting to get organised. Making lists of things I needed to get done as well as planning childcare, the juggling of my rota alongside What The Dad Said’s rota. As well as ensuring the laundry is up to date, house is clean and tidy and all the recycling/rubbish has been taken away. Now that I’m going to be working nights I wanted to get as organised as possible as it may take me a while to get into the swing of things. 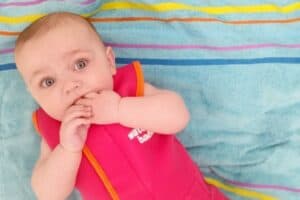 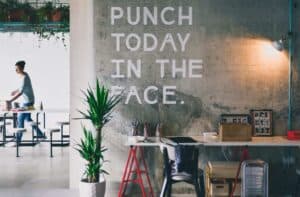 One thing after another #LifeLately 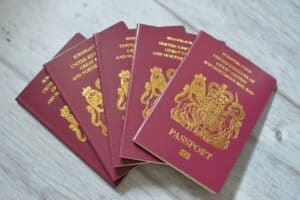