Skip to content
0 shares
When it comes to travelling across this fantastic country, there are many attractions which draw the attention of tourists. From the natural to the man-made, here are just some of Britain’s top attractions – including some fairly recent additions.

For the nature lovers, Britain is packed full of stunning natural locations that really are worth a visit. From the luscious mountainous landscape of the Lake District to the coastal delights of Devon and the rolling hills of the South, the green, green grass of home really is something we can’t get enough of.

For those after something truly spectacular, take a trip across the border into the Welsh countryland where you’ll find yourself surrounded by fantastic sights.

Britain is famous for more than just its countryside and some of the most recent attractions have focused on the magical aspects of our beloved country. The home of iconic series Doctor Who and birthplace of the incredible Harry Potter franchise, there are plenty of attractions based around popular series such as these – most of which are located in or around our amazing capital.

For Harry Potter fans, get a glimpse of the magic with a Warner Bros studio tour. There’s plenty to see and do and aside from entering the magical, wizarding world you’ll also be able to take a look at behind-the-scenes secrets from the film making process too. 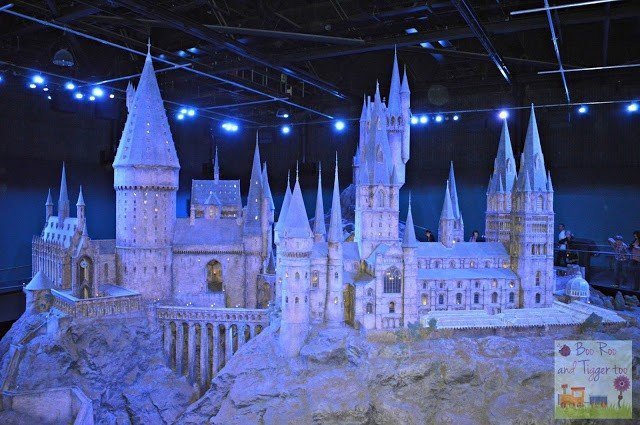 While Harry Potter may be famous for some more grotesque animals and creatures, those interested in seeing real-life magnificent animals will be spoilt for choice in Britain. While London Zoo is a firm favourite, there are other options for those prepared to travel a little further afield with the Lions at Longleat and Whipsnade Zoo particularly popular.

Travel through these iconic areas and get to grips with the animals that reside there. These fantastic attractions deliver a slice of excitement that is hard to find anywhere else and for a few minutes you may even forget that you’re still grounded in good old Blighty!

Of course, these ideas are just the tip of the iceberg when it comes to Britain’s attractions and a quick search for local sites of interest will reveal numerous results which will leave you with a full itinerary in a matter of seconds.

The Twelve Days of Christmas from Parragon

Stocking up on baby essentials at Chemist Direct