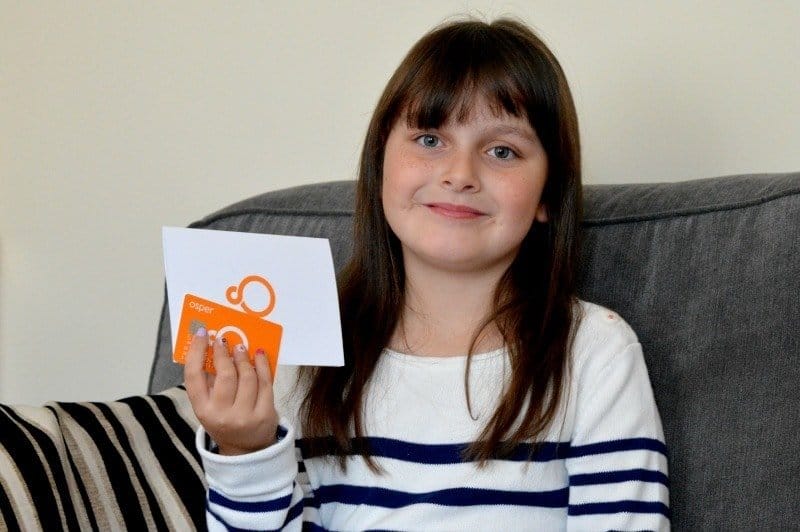 With Roo turning nine last week I’ve been thinking about giving her regular pocket-money. Currently I pay for her treats and magazines etc. when we are out and about. Roo has some of her own money in her purse that she has been given by family and friends etc. but never quite gets round to spending it until recently.

You see like most parents we treat her to bits and bobs if we go out somewhere. Recently we went to a car boot sale and she picked up several Jacqueline Wilson books which of course we paid for however after finding another handful of books Mr Boo insisted that she paid for them herself. At first she wasn’t impressed with this idea and for a moment was going to put the books back rather than spend her own money. It seems that she was happy to have new books etc as long as they weren’t paid for out of her money.

Last week I introduced something new to Roo, an Osper site – a prepaid debit card that can be loaded with via an app either regularly like monthly pocket-money or ad-hoc amounts for good behaviour, birthdays etc. The Osper card is in her name, has money loaded onto it and can be used like a debit card that mum and dad would have.

To get a Osper card for your child you need to visit the Osper Card site to order their personalised card. The Osper Card is FREE to try for 90 days, then just £12 per Osper Card per year after that. 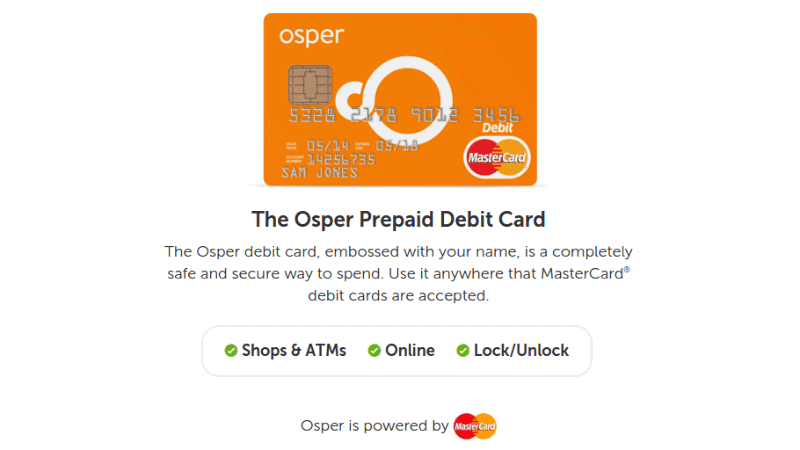 The Osper Card is managed via an app that can be downloaded free on iOS or Android devices. The app works in different ways depending on who is accessing the app with the child able to check their account balance, showing them where they have spent their money (a great way to track where they spend their allowance), as well as being able to ask family for a top-up.

Parents are able to top up the card wherever they are so no need to be logged into your laptop as it can be done via your phone or tablet. Setting up a regular allowance is really straightforward and can be changed easily as well as stopped. Other great features include being able to lock online spending so that they can’t go on a wild internet shopping spree, also notifications are received when a transaction has failed and/or insufficient funds are in the account. 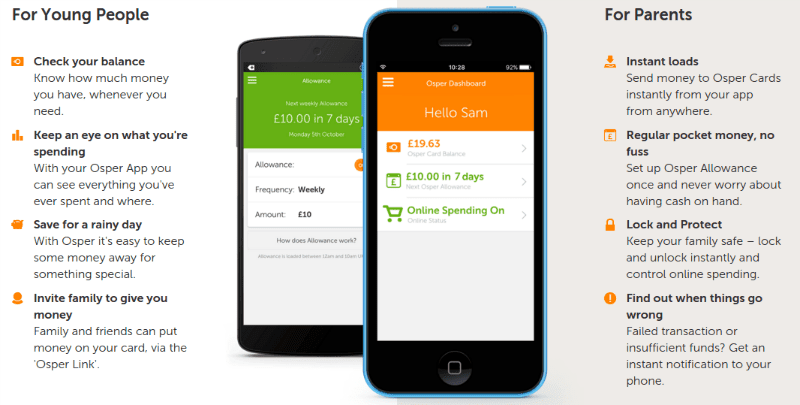 In order for your child to use their Osper card online you need to grant access via the app which is something I like as it can be quite easy for a child to purchase something online without you knowing about it until it is too late (you do get a notification to say that the card has been used online). Sites that you do not wish for them to purchase items from can also be blocked which gives that added piece of mind.

Roo is a big Disney Descendants fan and has been asking for the dolls to co-inside with he film. Having recently visited the Disney Store she was disappointed that she couldn’t purchase the Mal & Ben coronation duo pack as it is only available online. So when we returned home I opened up the app on my tablet, granted internet shopping spending access and let her visit the Disney Store website on her laptop. After selecting the pack that she wanted she guided her way through to the payment page and entered the required details. Whilst she was doing this she entered the details in correctly and the order was declined (which parents also get a notification). Taking a look at the details she had entered I noticed that she had input the expiry date of her Osper card incorrectly and I explained to her the importance of ensuring that she double checks the information she has entered before confirming the purchase. After making the change to the expiry date the order went through and I went back into the Osper app to change the online shopping spending access back to off.

The Osper card really comes into its own when you are out and about shopping, as I feel safer knowing that Roo has a card to pay for items with rather than cash which could be dropped, lost or stolen (I realise that a card can also be lost, stolen etc. however at least it can be replaced unlike a £10.00 note that is gone forever).

Visiting our local Argos store at the weekend to take advantage of their 3 for 2 on toys offer Roo decided that she would treat herself to a new board game, Tigger to some new LEGO and Piglet to a musical toy for her to enjoy when she finally makes an appearance. After looking through the catalogue and writing down the item numbers she wanted to purchase she made her way to the till to pay. The Osper card comes with a PIN code set which can be accessed via the app in case your child forgets what it is. Once the items she wanted had been confirmed she slipped the card into the card reader and entered her PIN code to complete the transaction (all whilst having a big grin on her face, so proud of being able to pay for her items herself). 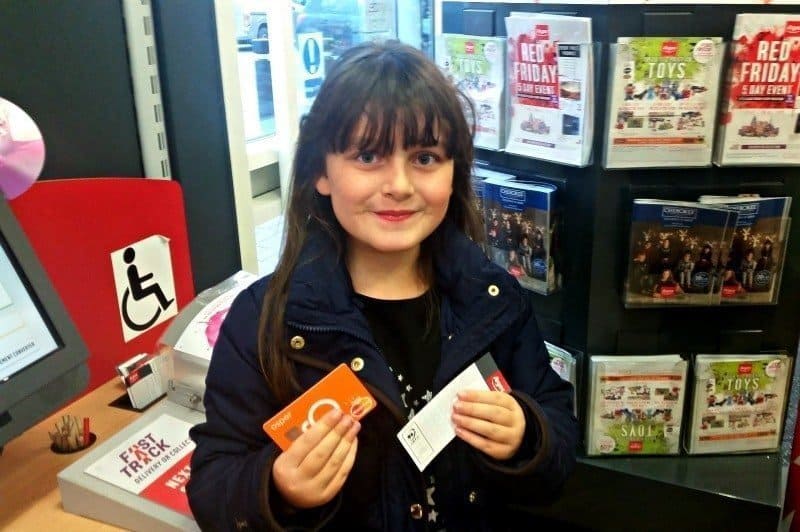 As a parent I really like the flexibility of the Osper Card in that I can set up a regular allowance to be added to Roo’s card as well as top it up as and when required all accessed via the app rather than be having to log into my online banking, going into a branch or withdrawing money from a cash machine in order for her to have the money to purchase what she needs.

Roo – I really like having a card that I can use to pay for the things I buy when I go shopping with my family. Being able to go up to the till, use my card and put a code in to pay makes me feel responsible and trusted.

Overall I’d recommend the Osper Card for any parent who is looking to give their child that added responsibility and showing them that you trust them to use it a sensible way. I can see that the Osper Card will become more useful as she gets older and has to pay for her school dinners at school, after school clubs as well as shopping trips into town with her friends.

Disclosure: We received an Osper Card pre-loaded with credit for the purpose of review 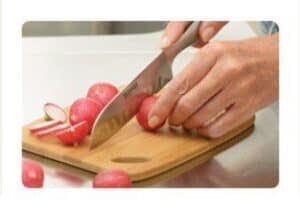 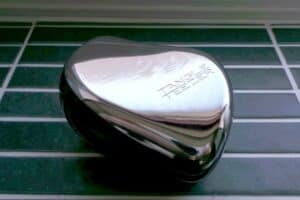 The one about the Tangle Teezer