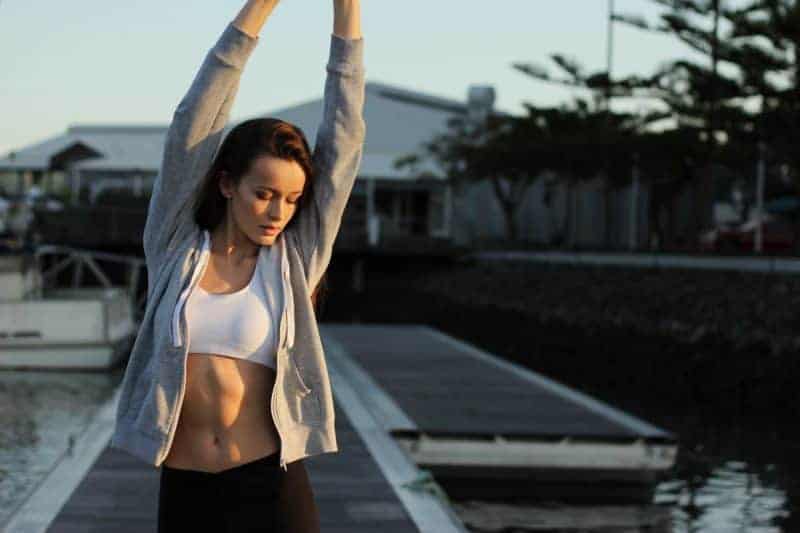 Coenzyme Q10 is the latest supplement to grab the media’s attention—but what is it and how can it benefit you? Here, Dr. D. Mantle, medical advisor at Pharma Nord, a retailer of Q10 ubiquinol supplements, shares everything you need to know about the supplement:

What is Coenzyme Q10?

Coenzyme Q10 is a natural bodily substance — similar to a vitamin — that works to convert sugars and fats from food into energy to help cells operate.

We produce Coenzyme Q10 in the body, although some of it does come from the food we eat. However, the amount of Q10 we are able to produce varies depending on a number of factors. As we age, the amount we produce diminishes, while other lifestyle factors—like smoking and drinking alcohol — can impact our production levels. 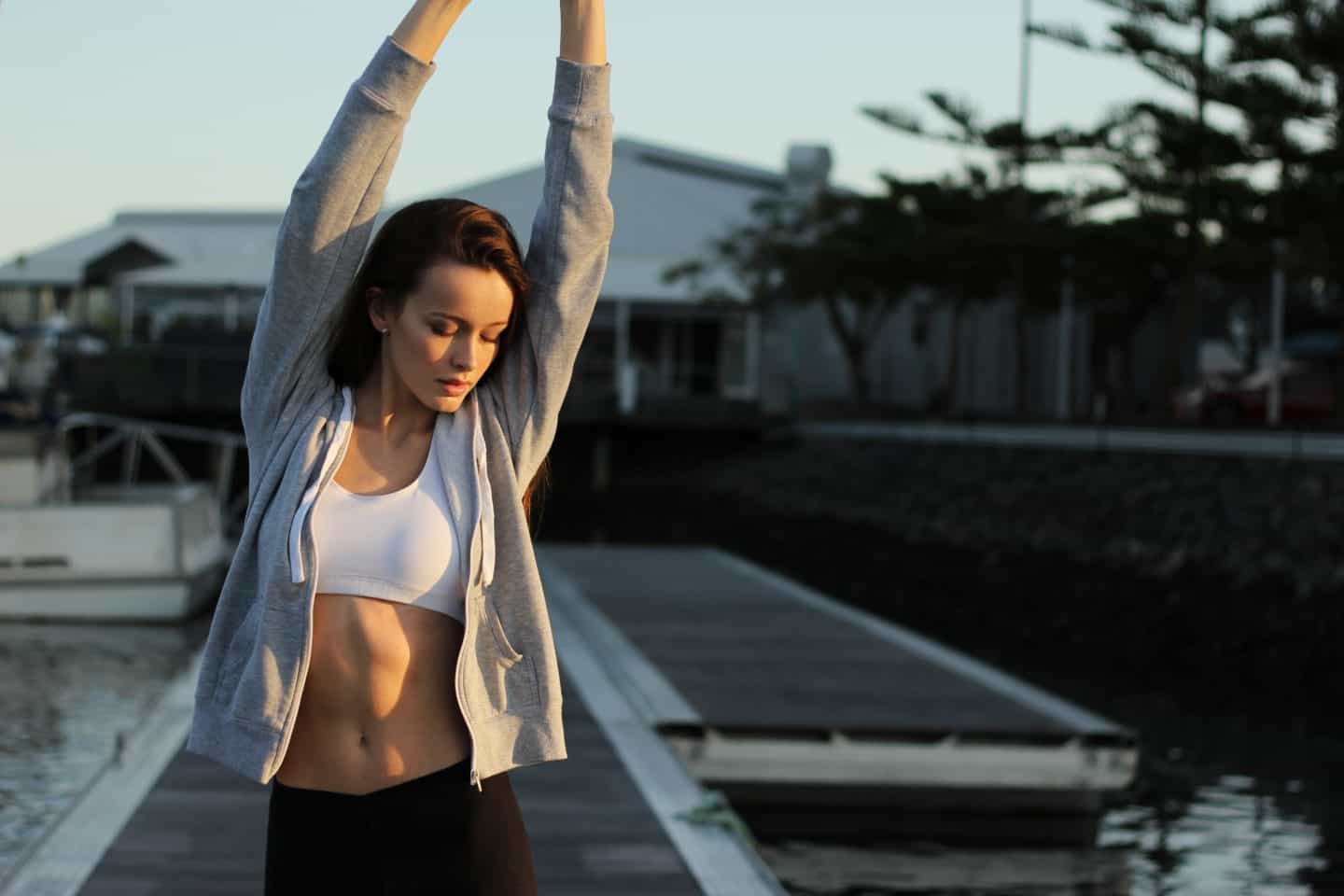 What is ubiquinone and ubiquinol and how does it relate to Coenzyme Q10?

In the body, Coenzyme Q10 exists in two chemical forms: ubiquinol (reduced form) and ubiquinone (oxidised form). In terms of structure, they’re both quite similar, with the exception of the two additional hydrogen atoms in ubiquinone.

While it is largely debated which of these two chemicals is the most important form of Coenzyme Q10, both are interconverted between reduced and oxidised forms, meaning they are of equal metabolic importance.

Are they suitable for those taking statins?

For those taking statins as a result of a cardiovascular problem, supplementing with Coenzyme Q10 can be beneficial. By inhibiting cholesterol production, statins also limit the amount of Coenzyme Q10 produced, as it is created in the same biochemical pathway as cholesterol.

This reduction in Q10 production has been thought to cause some of the side effects associated with taking statins, such as muscle pain. This is because without the right amount of Coenzyme Q10, the tissue isn’t receiving the energy it requires for efficient use.

Not all studies have shown significant improvement in statin-related symptoms, yet countries like Canada have included a recommendation on all statin packaging promoting the use of Q10 supplements. 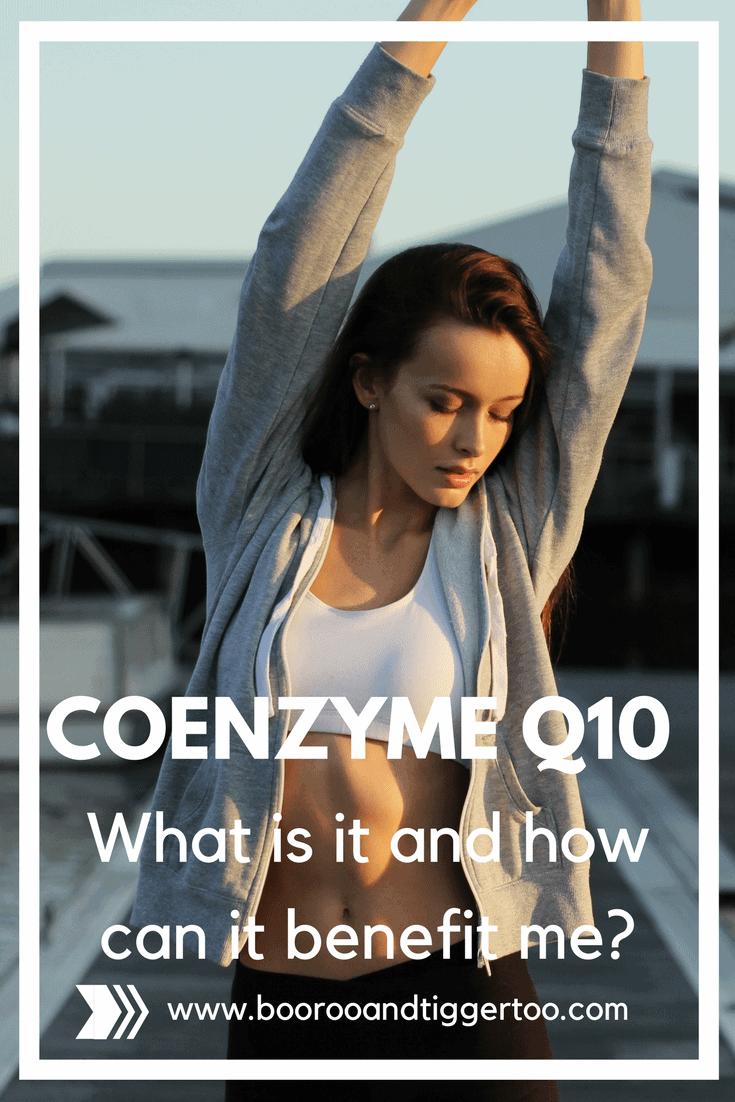 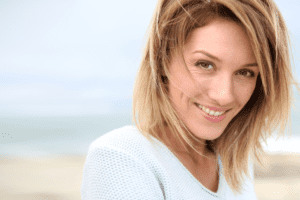 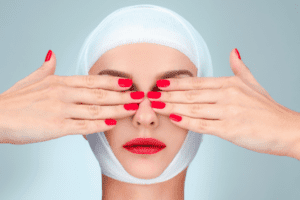 5 Celeb Moms Who Talk Openly About Their Plastic Surgery 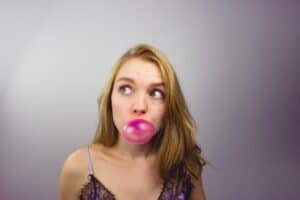 Looking for ways to protect your teeth during lockdown?