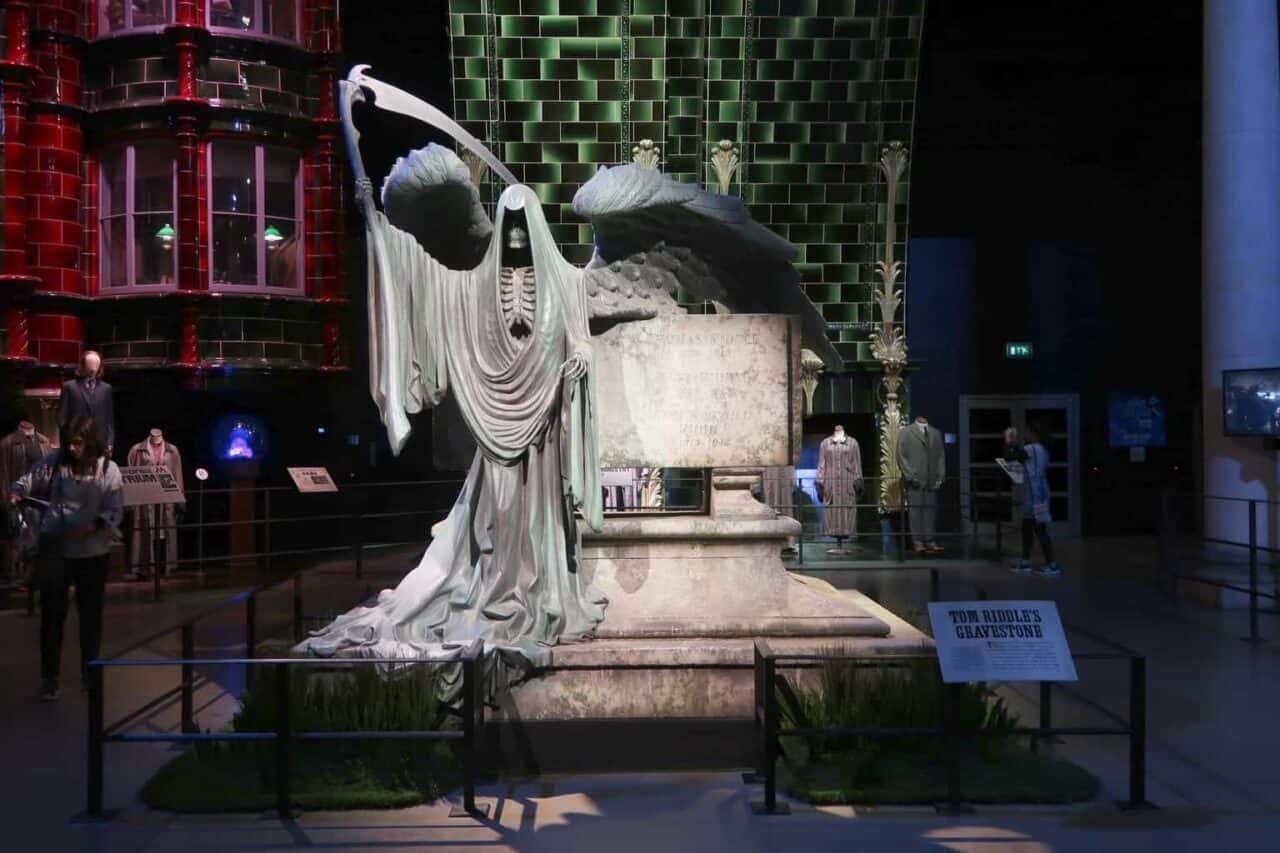 Dumbledore would be horrified to know that I was letting you in on some of the nastiest Dark Arts spells, but how can you defend yourself against them if you don’t know what they are? More to the point, how will you ever be prepared to face the Death Eaters at the Dark Arts exhibit? So, wands at the ready and let’s dive into some of the scariest spells to have ever come out of Hogwarts to find out a little more information. 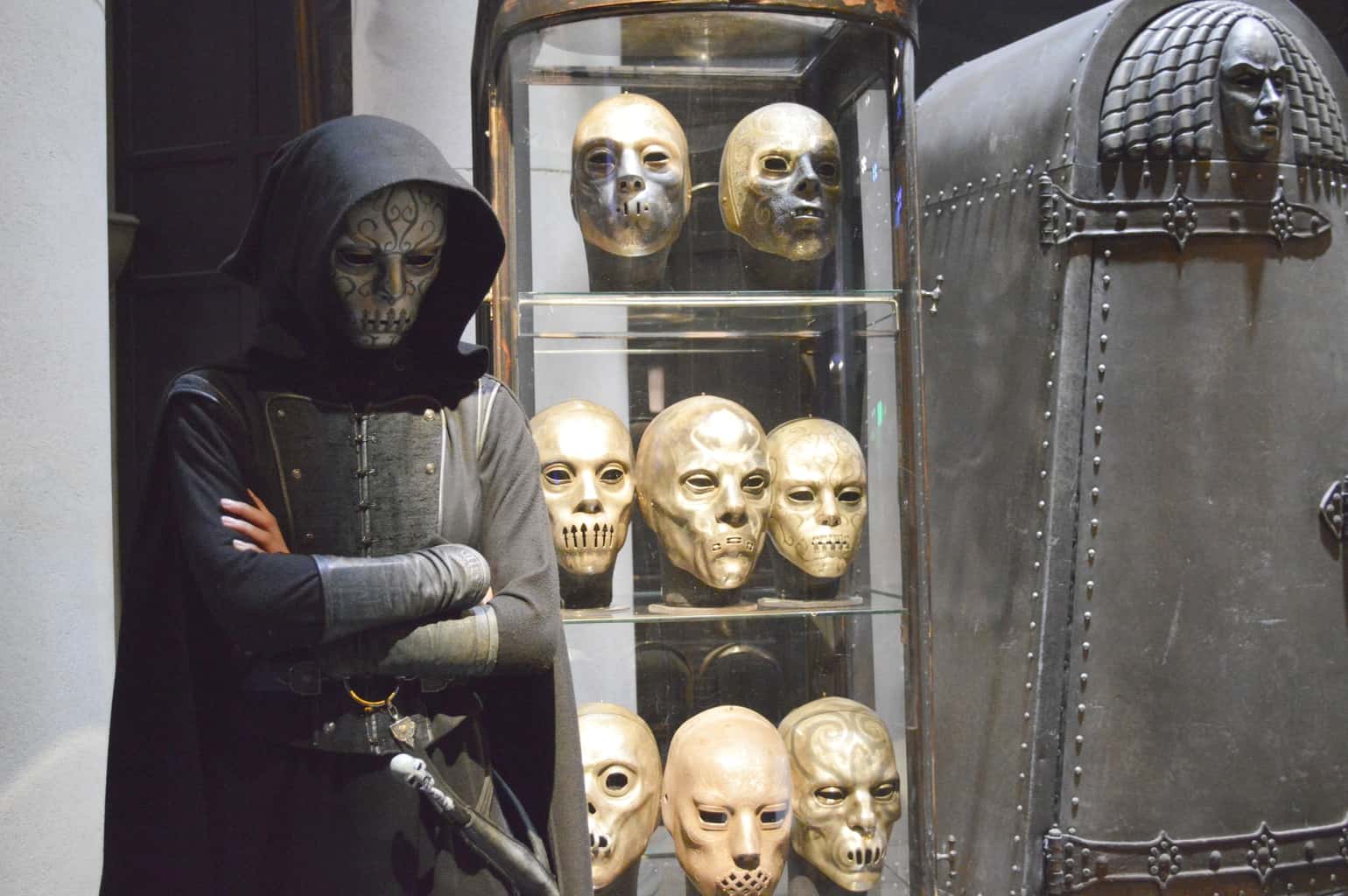 Harry’s parents were killed with this ‘unforgivable curse’ and all it took was a flick of the wrist and a scream of ‘Avada Kedavra’ by Voldemort. It’s the worst curse in the non-Muggle world.

Known as the torture curse for a reason, the pain it causes can turn victims insane before they finally die. Neville Longbottom’s parents were sadly victims of this.

Giving the caster full control over the body and mind of the victim, this curse was a favourite of Voldemort’s allies and used for evil.

A nasty little curse created by Severus Snape that left victims bleeding as though they had been slashed with a sword. Ouch.

Designed to force victims to talk absolute nonsense whenever they open their mouths. This one could actually be fun, but only in the right hands.

Used to effectively glue a victim’s feet to the ground with supernatural ooze. This offers a sneaky way to win a duel.

One shout of ‘confrigo’ and some accurate wand pointing will blow up anything in the witch or wizard’s path, unless it’s quick-slithering Nagini, who dodged it perfectly.

Used to reduce the victim’s ears to tiny little nubs, this one is more of a practical joke. Just ask Bill Weasley. 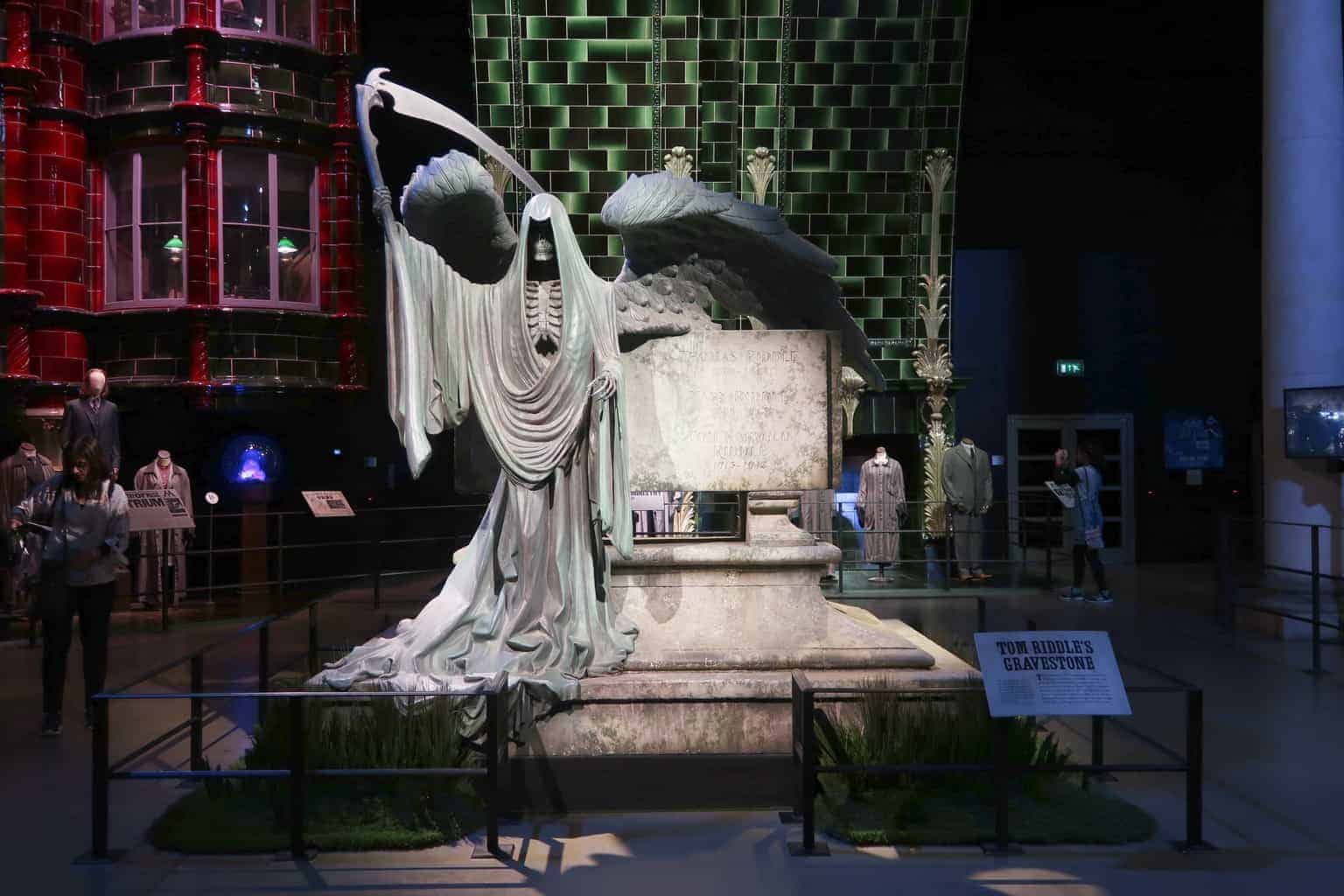 A disorientating spell that renders the victim thrown backwards, onto the floor. It’s particularly useful in duels as not many people expect it.

This creates an unstoppable wave of devastating fire that can burn almost anything and is near impossible to control. It almost destroys Horcruxes, too.

A sneaky little spell that creates a duplicate of something, allowing the original to be stolen. Dolores Umbridge fell victim to this, but we don’t feel sorry for her.

As dangerous as it is clever! This curse allows a part of a person’s soul to be kept inside an object, but it can only be cast by someone who has committed murder. Immortality has a price.

This gets cast by people who want their victim to be bucked from their broom while in the air. It’s very dangerous, especially during Quidditch, as Harry discovered.

Victims of this spell will find themselves dangling upside down in mid-air. Seemingly used by bullies – and not just those in Slytherin, either. Harry’s dad was known to use this.

The incantation shouted to summon Death Eaters. It conjures a terrifying skull in the sky and means trouble, as well as hard-to-defeat-evil, is on the way.

I really don’t recommend that you start hurling these Dark Arts spells around. It’s one thing to know what they do and quite another to wish the effects on other people and hopefully everyone, regardless of the Hogwarts house, will know that. I’m looking at you, Slytherins! 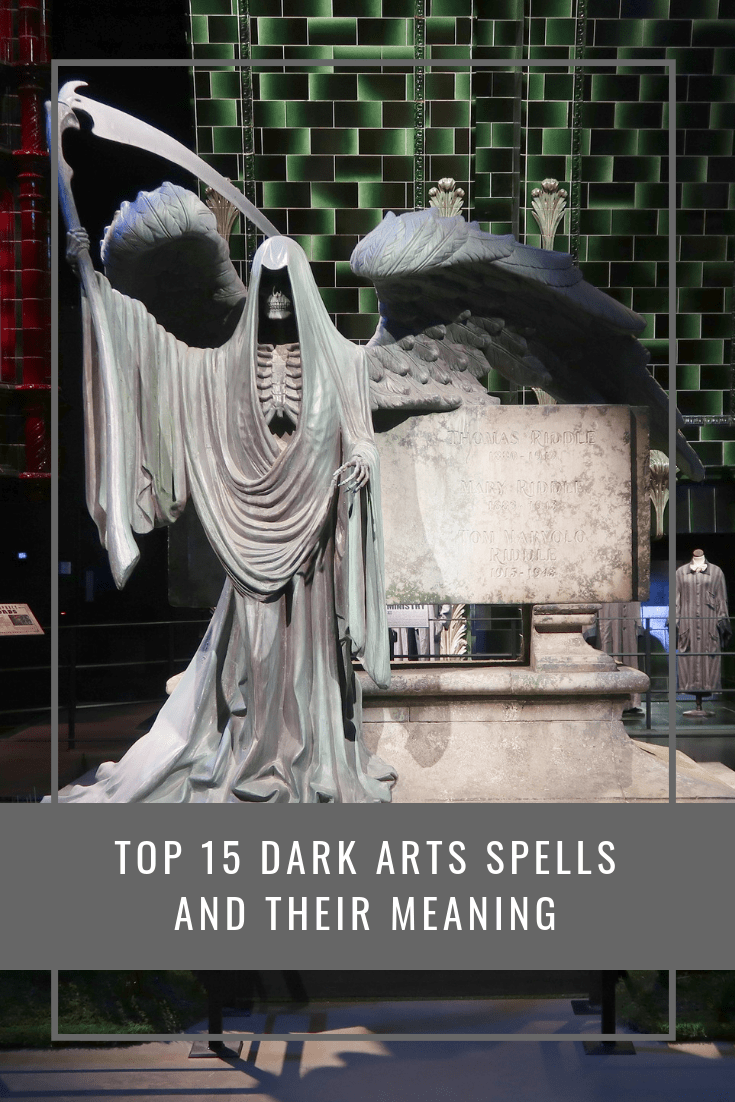 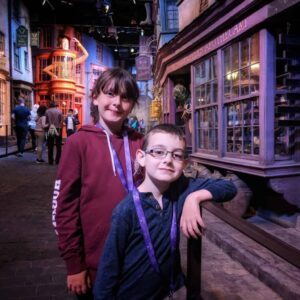 A Postcard From… Warner Bros. Studio Tour London {The Goblet of Fire} 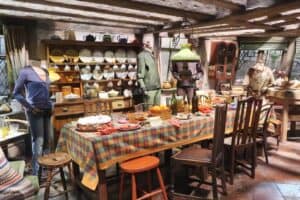 This website uses cookies to improve your experience while you navigate through the website. Out of these, the cookies that are categorized as necessary are stored on your browser as they are essential for the working of basic functionalities of the website. We also use third-party cookies that help us analyze and understand how you use this website. These cookies will be stored in your browser only with your consent. You also have the option to opt-out of these cookies. But opting out of some of these cookies may affect your browsing experience.
Necessary Always Enabled
Necessary cookies are absolutely essential for the website to function properly. These cookies ensure basic functionalities and security features of the website, anonymously.
Functional
Functional cookies help to perform certain functionalities like sharing the content of the website on social media platforms, collect feedbacks, and other third-party features.
Performance
Performance cookies are used to understand and analyze the key performance indexes of the website which helps in delivering a better user experience for the visitors.
Analytics
Analytical cookies are used to understand how visitors interact with the website. These cookies help provide information on metrics the number of visitors, bounce rate, traffic source, etc.
Advertisement
Advertisement cookies are used to provide visitors with relevant ads and marketing campaigns. These cookies track visitors across websites and collect information to provide customized ads.
Others
Other uncategorized cookies are those that are being analyzed and have not been classified into a category as yet.
SAVE & ACCEPT
86 shares