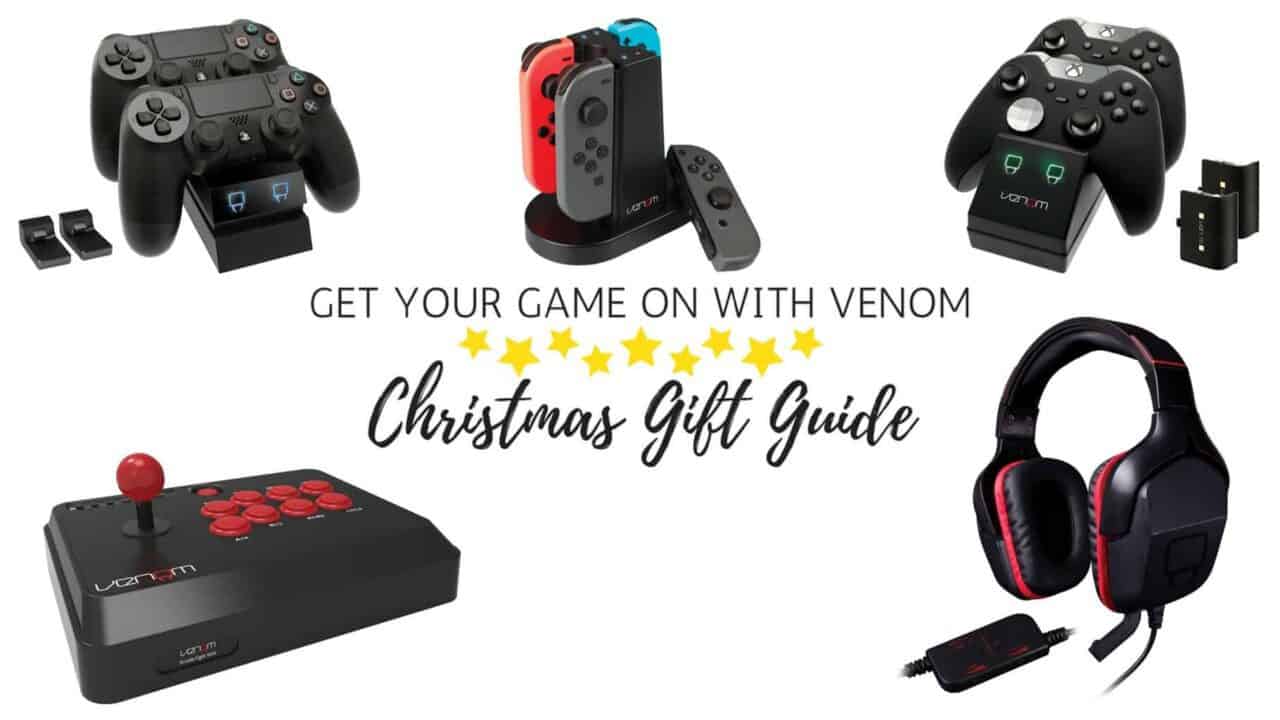 Many moons ago I can remember waking up on Christmas morning to find a Sinclair ZX Spectrum waiting for me and my sister under the Christmas tree. Our very first computer, and we were thrilled. Taking the time to load up the games, rewind them afterward so they were ready to go on our next turn. Gaming has moved on just a touch from my childhood and both Roo and Tigger are well versed on how to load up games etc. This Christmas they have pooled their Christmas wish and asked Father Christmas for a PS4 – with Tigger adding on a separate wish for the LEGO Worlds game. Whilst there is a good chance that the big man will fulfill this wish (as long as bedrooms are kept tidy and chores completed), I have been looking at what gaming accessories are available to compliment the console. 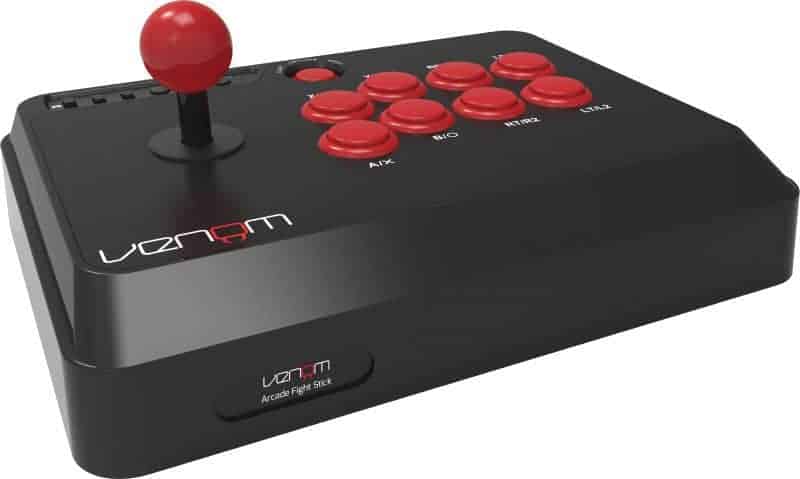 A brand-new fighting game controller designed for cross-format compatibility, the Arcade Fight Stick is ideal for fighting game fans who play across multiple systems. Designed for comfort when played on the gamer’s laps or when locked in battle on a desk or table, the Arcade Fight Stick features sleek lines and understated good-looks, complementing any gaming rig with style. Fashioned after popular arcade configurations, the Arcade Fight Stick features the classic ball-top joystick and eight-button arcade layout, making members of the fighting game community feel instantly at home and ideal for all popular fighting games as well as retro-gaming across all platforms. For those looking to make their gaming sessions a little less stressful, the included turbo functionality can be assigned to any of the action buttons with a simple flick of a switch! 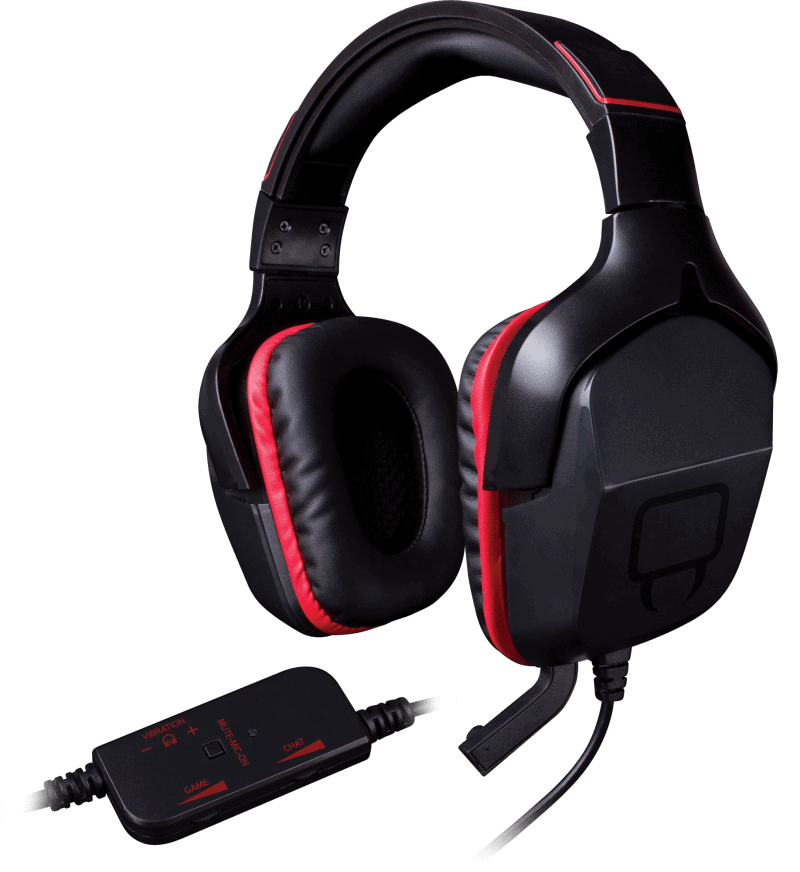 A brand-new gaming headset designed to deliver exceptional audio performance, the Marauder Universal 7.1 Virtual Surround Gaming Headset works across numerous formats, including Xbox One, PS4, Xbox 360, PS3 and PC. Utilising state-of-the-art virtual 7.1 surround sound technology, the Venom Marauder unleashes extraordinary audio accuracy and realism of effects by dynamically positioning them around the game environment, so gamers will hear enemies approaching – no matter the direction! Every in-game explosion, shot fired and teammate talking is conveyed with impressive audio positioning, replicating the experience of a high-end 7.1 home cinema environment. Further enhancing the experience, Venom has incorporated unique vibration technology, made possible via a second 30mm driver which intelligently reacts to gameplay cues, adding a powerful vibration sensation whenever explosions or loud effects come in to play. Using the in-line remote system, gamers can dynamically alter the vibration feedback to their liking. Combining 40mm Neodymium drivers that deliver powerful bass and refined top-end with the cushioned headband and ear cups which provide exceptional comfort, the Marauder delivers high-quality, immersive sound, ideal for the most sustained of gaming sessions and perfect for gaming, movies, and music. 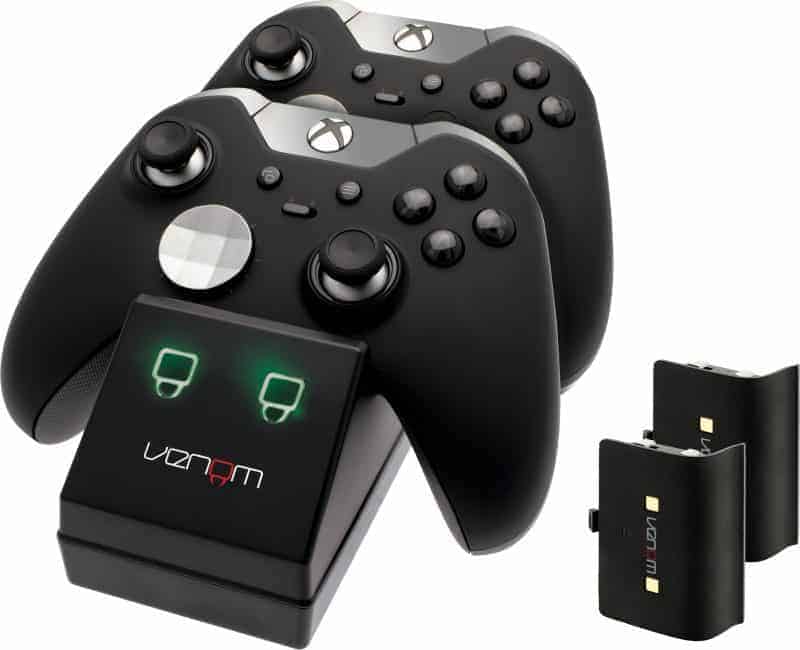 Ideal for use with the new Xbox One X Console, keep controllers fully charged and ready for action, with Venom’s smart Twin Docking Station. The rapid recharge cradle enables you to power up two wireless controllers without needing to leave your Xbox One or Xbox One X powered on. Available in a variety of colours to match the finish of your console, the charging indicators on the Twin Docking Station turn green once fully charged, alerting the gamer when they are good to go get gaming! Two powerful NiMH rechargeable battery packs provide maximum power for gameplay of up to 18 hours. Supplied with two NiMH battery packs.

Compatibility – Xbox One, Xbox One X
Where to buy – Amazon 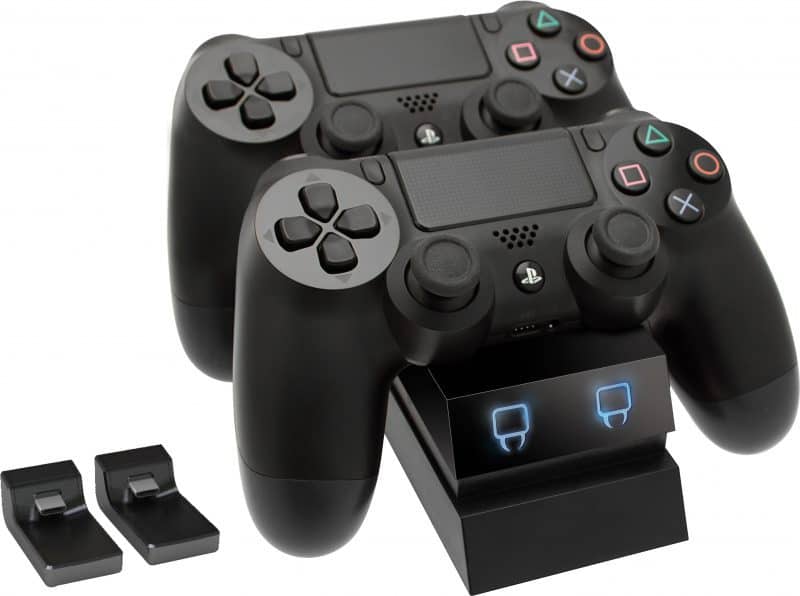 Keep controllers fully charged and ready for action, with Venom’s smart Twin Docking Station. The rapid recharge cradle enables you to power up two Dualshock 4 wireless controllers. Available in a variety of colours to match the finish of your console, the charging indicators on the Twin Docking Station turn blue once fully charged, alerting the gamer when they are good to go get gaming. No more cables! Simply attach the micro USB dongles provided for simple drop and charge. Supplied with two micro USB dongles

Compatibility – PS4
Where to buy – Amazon 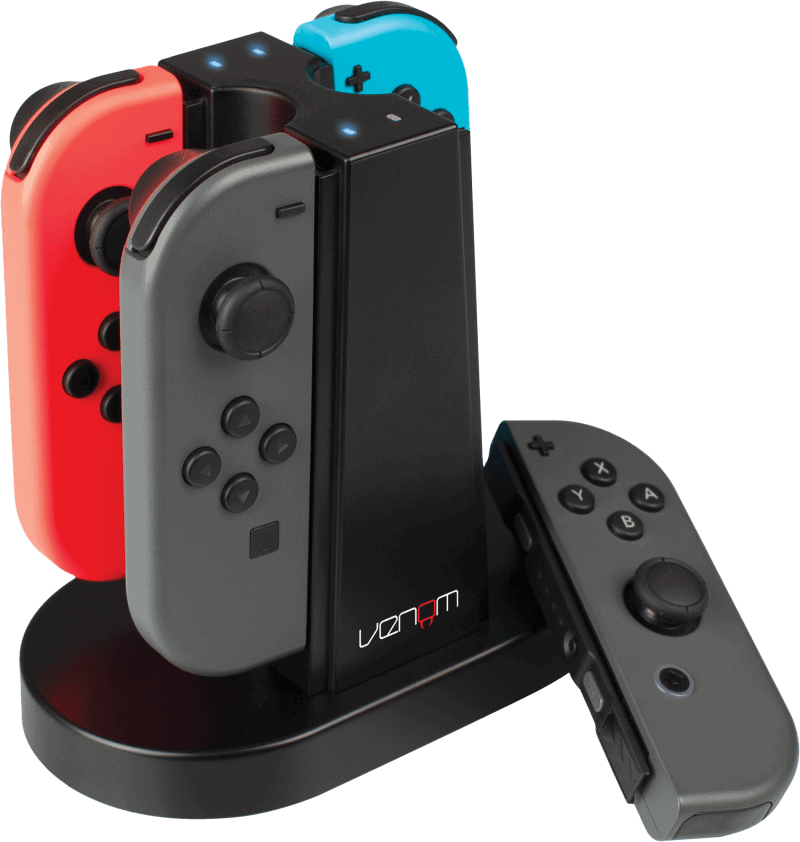 Keep up to four JoyCon controllers stored, protected and fully charged for action with the Quad Charging Station from Venom for Nintendo Switch. With no mains adapter needed, the Charging Station discretely connects to the USB port of the Switch dock via the USB cable provided and allows gamers to easily slide their JoyCon’s onto the tower design for quick recharge. Matt finish perfectly matches the Dock and the red LED charge indicators located on the tower, turn to blue to indicate when JoyCon’s are fully charged.

So whether you are hoping for a new console to be waiting for you underneath the Christmas tree this year. Or just looking to add some new accessories, get your game on with Venom this Christmas. 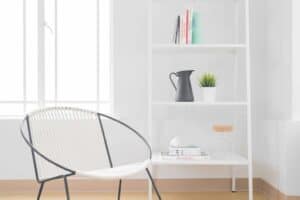 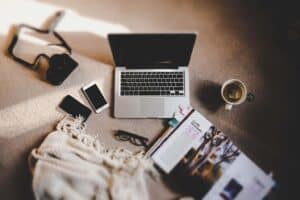 How to Boost Cell Phone Reception in a Basement