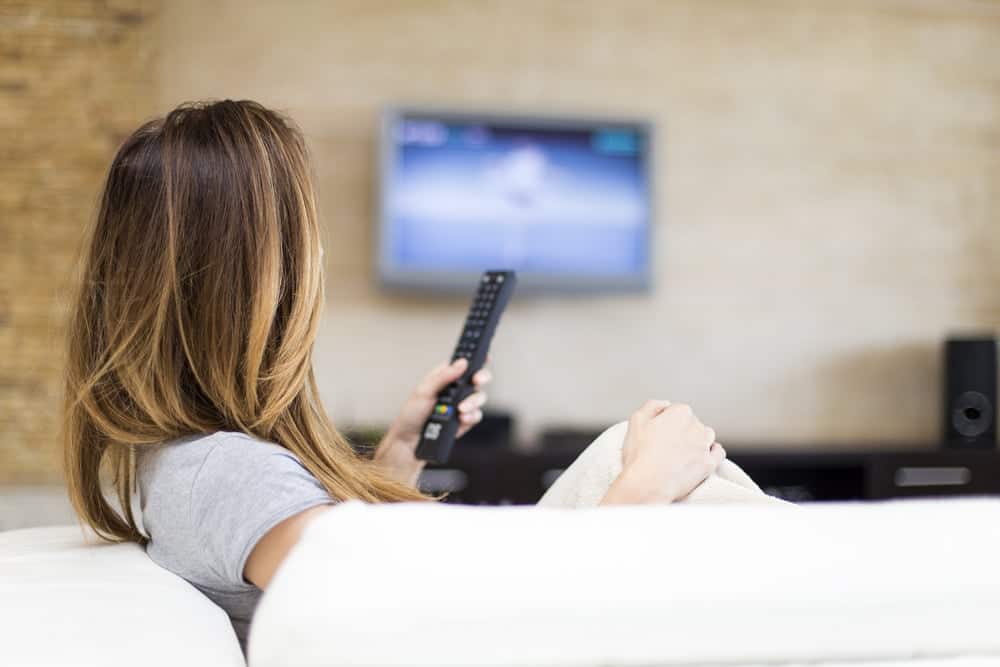 As Mr. Boo and I were sorting through the Christmas decorations at the weekend we started to discuss Christmas gifts. Whilst I had my usual indecisiveness of being unable to pinpoint a gift or two that I would like to find underneath the Christmas tree. Mr. Boo, however, offered a couple of suggestions as to what he would like from new pyjamas (which he knows I will buy him anyway), aftershave and LEGO. LEGO is always an easy gift to purchase him especially as he is kind enough to have put together a wish list of the sets that he has his eye on. However, he then mentioned that he’d like to upgrade our current TV to an Ultra HD 4K TV Panasonic.

Whilst I initially laughed it off and joked ‘good luck with finding one of those under the Christmas tree‘. It has been ticking away at the back of my mind since he mentioned it. Whilst I know that he would like the TV in order to watch his football and WWE in high quality and hook up his Playstation to it. Whereas I’ve been pondering how a new TV would be utilised as a family. It would enable our family film nights to look so much better on a crisp TV screen. Then there are my period dramas on Netflix which a new TV would make them that bit more delightful.

I’m wondering whether an upgrade is something that we need and if we do how I can make it look like I’m the brilliant wife who managed to get him the Christmas gift he wanted (when in fact it’s a gift for the whole family). This could earn me some serious brownie points, now if only I could think of what I would like to find under the tree come Christmas morning. Possibly a new lens for my camera? or an afternoon tea at a swanky hotel? 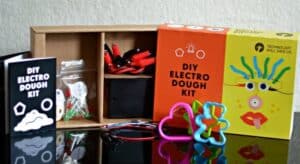 Technology Will Save Us – DIY electro dough kit 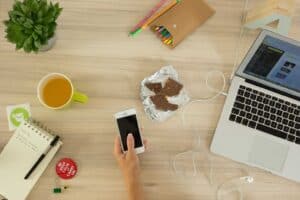 Help for Hectic Days: Top Apps for Moms Who Wear Too Many Hats