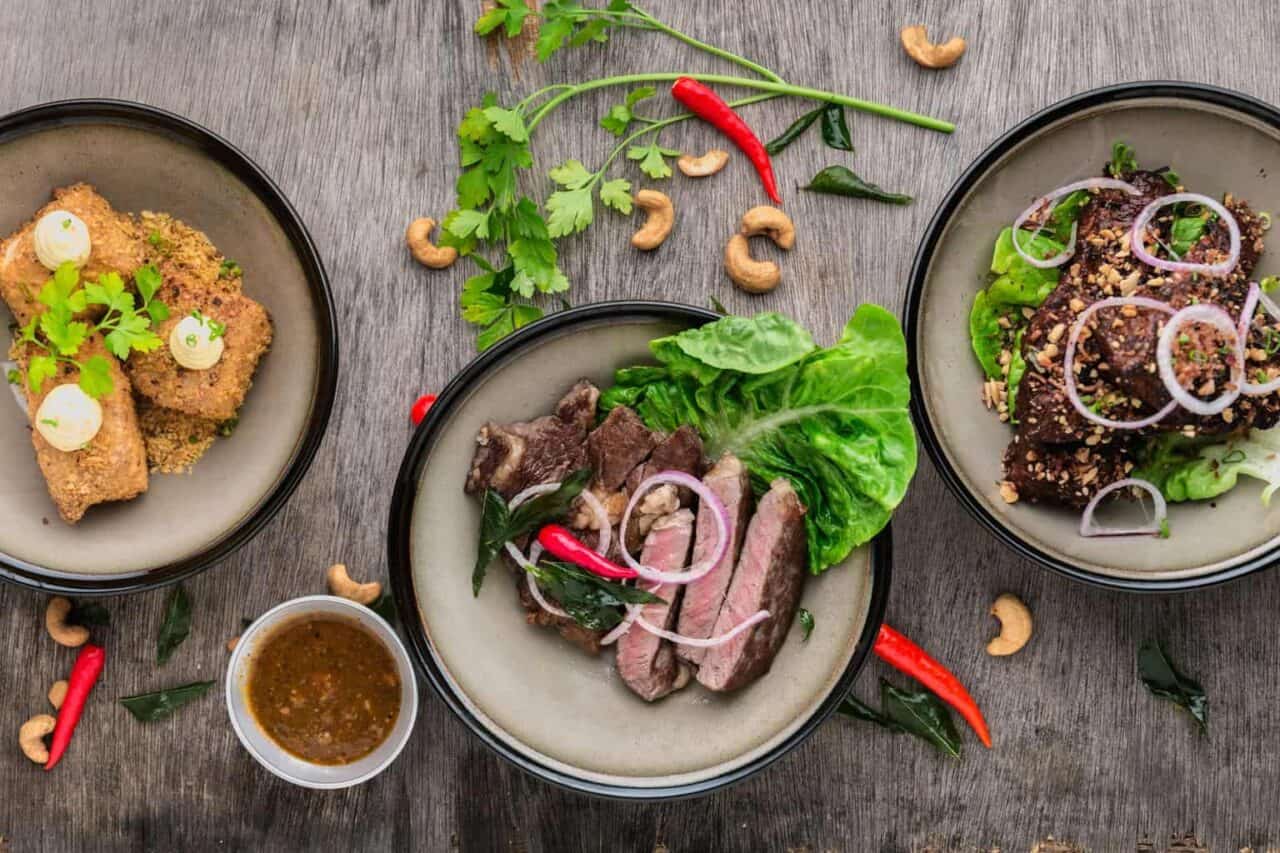 Food trends come and go, what’s popular one year might not be the next. But what should you be adding to your shopping list in 2018? Suttons, online gardening retailers and advocates of grow your own vegetables, investigates.

Many people treat themselves to an alcoholic drink now and then. Whether it’s when socialising with friends or drinking a complimentary glass of wine with a meal. However, we are becoming more health conscious and calorie counting doesn’t go well with a taste for liquor…

This hints at an emerging trend of 2018 — choosing healthy alcohol. This new trend allows us to drink and be sociable without consuming extra calories. The low-calorie option amongst alcoholic drinks has been a rising segment for many years and will continue to grow as we increasingly monitor what we eat and drink.

In our supermarkets already is low-calorie beer and some mixologists have hinted that low-calorie cocktails are on the horizon. Now, 78% of bars offer cocktails which is up 12% on 2016 — driven by social media and people’s willingness to post photos of their fancy drinks. Zach Sasser, a head bartender, predicts that ingredients such as beetroot juice, kale, and pureed carrots will be popular. “Going into this health-conscious age that we live in, I believe integration is inevitable,” he says.

It is likely that healthier alternatives might be used when making cocktails in the future. In one survey conducted by the National Restaurant Association, 700 chefs were surveyed on what they think the latest culinary trends may be. They said that the relationship between the bar and the kitchen is to become stronger. Can we expect vegetable-infused cocktails in 2018?

Recent research has shown that fungi is better for us than we once thought. Fungi, such as mushrooms, are good for you as they produce ‘adaptogenic’ compounds — assisting in anti-stress and anti-cancer treatments. For this reason, we predict that mushrooms will be the next big thing in 2018. In fact, Food Navigator found that year-on-year sales of food products that include medicinal mushrooms have risen between an outstanding 200-800%, depending on the variety.

The only way is up for the mushroom industry. The consulting firm, Grand View Research, reported that the mushroom market is expected to exceed $50 billion (£37 million) over the next six years. Making its way into the food and drink sector through mushroom-infused coffees and mushroom smoothies, many cafes and retailers are already profiting from the trend.

We are predicted to be seeing more of the ingredient in hair and skincare products too. Different species of mushrooms are chosen for their varying properties — for example, shiitake mushrooms are known for their richness in antioxidants and high vitamin D content, and the reishi mushroom is selected for its anti-inflammatory properties.

In the past few years, there has been an increase in the number of people taking meat out of their diet. In fact, the number of vegans in the UK has risen by 350% in the past decade — predominantly driven by the younger market, with half of those opting for this diet falling between the ages of 15 and 34. Some people are enjoying the best of both worlds with a flexitarian diet — primarily vegetarian with meat and fish occasionally.

When we think of a non-meat diet, we think of a good diet with no indulgence. However, this is predicted to change — with so many people transforming to a ‘flexitarian’ diet, there is a new market for vegan fast food.

We could see more plant-based ‘meat’ on our plates too. For example, there is an innovation that Leonardo DiCaprio has invested in called Beyond Meat. This could come in the form of burgers or fried food. Expect to see other indulgent food too, such as extravagant vegan desserts.

Healthy smoothies were a big trend in 2017. Finely ground tea leaves, matcha and powdered super vegetables such as kale, spirulina and spinach have been popular too — their texture making it easy to add to soups, smoothies, and salads. Registered dietician, Abbey Sharpe, explains their popularity: “I think people love a quick way to get in their healthy-eating fix, and powdered substances are seen as an easy way to pack in the nutrition.”

In 2018, experts predict that we will see more plant-based proteins in smoothies. One of the newest forms of this is pea protein which has many benefits including its neutral taste — making it favourable for regular consumption.

With Brexit looming over many of us, consumers are unsure what the future holds for trade regulations and costs of imported foods. As a result, it’s likely that we’ll be embracing homegrown foods this year. In April 2017, one in five said that they were more likely to buy British food after leaving the EU to support the economy. However, this was dependent on pricing, and if prices rise, many will go for cheaper alternatives.

We’ve already seen the costs of some food products rise. For example, vegetable prices rose by 6.6% and this was explained by climate problems in Europe which led to shortages in some items. Can we risk facing these soaring prices again? Many think not. Instead, keen and amateur gardeners are heading to their backyards to grow their own vegetables and it’s expected that this trend will continue. 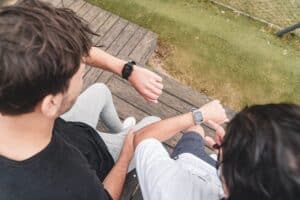 Tips and tricks to begin your fitness journey 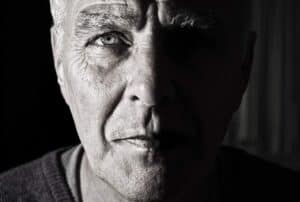 The Best Ways to Keep Your Face Wrinkle Free