The villagers down in Pontypandy need help both onshore and offshore, Fireman Sam is on hand to save the day… but this time not in Jupiter, he needs his Titan boat! 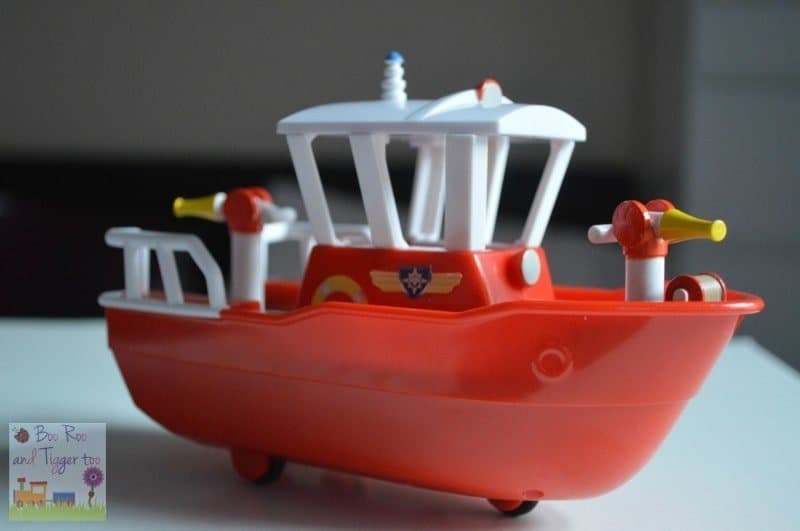 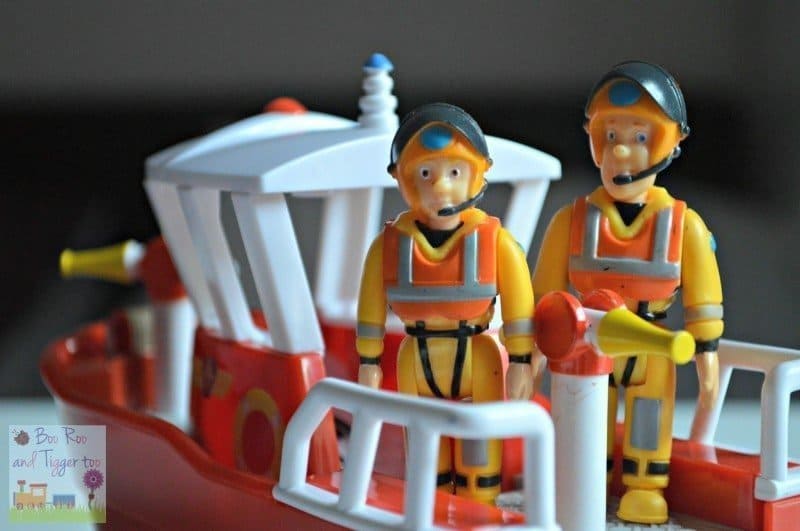 I have to express my disappointment with the Fireman Sam Titan boat, firstly it was screwed into the packaging with silly little screws (why do manufacturers do this?). Secondly the boat at first glance looks good, it includes the Fireman Sam badges, colours etc however the only moving parts on the boat are two hoses that twist. The boat itself is a push along motion, whereas I would have thought it be a pull back and let go motion.

The Fireman Sam Titan Boat doesn’t come with any figures included within the product, which is a little disappointing however I think that this marketed as an add-on product rather than a starter set so the assumption is that you would have figures to interact with the Titan boat. Additional Fireman Sam Action Figure sets are available in a variety of options including a Sea Sam and Penny which we received as part of our reviewing bundle. Tigger however enjoyed playing with the boat, loading and unloading the Fireman Sam and Penny figures.

The Fireman Sam Titan Boat is available from Character Online, Amazon and all other good toy retailers priced around £10, which given that it is a branded product is a reasonable price, however if it was a Fireman Sam accessory I do think you’d be able to pick it for around half the price.

The Fireman Sam Action Figure sets are available also available from Character Online, Amazon and other good toy retailers, priced around £5 which I thick represents good value for money considering you are getting two Fireman Sam characters.

Take a look at what other people thought of the Fireman Sam Titan Boat and Accessory Set:

Disclosure: We received a Fireman Sam Titan Boat and Accessory Set FOC for the purpose of review. 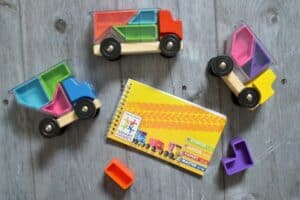