Help Fireman Sam with ‘Ocean Rescues’ on the fantastic Ocean Rescue Centre. Fire Juno with the Jet Ski Launcher, there’s also a helipad, light and sound features, lifts, plus much more – you’ll have lots of action-packed hours of fun. 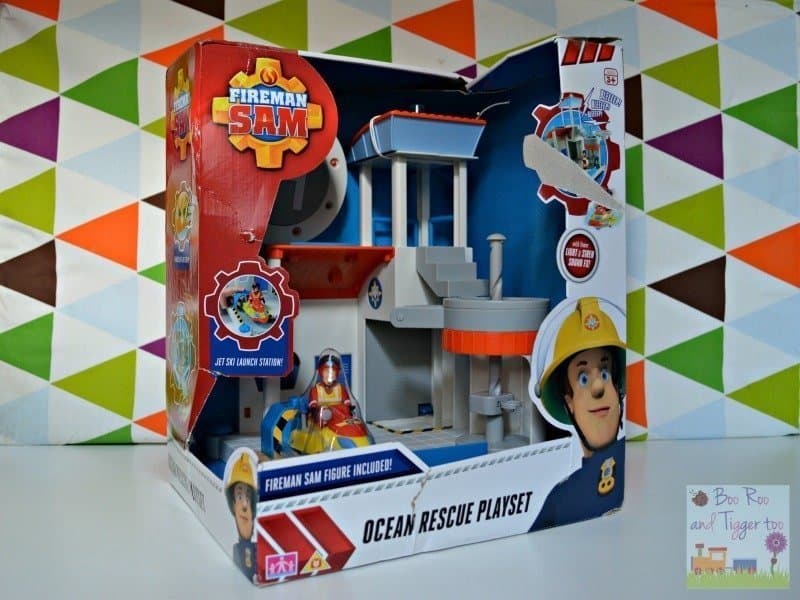 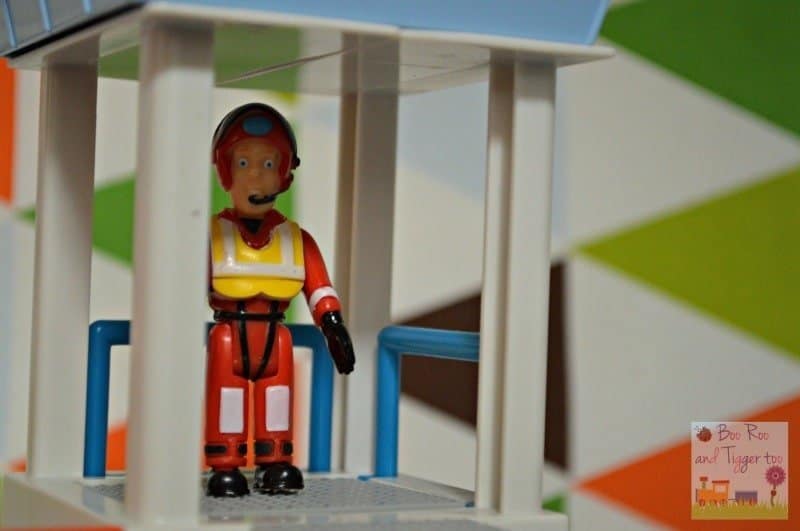 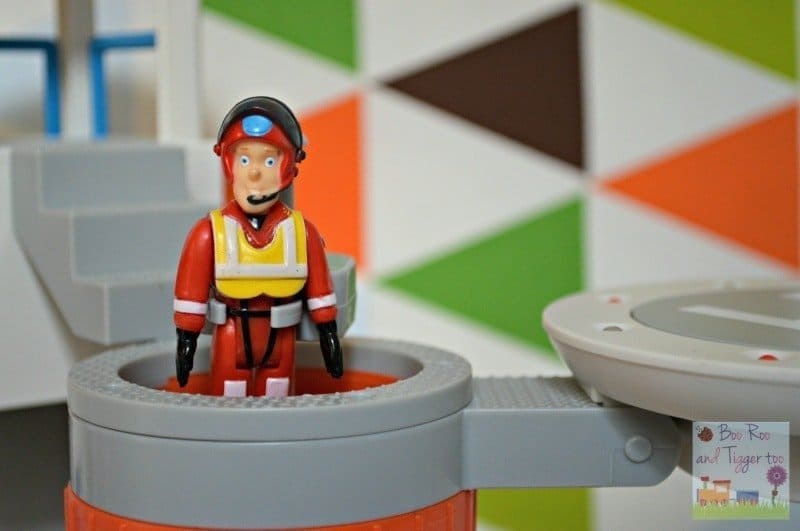 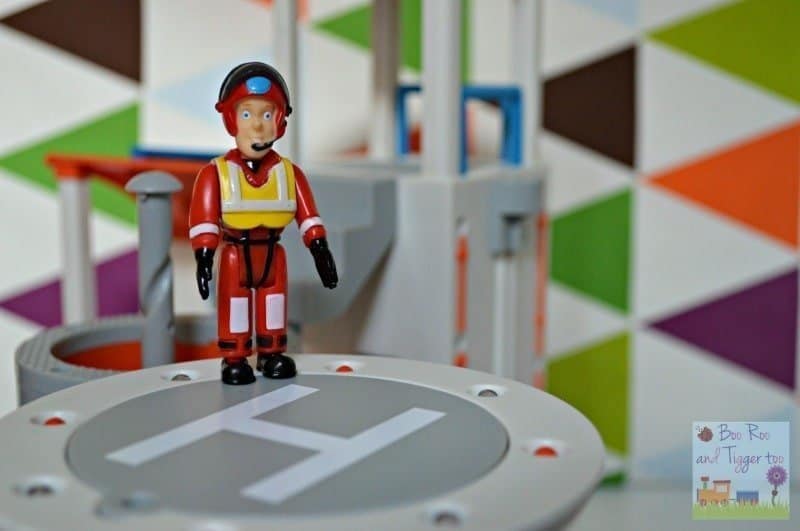 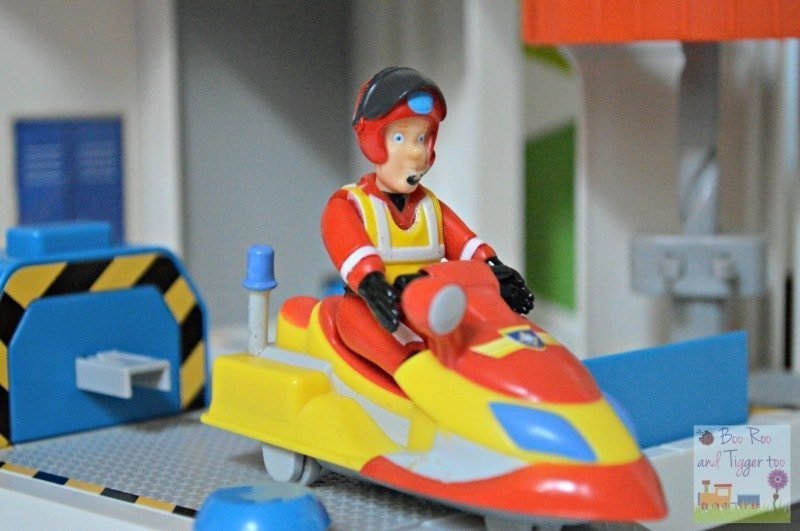 Give a child flashing lights, sirens and moving parts and you have a recipe for fun! Tigger really enjoyed making Fireman Sam go up and down the fireman’s pole and tower, watching Juno shoot off as he pressed the launch button. I had to explain to Tigger that there was no helicopter in the playset to place on the heli-pad which was a little frustrating for him… soon fixed with the help of Harold the helicopter from his train box. With no batteries included within the playset and it requiring 4x AAA batteries, as a parent I find this frustrating.

Having previously reviewed the Fireman Sam Titan Boat I can see that this would be a perfect accompaniment to Fireman Sam Ocean Rescue Playset. Adding one of two the wide range of Fireman Sam accessories available from Character Online would really make this playset more versatile.

Available from Amazon, Character Online and all other good toy retailers with a £34.99 RRP, which I think is a reasonable price for the playset especially if you already own a couple of the smaller Fireman Sam playsets and figures.

Take a look at what other people thought of the Fireman Sam Ocean Rescue Playset:

Disclosure: We received a Fireman Sam Ocean Rescue Playset FOC for the purpose of review. 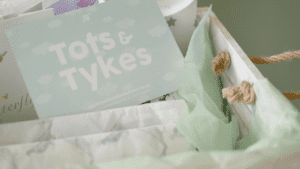 Raggedy Andy to the Rescue and other toy stories {Book Review}