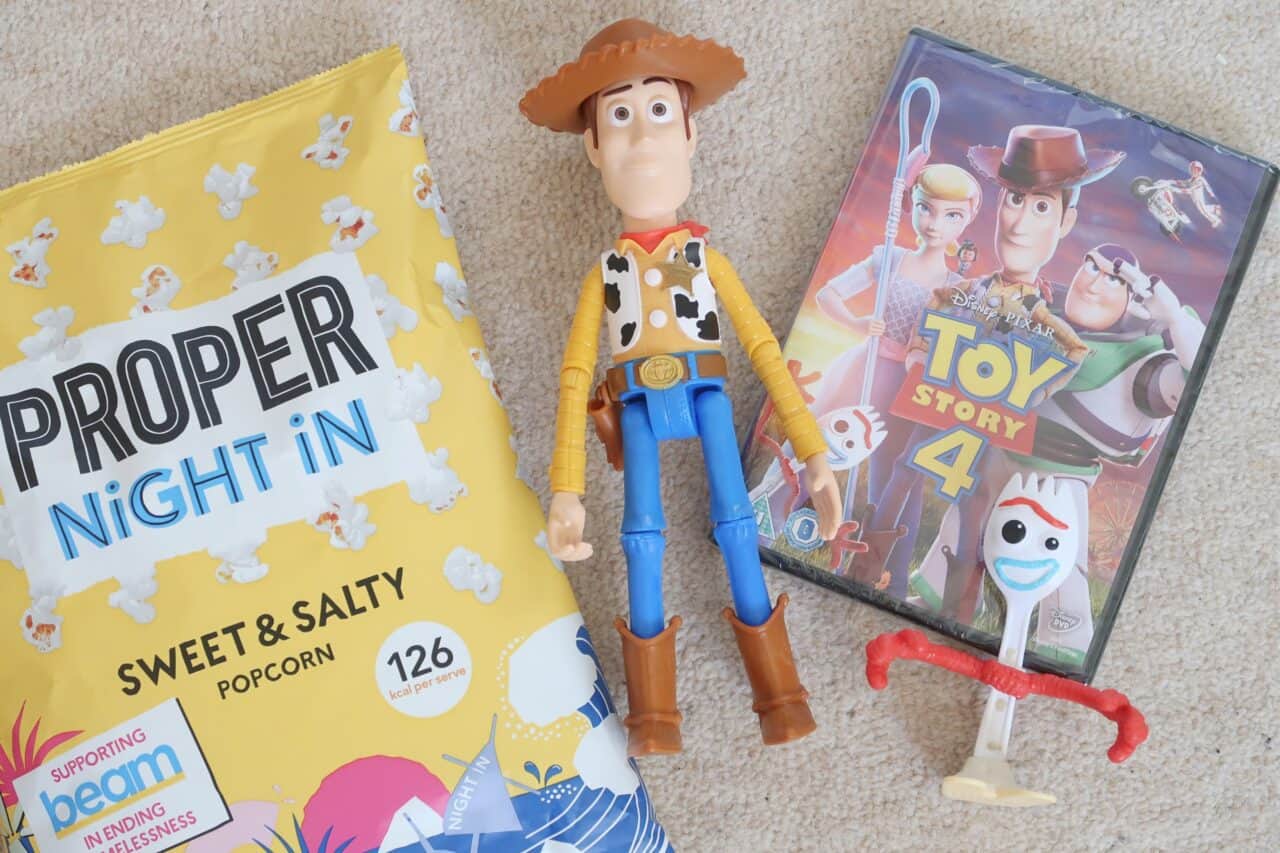 When Bonnie takes the toys on her family’s road trip, Woody ends up on an unexpected detour that includes a reunion with his long-lost friend Bo Peep, whose adventurous spirit and life on the road belie her delicate porcelain exterior. Woody and Bo are worlds apart when it comes to life as a toy, and they soon realise that that’s the least of their worries.

It’s time for the final chapter of Toy Story, almost 25 years since the first film with Andy, Woody, Buzz Lightyear and their friends were welcomed into our hearts. Although there was a gap between Toy Story 2 and 3, it showed Disney and Pixar that the love for the characters was still strong. With the final Toy Story 4 released into cinemas earlier this year. For one reason or another, we missed seeing the film on the big screen, so we’re delighted to receive a special bag of Toy Story 4 goodies to enjoy the film at home to coincide with the release to DVD, Blu-Ray and digital download.

In Toy Story 4 Woody has always been confident about his place in the world, and that his priority is taking care of his kid, whether that’s Andy or Bonnie. So, when Bonnie’s beloved new craft-project-turned-toy Forky calls himself “trash,” Woody decides to teach Forky how to embrace being a toy. But a road-trip adventure, including an unexpected reunion with his long-lost friend Bo Peep, shows Woody how big the world can be for a toy. In addition, carnival prizes Ducky and Bunny bring a new level of fun to the film.

What better way to watch the final chapter to a classic saga than with a family film night. All gathered on the sofas, snuggled up with blankets and popcorn at the ready. Luckily the children had re-watched the previous films recently so we were up to speed on the storylines up until Andy left the toys with Bonnie at the end of Toy Story 3.

The new film introduces us to some new characters which soon make you laugh or fall in love with them. With the film offering us all a moral of the power of love and how a toy can offer support to a child in need. It’s a touching story which I think helps close the door on the Toy Story series in a lovely way.

Where can you buy Toy Story 4

Toy Story 4 is available on DVD, Blu-Ray and digital download, available to purchase from Amazon and all other good entertainment retailers.

To enable you to see the final chapter in the Toy Story saga, we are lucky enough to have a copy of Toy Story 4 on DVD to giveaway to one lucky reader. 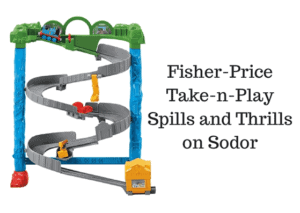 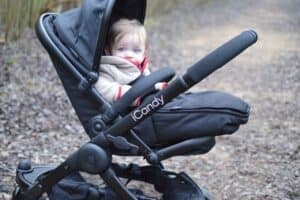 This website uses cookies to improve your experience while you navigate through the website. Out of these, the cookies that are categorized as necessary are stored on your browser as they are essential for the working of basic functionalities of the website. We also use third-party cookies that help us analyze and understand how you use this website. These cookies will be stored in your browser only with your consent. You also have the option to opt-out of these cookies. But opting out of some of these cookies may affect your browsing experience.
Necessary Always Enabled
Necessary cookies are absolutely essential for the website to function properly. These cookies ensure basic functionalities and security features of the website, anonymously.
Functional
Functional cookies help to perform certain functionalities like sharing the content of the website on social media platforms, collect feedbacks, and other third-party features.
Performance
Performance cookies are used to understand and analyze the key performance indexes of the website which helps in delivering a better user experience for the visitors.
Analytics
Analytical cookies are used to understand how visitors interact with the website. These cookies help provide information on metrics the number of visitors, bounce rate, traffic source, etc.
Advertisement
Advertisement cookies are used to provide visitors with relevant ads and marketing campaigns. These cookies track visitors across websites and collect information to provide customized ads.
Others
Other uncategorized cookies are those that are being analyzed and have not been classified into a category as yet.
SAVE & ACCEPT
178 shares