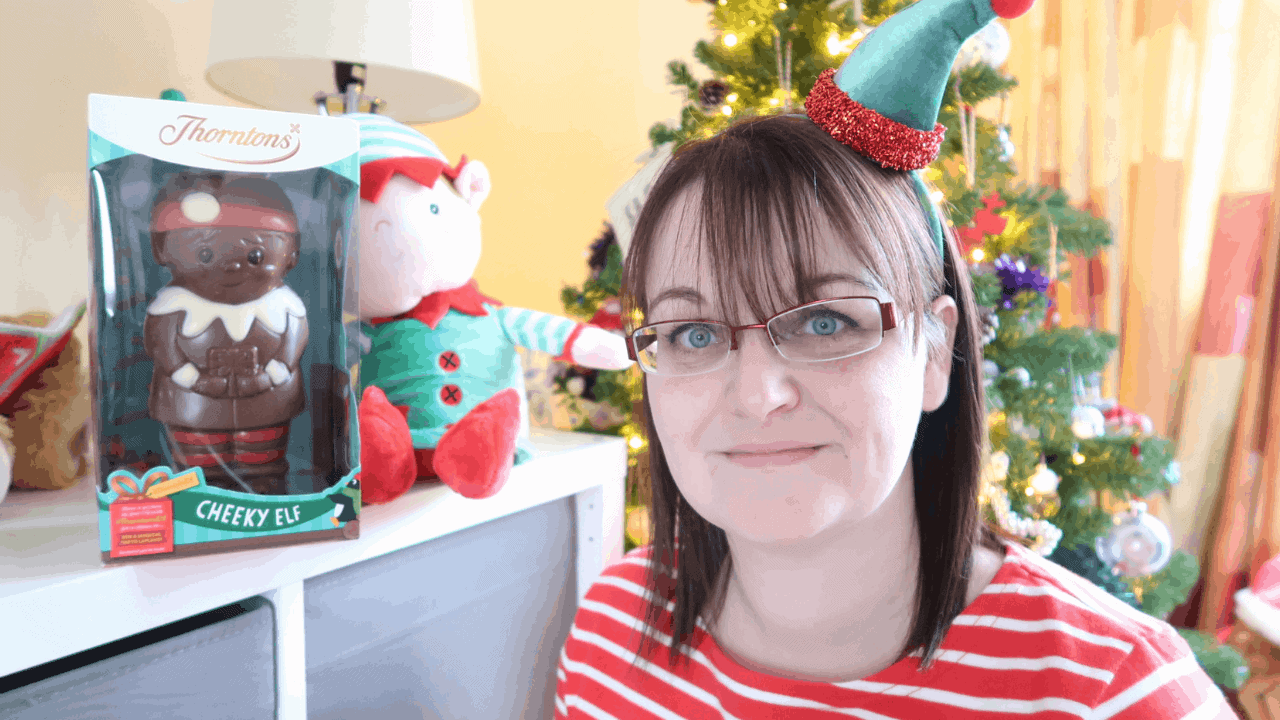 For the best part of this year, if not all year I haven’t felt like my usual self. The pride of being that organised person has gone out of the window. Much to the teasing of those around me, who have noticed that I’ve dropped the ball. Several balls, in fact.

I’m the one who has holidays, days out and activities planned. The one who has birthdays, celebrations and Christmas planned, bought and wrapped ahead of time. The one who writes the checks them off and makes more lists.

Not this year, and especially not in the last few months. I’ve felt out of sync with everything. That constant haze that has surrounded my brain, the tiredness, the ‘meh’ feeling about everything. It’s as though I’ve been running on empty, finding just enough energy to get through the day.

Take time to take care of you

Despite visiting our local GP practice for the children throughout the year. I’ve never quite gotten around to booking my own appointment to get checked over and see how things are. Finally, I managed to book an appointment at the beginning of the month for something else. With the GP requesting some blood work to rule a few things out.

Of course, it took me two weeks to get the blood taken but we’ll overlook that. That was Wednesday, with the nurse telling me that it would be Monday before the results would be available. However, I got a call yesterday afternoon to say that they were back and that I was anaemic and that I needed to start on iron tablets as soon as possible.

Anaemia ~ a condition in which there is a deficiency of red cells or of haemoglobin in the blood, resulting in pallor and weariness.

Luckily, Mr Boo was off so I was able to pop out to grab the tablets from the pharmacy. Thinking that I’d be on a small dose to raise my levels over the next six months. Wrong, I’m on the same dosage I was when I was pregnant with the Piglet and they needed to raise my levels as soon as possible due to a pending c-section. So it turns out that my levels are pretty low. Which makes sense given how yuck I have been feeling.

So here’s to the start of a more iron-enriched year. Hopefully, the iron tablets will start to kick in and that my memory cells manage to realign so that I don’t have to live in a constant state of ‘what did I forget to do today!’. 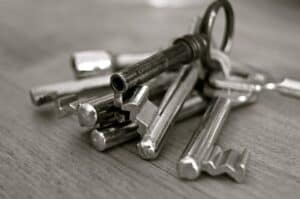