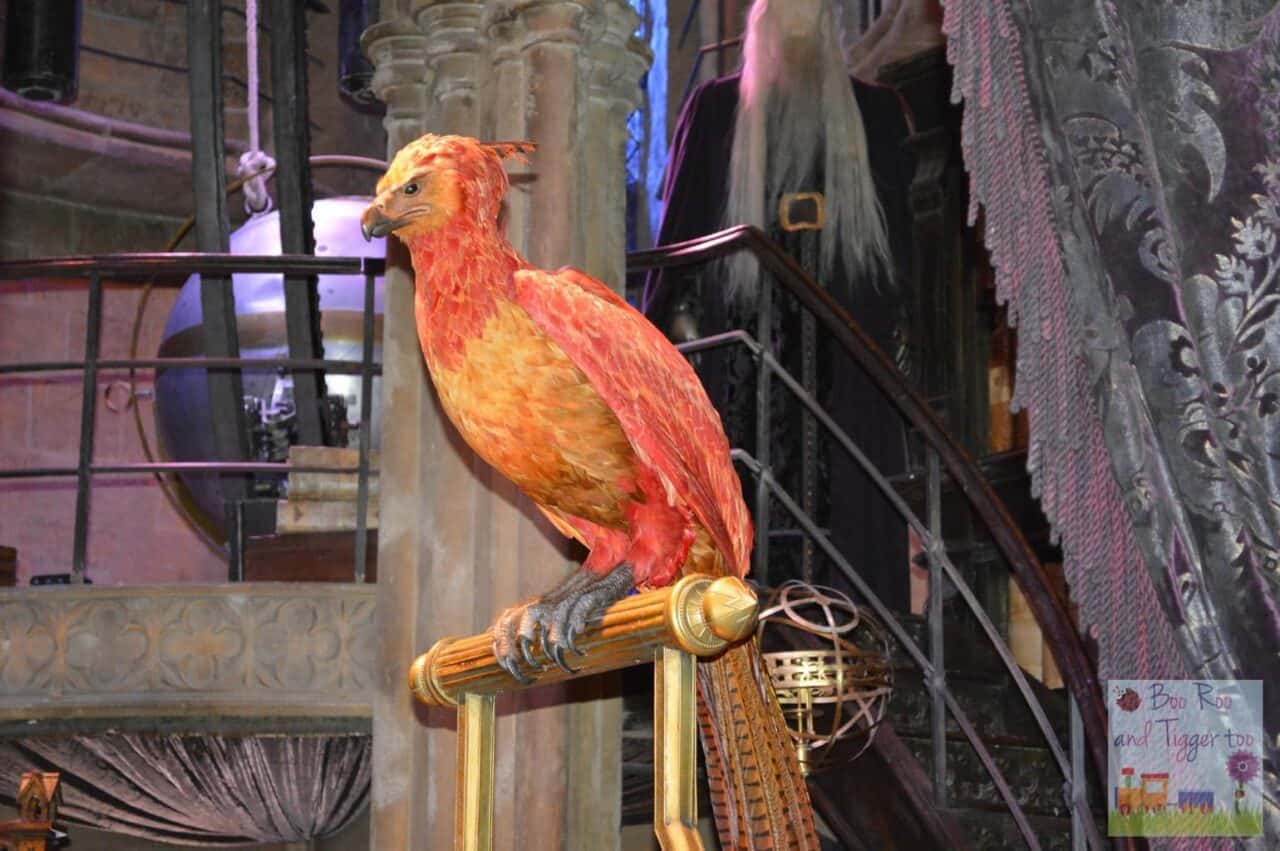 When you think of the Harry Potters books and films you may be forgive for thinking of the characters Harry, Ron and Herimone above the other human cast members. I say human cast members because alongside the familiar faces of Dumbledore, Hagrid and Professor Snape you might remember a few of the hundreds of animals that appeared alongside them. Fawkes,  Croockshanks and Buckbeak to name but three of the fabulous supporting cast of animals that also helped to bring the magic of Harry Potter alive.

Between 4th – 27th April a special Feathers and Flight event will be taking place alongside a selection of owls including the owl that played Harry Potter’s letter-delivering companion, Hedwig, will be joining the Studio Tour, as well crows and ravens who will demonstrate their acting skills in the backlot. I was recently invited to a special preview of the event and boy was I in for a treat.

First on the list for the evening was to grab our lanyards which not only allowed everyone to see who we were (although Twitter usernames or blogs would have helped), but they also contained a list of things to get up during the event. From taking a #Selfie with Hedwig, riding on a broomstick to spotting Fred and George’s broomstick in the Great Hall.

Ushered through to the screening area we were greeted and introduced to two very special guests,Julie Tottman and Guillaume Grange. During a question and answer session with the pair they shared stories of how they would train the animals to carry out their roles in the films. With each of the main animal characters roles shared between several cats/dogs/owls etc as each one is better at an action shot, sitting pretty or flying etc. With many of the animals being rescued they were loved and guided throughout the 10 years of filming and the remaining animals are still cared for by the animal trainers. They also spoke of Emma Watson’s real life attachment to Crookshanks (or Crackerjack in real life), even popping into visit her beloved cat at Christmas.

With both the directors and animal trainers working together they had to think of different ways to make the scenes happen, from teaching Hedwig to fly across the Great Hall and drop Harry’s new Nimbus 2000 broomstick to ensuring that fangs didn’t drool all over the cast members (they tried but apparently it was a bit of a drool fest). Of course there were some scenes that had to be completed via CGI, like when Errol flies into the window when delivery the mail to the Wesley’s house, but they tried where possible to use animals for each of the scenes.

Animatronics also played a part in creating some magical creatures throughout the Harry Potter films. It is believed that when the cast were first introduced to Fawkes that they thought he was real as his actions and mannerisms were so realistic. Seeing Fawkes sitting inside Professor Dumbledore’s office he certainly looks the part.

What’s on during the Feathers and Flight event?

I had an amazing evening finding out about the animals and animatronics behind the films, I would never have guessed that the owls would have been the hardest of all the animals to train (after all they are supposed to be wise and all that). I’m not sure if I could pin down my favourite animal, Hedwig is cute and snowy white but Fawkes as that air of mystery about him. Who is your favourite animal?

To book your tour through the Warner Bros. Studio Tour – The Making of Harry Potter click here

Disclosure: I received entry into the Warner Bros. Studio Tour – The Making of Harry Potter and a goody bag FOC for attending the event, I was not asked to write about it but felt I wanted to share an amazing tour with you. 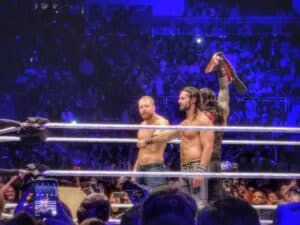 What The Dad Said | WWE Live at The O2 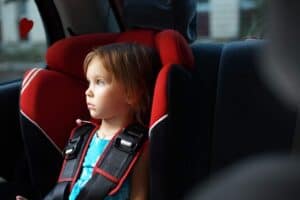 The Best Techniques for Conquering a Road Trip with the Kids