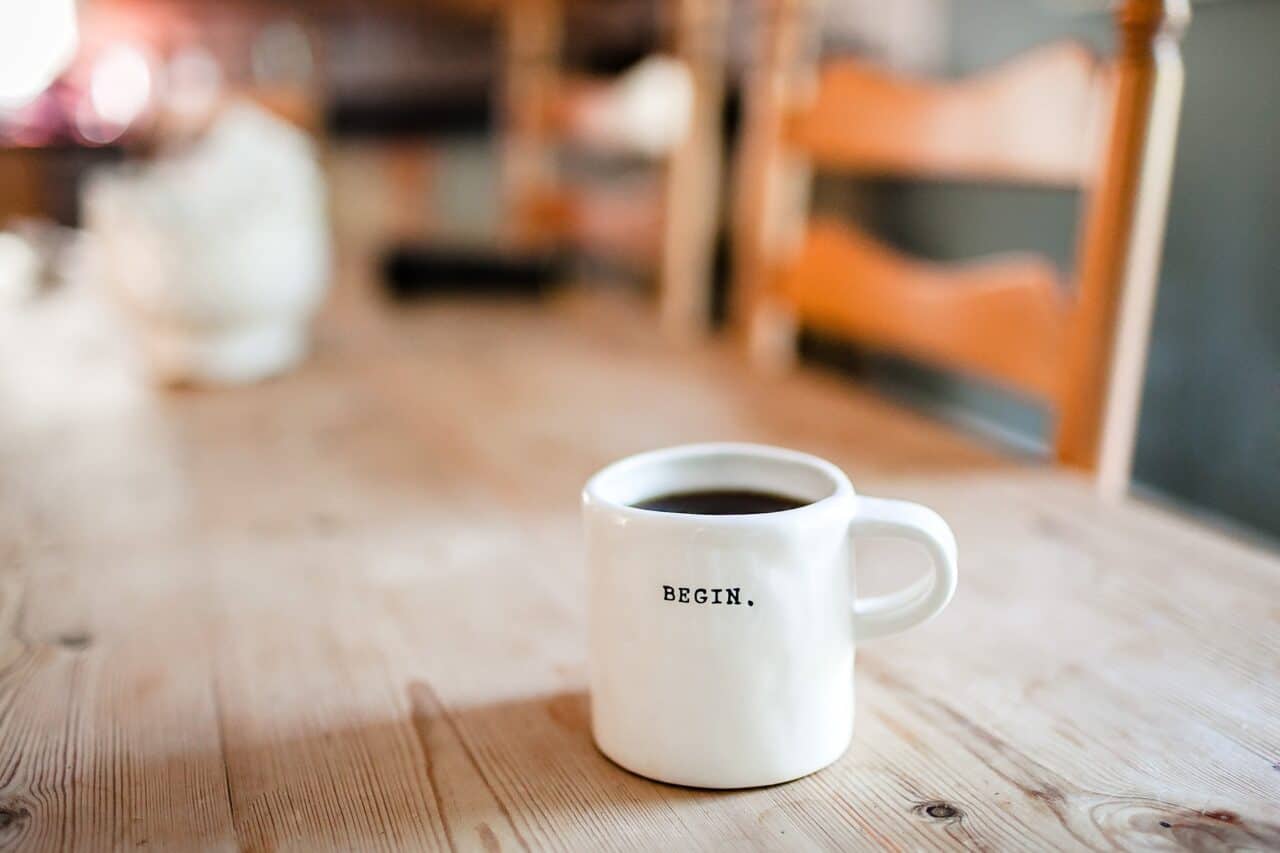 In today’s technologically advanced world, it can often be tempting to think most of our modern-day inventions have been created relatively recently. However, when you take a closer look through history, many of our supposedly contemporary advancements have been around for hundreds – sometimes thousands – of years.

For example, it might seem logical to think inventions requiring electricity must have only existed after the widespread adoption of electrical power. On the contrary, when you dig a little deeper, it seems crude versions of many of our modern everyday items have been around much longer. Here are just a few examples of today’s products that have their roots much deeper in the past.

While it’s easy to consider batteries as relatively new tech, actually the first-known form of battery – named the Battery of Baghdad – dates back to around 200BC.

Discovered in 1938 near Baghdad, the battery features an iron bar surrounded by copper wire which was dipped into a clay jar filled with a liquid resembling vinegar. Researchers replicating the device found that it was capable of producing between one to two volts of electricity. Quite why it was invented, nobody yet knows.

Batteries remain the bane of our lives today with limited capacity, and most of us enduring the daily ritual of charging our mobile devices. Nonetheless, it’s intriguing to think the tech has existed, albeit in rudimentary form, for over 2000 years.

Bean bags have been found to date back to around 2000BC and were commonplace in Egyptian culture. Initially used mostly for games and juggling, the first bean bags were small leather pouches commonly filled with beans or pebbles.

Bean bags also appear in ancient Chinese culture, used primarily by practitioners of Tai Chi, who would attempt to keep them in the air using various parts of the body (comparable to the modern-day game of Hacky Sack).

However, it would take until the 1960s, and a patent filed by William Roger Dean, before their potential as an item of furniture would be realized, initially for his sea urchin chair.

Once the preserve of 70s bedrooms, bean bags are again making a renaissance with companies like Comfy Sacks producing a range of styles suitable for adults and children alike. Indeed, one example of their high-quality bean bag designs is a massive 7.5ft long – perfect for the family or individual use.

Mark Zuckerberg invented Facebook in 2004, right? Wrong. Well, actually, kind of right in the strictest sense of the computer-driven Facebook we know today. However, historians have long known of a version of the Facebook popular back as far as the 1500s in what is now the Netherlands, known as Alba Amicorum – or, translated from Latin, ‘Book of friends’.

Friends would write “posts” to another in these ancient books, taking turns before passing them on to other friends and acquaintances. Much as we see in today’s Facebook, ‘users’ would write funny stories, song lyrics or quotes from favourite authors in the books – often sharing gossip or personal insights – before handing them on.

It seems rather strange to think it today but, in truth, when you consider the Alba Amicorum there doesn’t seem that much particularly new or ground-breaking about the Facebook concept.

As humans, we’ve always taken inspiration from the past (directly or indirectly), and most items we consider modern-day or belonging to specific recent generations have their roots held firmly in the past. Doing even a little research lets you see just how much of today’s popular culture owes its existence to days long since passed. 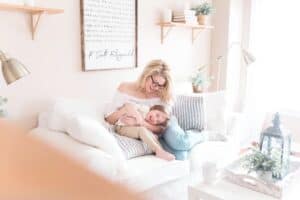 Self-Care Tips For Moms During Lockdown 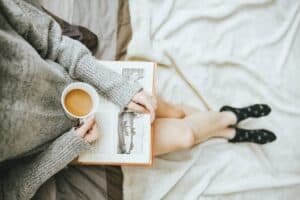 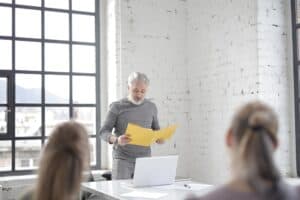