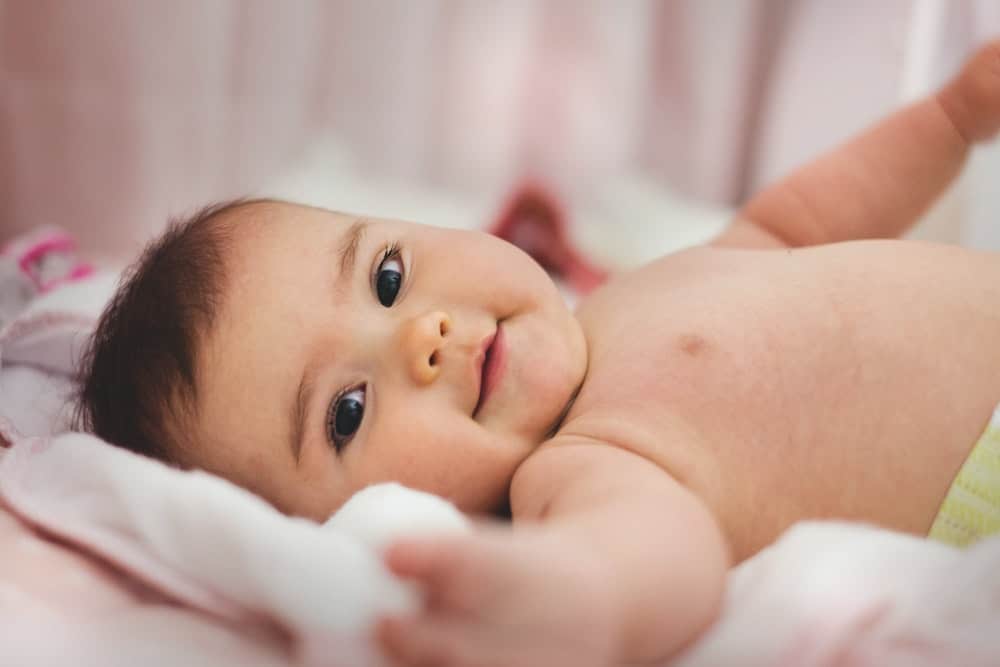 It is every parent’s nightmare to hear the news that their newborn or infant needs to have a medical procedure done. Sometimes, however, the procedures are elective, and it is up to the parents to decide if the benefits outweigh the risks. Here are five common elective procedures for infants.

Circumcision is the surgical removal of some of the foreskin that covers the end of a penis. Parents have a multitude of reasons for choosing to have their sons circumcised. Most commonly, boys are circumcised for religious reasons. For example, the Islamic faith and Judaism require that boys be circumcised.

Circumcision could also be carried out due to its medical benefits. Some studies show that men who are circumcised have a reduced risk of contracting sexually transmitted diseases and HIV. Circumcised men also have a decreased risk of penile cancer. However, circumcision is not without its risks, such as bleeding and infections.

A cleft lip is when the skin and bones of the upper jaw, mouth, and nose do not fuse entirely during the early weeks of pregnancy. While doctors do not know all of the causes of cleft lips or cleft palates, the evidence shows that genetics and environmental causes can be contributing factors.

While a cleft lip can cause issues with suckling, eating, and breathing, repairing a cleft lip is not always necessary, and thus considered an elective procedure. Nevertheless, most parents choose to repair a cleft lip with cheiloplasty surgery at around three months of age.

It is believed that 47% of babies will develop flat spots on their skulls. These flat spots are usually the result of a baby sleeping in the same position. However, they could also be caused by the birth canal causing irregular shaping of the skull during birth.

Birthmarks and moles are often not harmful but can affect a person’s physical appearance. Sometimes, birthmarks affect a baby’s health. Laser therapy, medications, or surgery can be used to remove any unwanted spots, whether they are harmful or not.

It is believed that five out of six children will have had an ear infection at least once by their third birthday. Even though ear infections are prevalent in young children, some children are more susceptible to recurring infections.

For infants suffering from chronic ear infections, ear tube surgery could be recommended. During this elective procedure, a surgeon pierces the eardrum and inserts a small tube. The tube helps to drain fluid out of the ear and regulate the pressure inside and outside of the ear. This is a fairly straightforward procedure and only takes about 15 minutes.

Parents often choose to have their children undergo elective procedures for cosmetic or religious reasons. While most of these procedures carry minimal risk, talking to a paediatrician is still worthwhile.

Learning more on the Colief Playdate 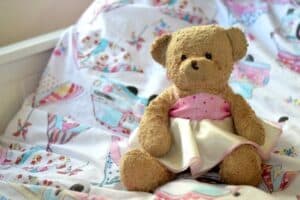 Stocking up on baby essentials at Chemist Direct

This website uses cookies to improve your experience while you navigate through the website. Out of these, the cookies that are categorized as necessary are stored on your browser as they are essential for the working of basic functionalities of the website. We also use third-party cookies that help us analyze and understand how you use this website. These cookies will be stored in your browser only with your consent. You also have the option to opt-out of these cookies. But opting out of some of these cookies may affect your browsing experience.
Necessary Always Enabled
Necessary cookies are absolutely essential for the website to function properly. These cookies ensure basic functionalities and security features of the website, anonymously.
Functional
Functional cookies help to perform certain functionalities like sharing the content of the website on social media platforms, collect feedbacks, and other third-party features.
Performance
Performance cookies are used to understand and analyze the key performance indexes of the website which helps in delivering a better user experience for the visitors.
Analytics
Analytical cookies are used to understand how visitors interact with the website. These cookies help provide information on metrics the number of visitors, bounce rate, traffic source, etc.
Advertisement
Advertisement cookies are used to provide visitors with relevant ads and marketing campaigns. These cookies track visitors across websites and collect information to provide customized ads.
Others
Other uncategorized cookies are those that are being analyzed and have not been classified into a category as yet.
SAVE & ACCEPT
28 shares