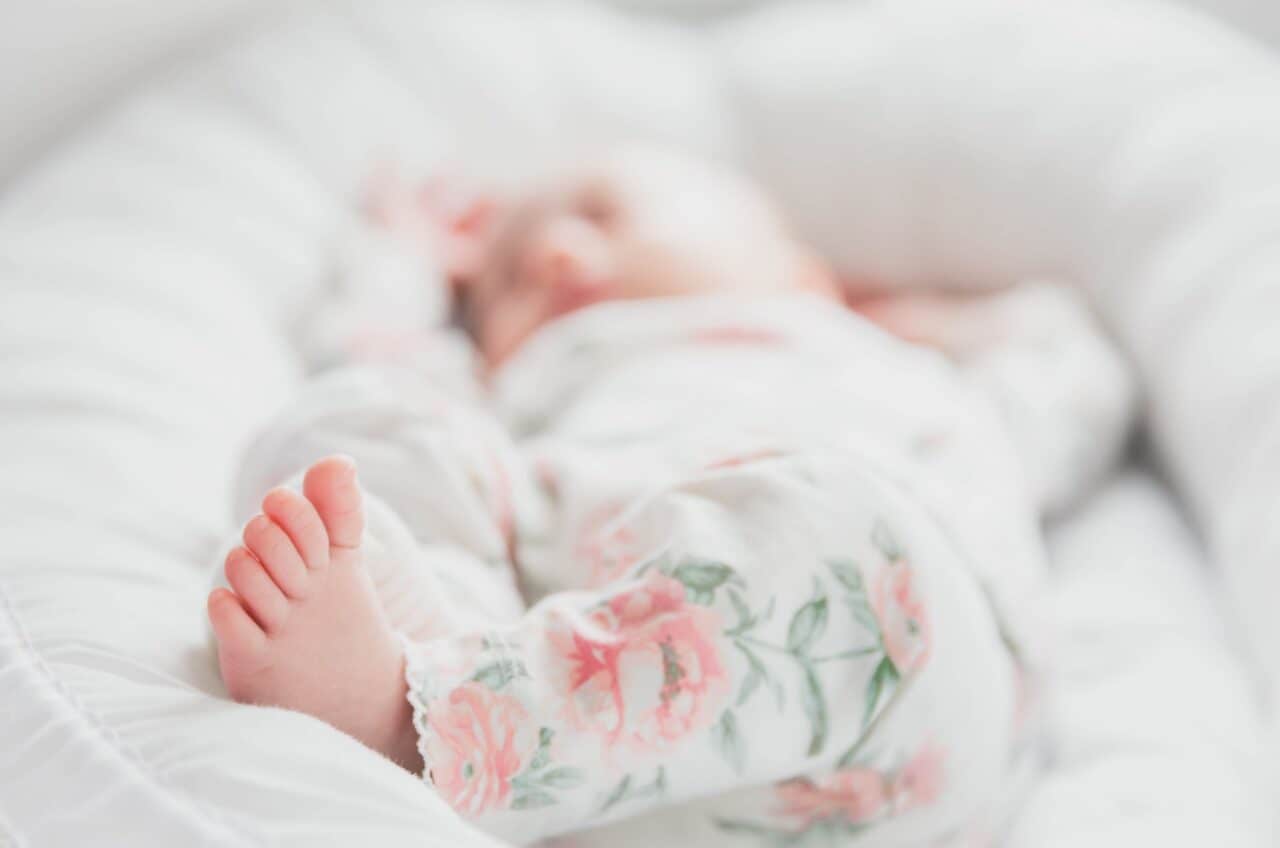 Having children is one of life’s greatest joys, but many parents would agree it’s also a challenging experience. Part of the reason is that there are so many outside opinions on every parenting decision. Breastfeeding or bottle-fed? Comfort or cry it out? No matter what topic, you’ll find conflicting opinions, even from experts in childhood development!

One of the most hotly debated childrearing decisions, right behind breastfeeding versus formula, is whether they should use disposable or cloth diapers. Both have their own list of pros and cons. Cloth diapers are often thought to be a healthier alternative. What are some of the benefits of cloth diapers compared to their disposable counterparts?

Disposable diapers gained popularity in the 1960s due to their ease of use and convenience. However, cloth diapers made a resurgence 20 years later when alarms went up over the environmental impact of disposable diapers.

Cloth diapers are made from more natural materials than disposable diapers and come from natural fibers and synthetic materials. Wool, bamboo, and hemp can be used to make cloth diapers.

Disposable diapers are expensive; some might even say outrageously so. That’s one reason why so many baby shower guests gift the new parents boxes of diapers. Disposable diapers can also be challenging to find, as we learned during the global pandemic and the resulting supply chain issues that plagued consumers in 2020.

Cloth diapers are readily available but aren’t exactly free, even if you make your own. You still need to buy the materials. But cloth diapers are much cheaper than disposable diapers, and you never have to worry about running out.

Cloth diapers increase costs, such as water and electricity for running the washing machine. However, that is a fraction of the cost of a year or more of disposable diapers, depending on how long potty training takes.

There’s an interesting theory that where you live in relation to the equator dictates how early babies learn potty training.

Diaper rash is a common malady when it comes to babies. However, it’s not just the infant who suffers. Parents will undoubtedly feel guilt as they listen to their child’s discomfort and distress.

There are several causes of diaper rash, including skin sensitivities and being left in a soiled diaper for too long. While there isn’t irrefutable evidence that disposable diapers are solely responsible for diaper rash, there is anecdotal evidence.

In most circumstances, babies must be taught to control their bodily functions and be weaned off diapers. Potty training is the bane of every parent’s existence, and there are many opinions on the best method for potty training.

One reason why disposable diapers are so popular is they don’t need to be changed as frequently. Why not? Disposable diapers have absorbent polymers that pull moisture, such as urine away from the surface of the diaper.

Since young children are immediately dry after peeing in the diaper, they may have a more difficult time when training to potty in the toilet and not the diaper.

Cloth diapers do have absorption to some degree, but nowhere near as much as disposable diapers. Rationale suggests that an even slightly wet cloth diaper will motivate a toddler to use the toilet compared to a completely dry disposable diaper.

Of course, some parents remove diapers entirely from the potty training equation, but that’s another debate for another time.

Cloth Diapers Can Be Repurposed

The convenience and speed of throwing out a soiled disposable diaper is one reason why they are so popular. But cloth diapers not being disposable can be turned into a positive. Cloth diapers can be re-used for multiple infants in the same family or handed down to the next generation of first-time parents.

When anyone in the family no longer needs the cloth diapers, they can be sold to another family or even donated to thrift stores. Cloth diapers can also be repurposed for use in other areas of the home. They can be used as cleaning cloths for dusting and other chores.

When disposing of cloth diapers, they can be recycled instead of thrown in with the other trash headed to the landfill.

It’s never too early to encourage a mini fashionista! Babies and toddlers arguably have the most fashion-forward clothing, so why shouldn’t their diapers also be trendy? Disposable diapers do come in patterns and colors, but typically all the diapers in one box sport the same design.

Cotton is the most common material used for cloth diapers, but bamboo and hemp are rising in popularity.

Are Cloth Diapers Right For Your Family?

Deciding on what kind of diaper to use can be overwhelming, whether you’re a new parent or a seasoned one, especially if outsiders weigh in with their unsolicited opinion.

Cost disparity, convenience, and what’s better for the child are often weighed before the environmental impact. Ultimately, the decision rests on what is best for the family. The debate over cloth or disposable diapers will continue long after your little one is out of them, no matter what your family chooses.

One thing is for sure – cloth diapers will never go out of style. 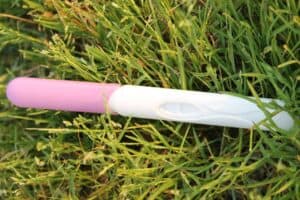 Could I be pregnant? The ultimate list of early signs and symptoms, and the best time to take a pregnancy test

The benefits of becoming a registered childminder