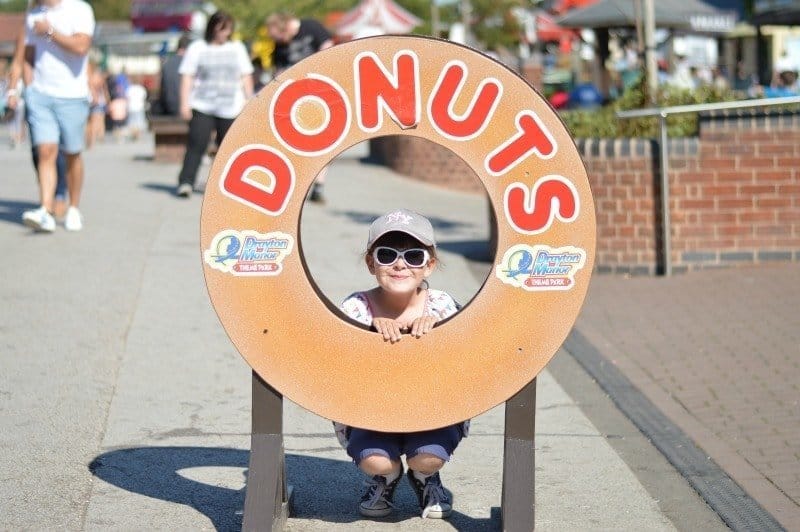 For the past three or four years, we have always taken a trip to Drayton Manor at the end of the summer holidays. It usually coincides with our wedding anniversary on the 4th September, however, this year we had booked to collect our new car on the 4th (exciting times) so decided to go a few days earlier.

Sadly, Mr. Boo had to work so I ventured over to Drayton Manor by myself with the three children. Some of my friends thought I was mad going to a theme park on my own with the children. However, after visiting Drayton Manor many, many times over the years it is like a home away from home. We know where the toilets are. We know where we can sit down and get a bite to eat. We know which rides the children are able to go on without an adult so I felt confident in taking all three on my own.

For us it has become a tradition to enjoy the last days of the summer holidays at Drayton Manor, making full use of summer sizzle days, the activities within the park and of course, all the fun-filled rides.

As we arrived it was time for me to change and feed Piglet so headed over to Thomas Land where they have a lovely toilet and changing facility. After changing Piglet we found a bench next to the bandstand which I could feed Piglet on whilst Roo and Tigger queued up for the Blue Mountain Mystery ride. 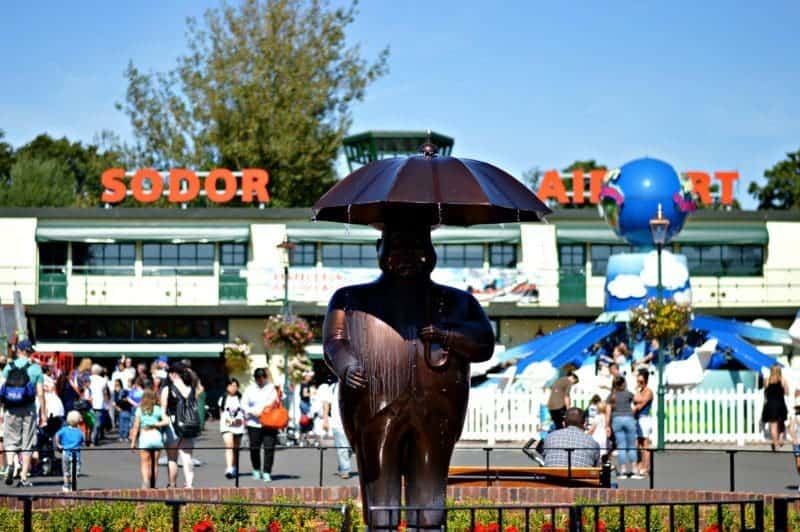 With the queue disappearing much quicker than I had anticipated they managed to get two goes on it by the time I had fed Piglet. Once Piglet was all sorted we opted to complete all the rides within Thomas Land before heading through the Zoo to the other side of Thomas Land. 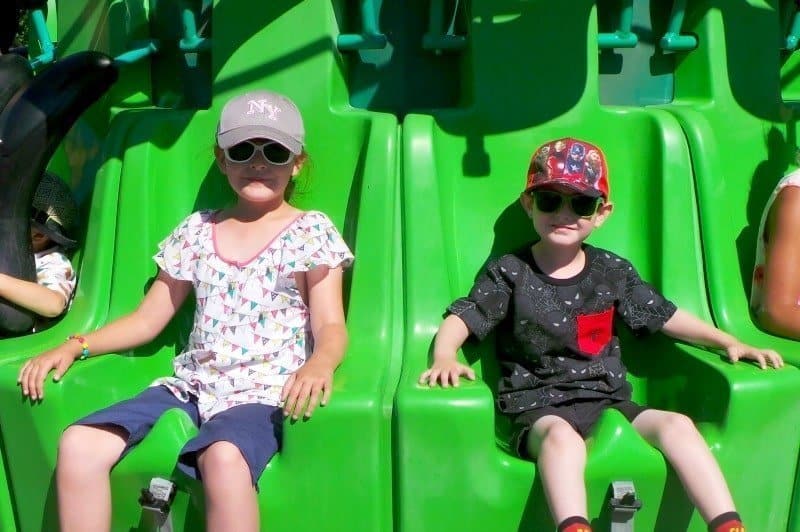 One of the only rides within Thomas Land that Tigger has never tried has been Cranky. He has stood and watched Roo go on it hundreds of times, however, has never quite felt brave enough to do it himself. Well, this summer he was determined to take on the Cranky challenge, and he loved it!

Whilst all the fun of the rides is great I do like to slow the pace down a little, especially when it’s almost time for lunch. So a lovely wander through the Drayton Manor Zoo gives us time to see the animals and chill out a little. 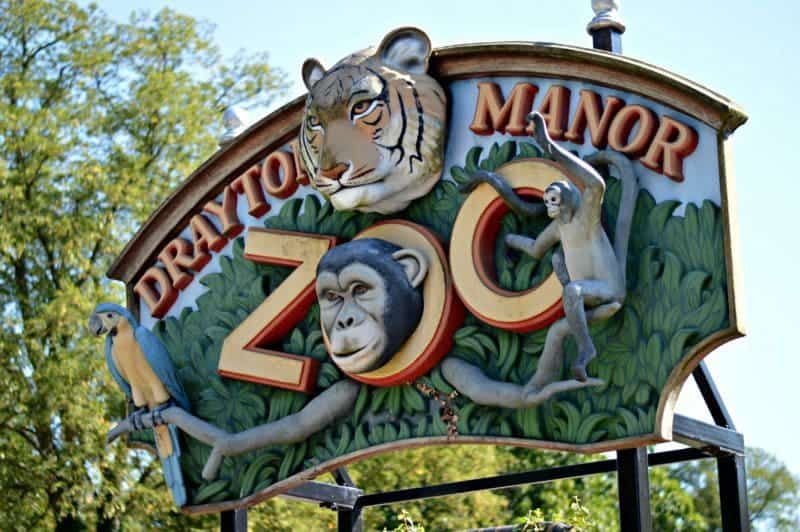 Roo was most excited to see a banner about the future development of the Drayton Manor Zoo as they are bringing back the penguins. The first year or two that we visited the park there were penguins in the zoo, however, they were removed and currently, ducks live within the enclosure. With Roo’s love of penguins, we  are all excited to see when the expansion will be ready. 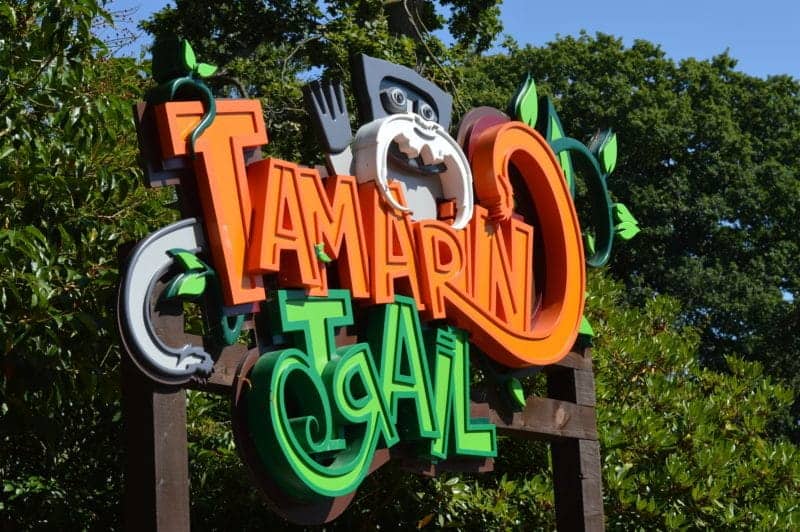 With the sun shining brightly we opted to wander through the Tamarin Trail to refresh our memories from earlier in the year. It’s a new addition to the Drayton Manor Zoo this year and it’s lovely to get up close to the different Tamarins and see which one is your favourite.

After a venture through the Zoo and a sit down to enjoy our picnic it was time to burn off some energy on Spencer’s adventure park. I honestly think that Roo and Tigger would happily spend hours running around the park. Up and down the various steps and bridges, sliding down slides and playing hide and seek. It was lovely to watch they play as I got Piglet down for her afternoon nap. 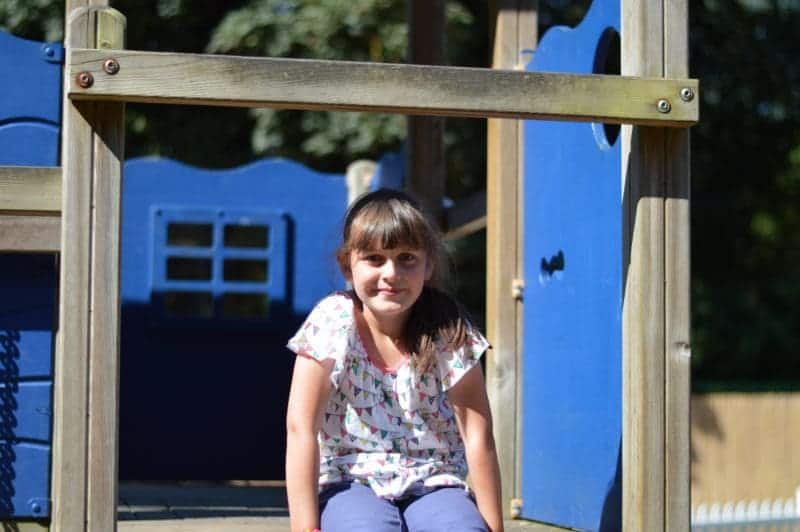 With so much more than just a play area to play in it was time to pull the children away from Spencer and head over to see Terence, the model railway and stroll around some more of the zoo’s animals including the reindeer’s (who are obviously staying at Drayton Manor for the summer whilst Santa is on holiday). 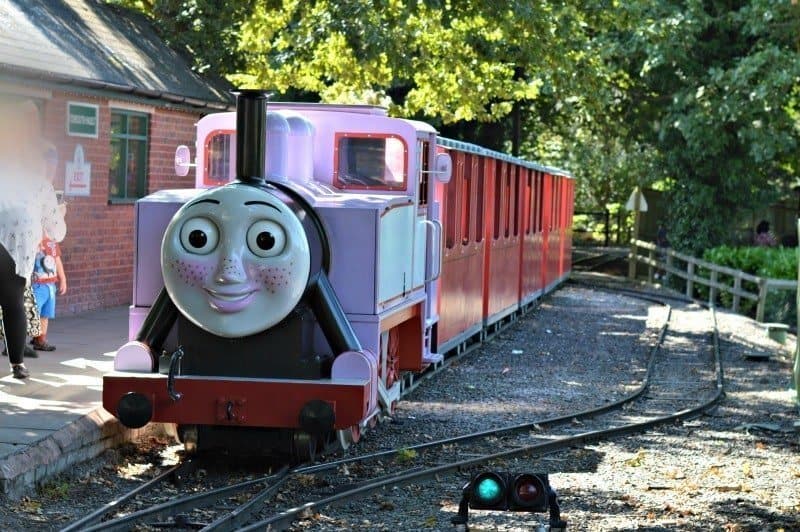 Opting to take the train back to Knapford Station, Roo was delighted to see that Rosie was on duty today along with Thomas. Unfortunately, we didn’t manage to get to ride in Rosie’s carriages but we did get to wave hello at her.

As the afternoon drew on I suddenly realised that we’d only enjoyed the fun of Thomas Land and the Drayton Manor Zoo. I wish I had booked a hotel so that we could have stayed overnight and enjoyed more of the main Drayton Manor theme park rides the following day. However, I wasn’t organised enough so we made the best out of the rides not closing until 6pm. 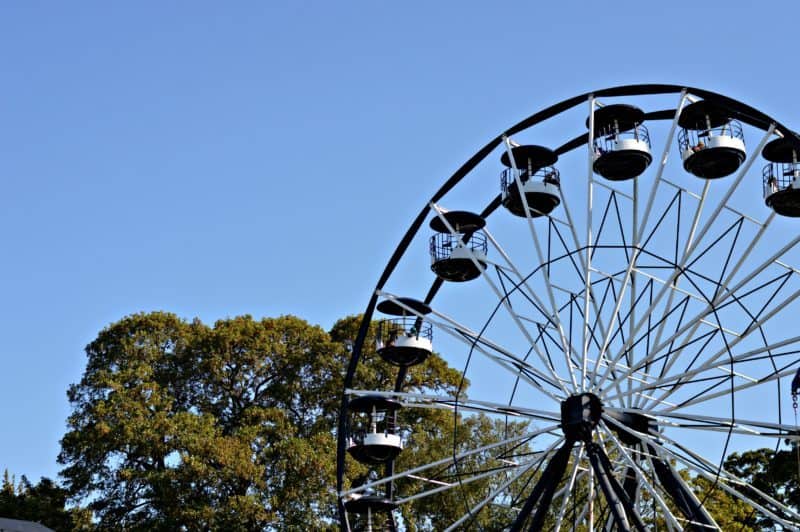 Although Mr. Boo and I usually split Piglet watching duties so that we can enjoy the rides with them, Roo and Tigger loved being able to go on the rides together. There were a couple of their usual ones that they weren’t able to enjoy as they aren’t tall enough without an adult. However, that just meant that they got more rides on some of the others. 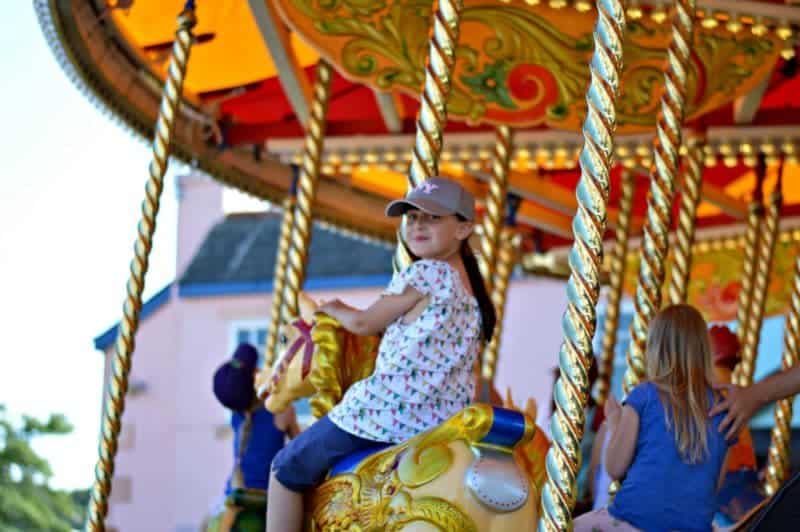 As the day drew to an end, it was time for one last ride and you can’t beat the carousel to finish off the day.

It’s been an amazing summer, it’s a shame that we don’t live close enough to make use of the Drayton Manor after school ticket offer. Alas, we have weekends to enjoy the fun and of course, half term is only six weeks away!

Disclosure: We are Drayton Manor Theme Park Ambassadors,
however, we do truly love to visit! 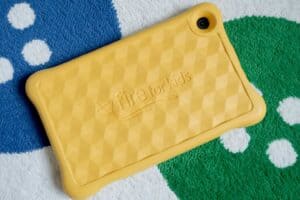 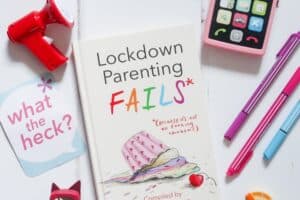