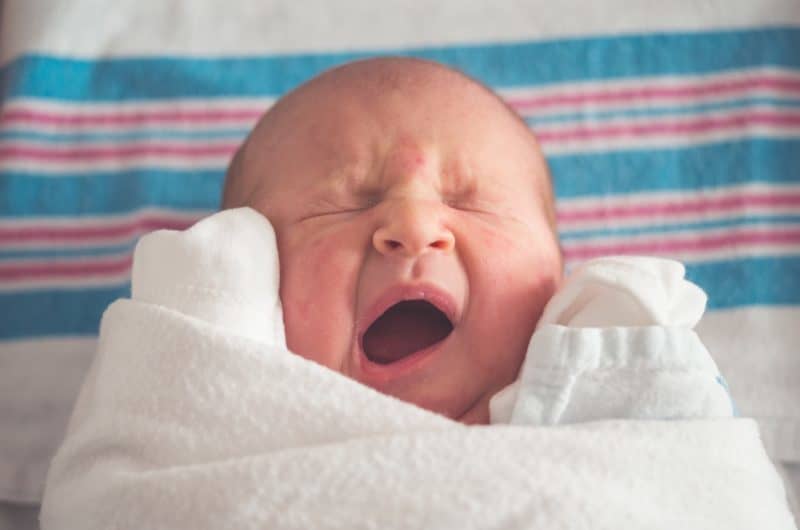 From tiny bundle of joy to crawling or walking toddler – it all happens before your baby’s first birthday. Babies grow at such an astonishing rate during their first 12 months, and they pass so many developmental milestones in that time, it’s a beautiful thing to observe your little darling thrive and grow.

Here, Lloyd Wells – an amateur photographer and seasoned blogger working with Boggio Studios has provided some top tips for capturing great images of your beautiful bundles of joy.

…Rule number one: Make sure you have the camera ready to capture those precious moments! 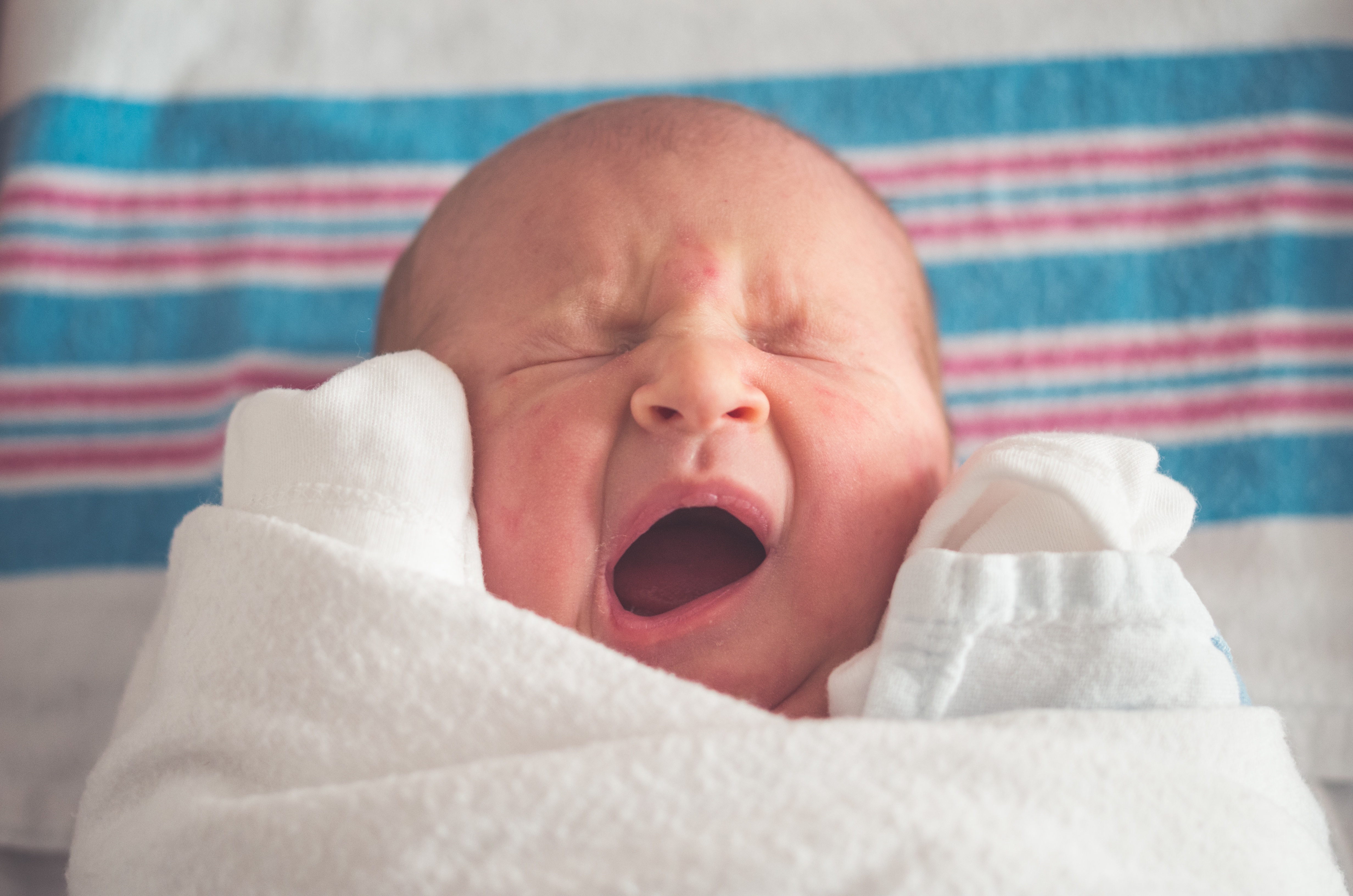 Your newborn baby is very delicate and takes a little time to get used to living outside the womb. Between birth and 3 months, your baby can

She is a ‘proper’ baby now, starting to fully engage with the world around her. Between 4-6 months, your baby will probably have mastered to

This is the time when your little one will discover the art of movement. Between 7 and 9 months, he is likely to

This is a transition time from the baby to the toddler stage. Between 10-12 months, your baby will learn to 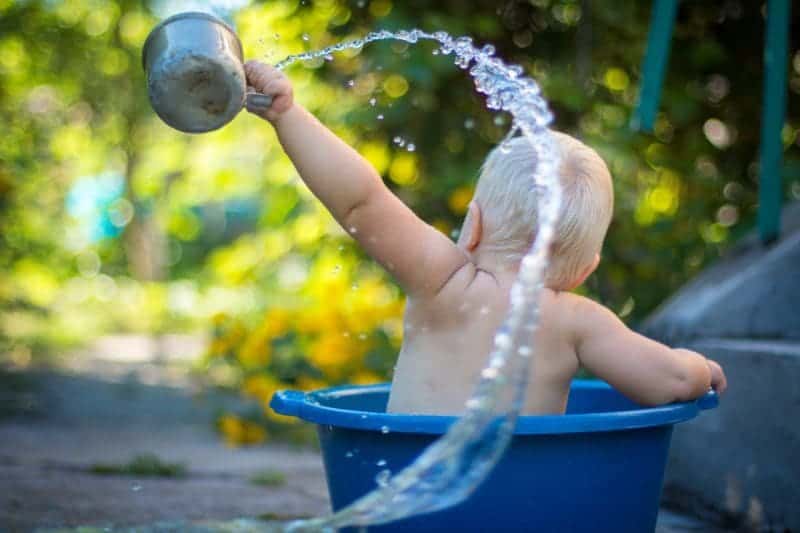 Of course, every baby develops at his or her own pace, and there are big fluctuations between reaching particular developmental stages that are usually nothing to worry about. Some babies may start talking at 8 months while others don’t get a word out until well past their first birthday. Normal walking development can start anytime between 9 months and 18 months.

However, one thing is clear. Blink and it’s gone – unless you capture each of those precious early milestones on camera. Babies are probably the most photographed members of the family, and so they should be. If you really want to create a lasting memory of your baby’s first year that the family can coo over for years to come, it’s worth arranging a professional portrait shoot with a photographer who specialises in baby photography. Your son or daughter will thank you for it when they’re older.

The very best pushchairs for when you’re travelling with toddlers 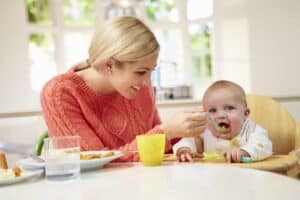 Top Weaning Accessories for your child