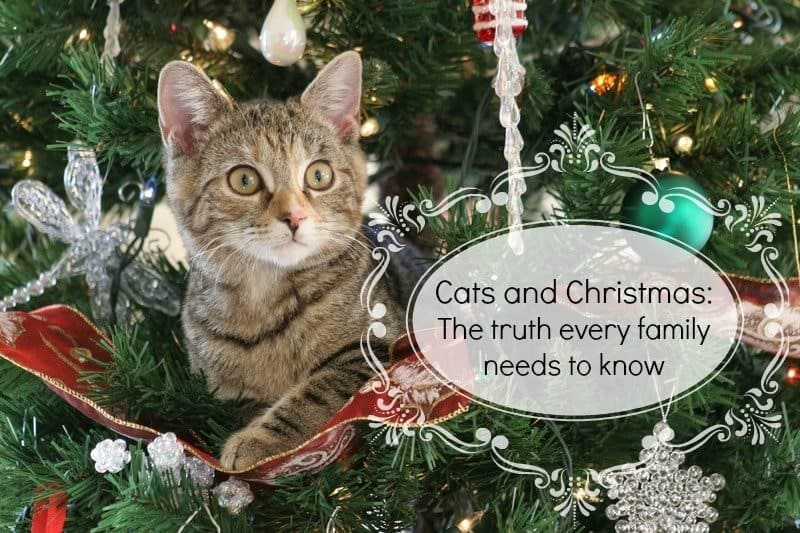 Everyone has heard the saying “a dog is for life, not just for Christmas” and last December this memorable slogan celebrated its 35th anniversary … but is it still relevant? Today, the need to protect pets is stronger than ever and as well as remaining an apt description of the need to give careful thought to owning a dog, the motto can also be applied to cats and any pet for that matter.

Many kittens are bought every year for Christmas presents with sadly little or no thought put into what kittens actually need. As we are fast approaching another Christmas, here are a few things every family should know about the mistreatment of cats and how they can help put a stop to it. 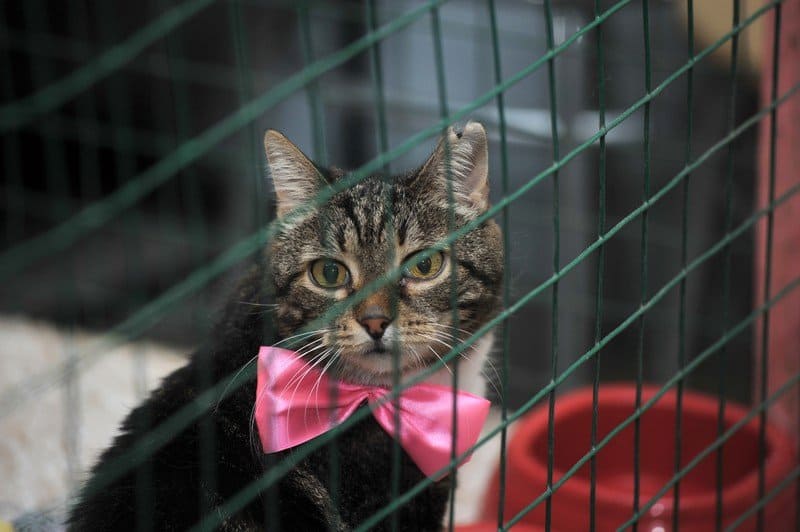 The RSPCA has reported that most of the animals in their care have been victims of cruelty. In 2013 they received 1,327,849 phone calls to their 24-hour cruelty line – that’s one call every 30 seconds.

On a brighter side, the charity managed to find new homes for 55,323 animals in the last year. This is an impressive figure that can only be achieved by public support but there is still more that needs to be done to protect mistreated animals who cannot speak for themselves.

One story that really demonstrates the horrific mistreatment of animals is the Lancashire case study that resulted in one man being disqualified for life from keeping any type of animal. The man was found to have four cats in his care, all of which were suffering from horrific injuries.

One cat was found with a bandage round its neck and when it was removed it was discovered the cat had no fur around its neck and it was covered in blood. Another cat had an open wound on one side of its body, the third cat had discharge coming from both eyes and the forth cat’s leg was so badly damaged that you could see its bone.

Three of the cats had Feline Leukaemia Virus and all had gum disease and were severely underweight. The RSPCA inspector said it was the worst case she had ever seen and tragically the cats had to be euthanized as they were so badly injured. 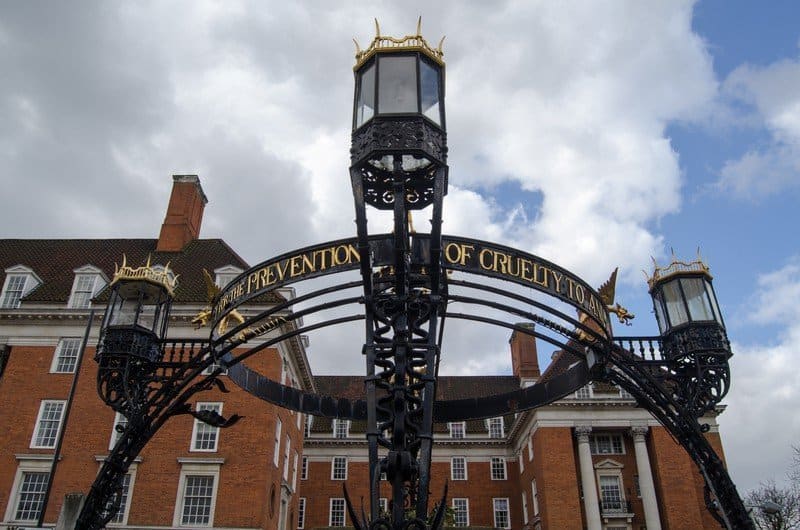 How to prevent this

Fortunately, cat rescue is possible. The RSPCA managed to re-home 5,5000 animals last year but they can’t do this without your help. If you would like to adopt a pet the RSPCA will take you through a matchmaking process to help find the right home for the animal and the right animal for you.

If becoming a pet owner is not right for you, become a sponsor and help provide animals with shelter, food and love for just £6.50 a month. This could prevent animals from being mistreated this Christmas and is a great alternative gift for your kids if they’re desperate to become pet owners.

Explain to them that owning an animal requires a lot of responsibility and time and is a decision that can’t be rushed. Then sit down with them and explain how sponsorship with the RSPCA works

and why it is important. When you register as a sponsor you’ll get sent a welcome back with a certificate and information about the animals you’re helping and this is really engaging for kids. Regular updates are sent on the animals progress so you and your child can see how your money is being spent and appreciate the good that you’re doing with your sponsorship.

Disclosure: This post is brought to you from the RSPCA