How to Catch a Star 10th Anniversary Edition

Once there was a boy and the boy loved stars very much.
Every night he watched the stars from his window and wished he had one of his very own… 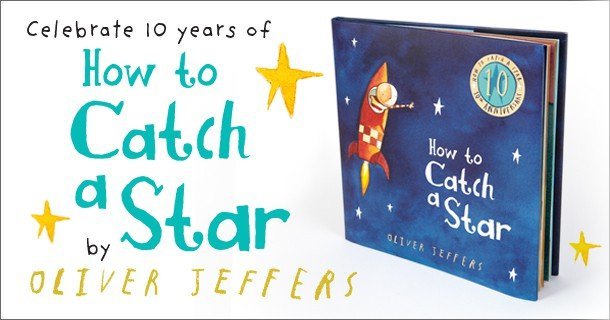 Written and Illustrated by Oliver Jeffers
Published by Harper Collins

How to Catch a Star was first published 10 years ago. It was adored immediately, launching the now celebrated author and illustrator, Oliver Jeffers, who has gone on to win the New York Times Best Illustrated Books Award, Nestlé Smarties Book Prize, Irish Book of the Year and The Blue Peter Book of the Year.

Ten years on, How to Catch a Star’s beautiful illustrations and enchanting story have won the hearts of children all over the world. Perfect for children aged 2-7, it is a warm, poignant and humorous celebration of joyful ingenuity and the belief that anything is possible.

The story is a simple one, a little boy who loves stars so much that he decides to try and catch one of his own. He imagines the fun that he would have with his star, taking it on walks and such like. Whilst the story maybe simple it doesn’t come across as patronising to the reader, Oliver Jeffers has both written an amazingly brilliant story that captures the imagination of the reader but his illustrations really do help to bring that story alive. 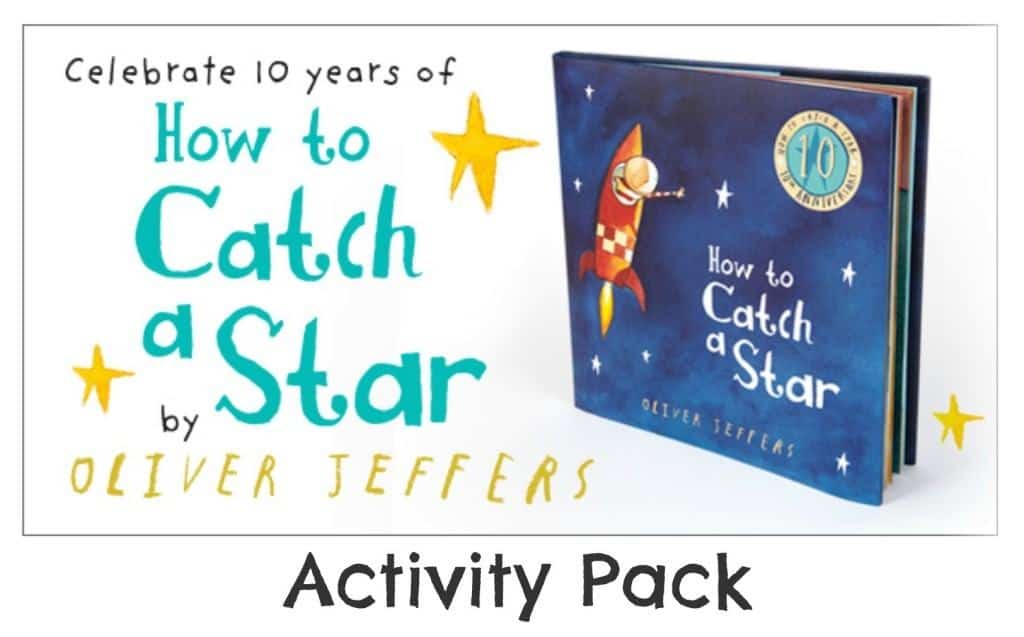 With a £12.99 RRP this book offers children not only a book that they will enjoy now but something that will occupy their bookshelves for years to come. Available from Amazon and all other good book retailers.

Disclosure: We received a special How to Catch a Star 10th Anniversary Edition FOC for the purpose of review.
This post also contains an affiliate link for your buying convenience.