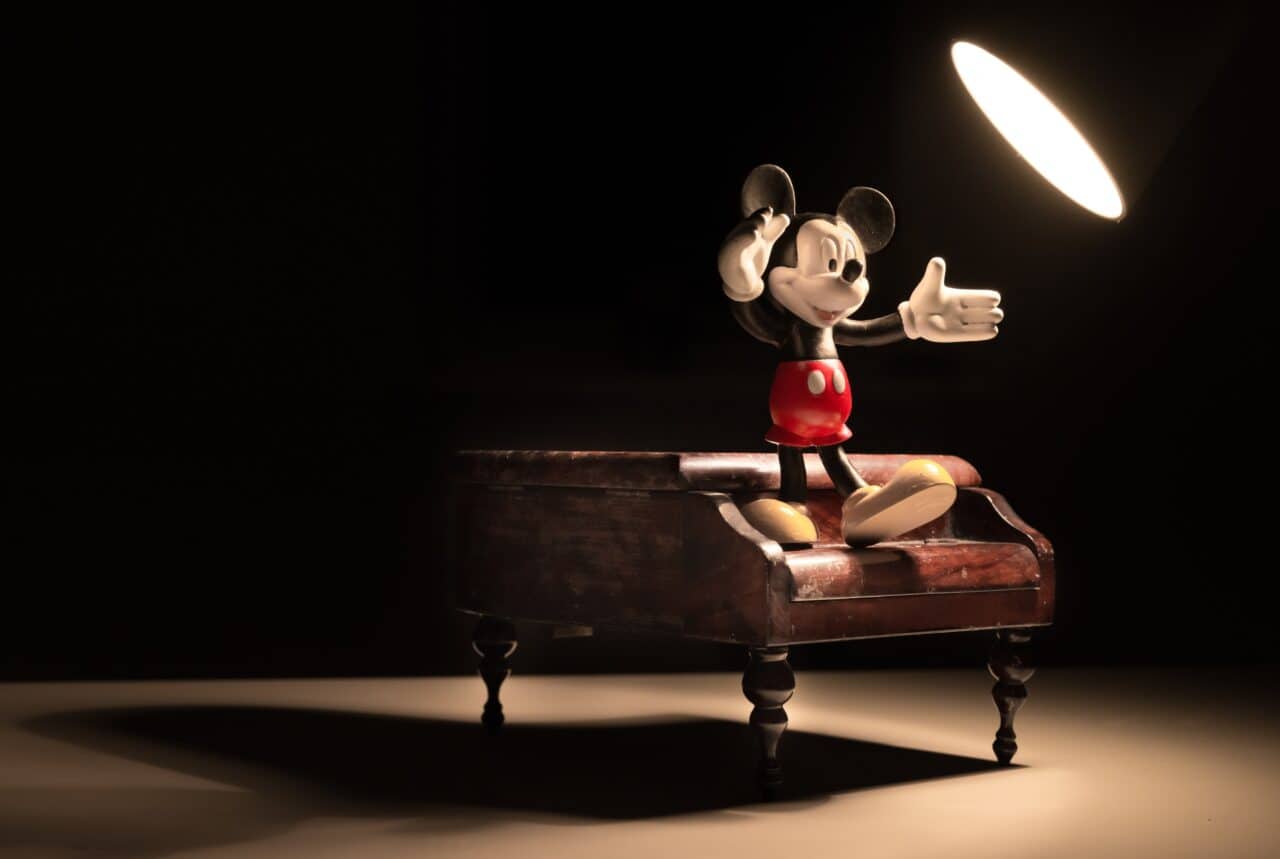 Cartoons often turn into movies and games. In this post, we will look at both. So, let’s begin with some of the best free cartoon games for kids.

You may need to use a VPN to hide your IP address depending on your location to use these games, though. Read this on what is my IP address? If you don’t know about VPNs and why this matters. However, some of the other games available do not result in such excitement.

This is one of the popular free kids’ games offered by Cartoon Network. It features the popular cartoon characters Ed, Edd and Eddy. In this game, you are balanced on a plank of wood. You need to collect toys in your bag. However, the more toys you collect the harder it is to balance. So make sure you don’t fall off of the wood.

This game is based on the popular cartoon show Tom and Jerry, and what is so great about this game, in particular, is that you get to choose to be either the cat or the mouse. If you decide to be Tom then you have to throw balloons at Jerry and his friend Nibbles. If you play as Jerry then you have to drop food to Nibbles without being hit by Tom.

In this game you have to build a fence in order to capture chickens and enclose them in a small space, this makes them duplicate and you’ll gain points. You can’t hit the chickens whilst building the fence though.

It’s all in the name with this game; you have to tag as many opponents as possible. But, it is by no means as simple as that; you will have obstacles in your way, making this a lot of chaos!

In this game, you get to choose whether to Buttercup, Blossom or Bubbles from the Powerpuff Girls. This is one of the many free kids’ games which are available from the cartoon network. In this snowboarding game, you will have to score as many points as possible whilst collecting items and jumping down the slopes. Moreover, you will get to pick your own slope and your own snowboard.

Who doesn’t love Scooby-Doo? In this game, you have to help Scooby rejoin the gang, but there are lots of monsters and baddies in the way. So, make sure you sneak past in order to avoid any trouble!

This game contains a wealth of different popular cartoon characters, including Johnny Bravo and the Powerpuff Girls. Food Bash is a great load of fun as you will be involved in a food fight with these characters. The goal is to hit them five times, but make sure that they don’t hit you five times first or the cartoon characters will win!

This game is another one which is based on Tom and Jerry. In this game, you get to play Tom and of course, the aim is to catch Jerry. You have loads of different devices in your box and you need to create a trap which lures Jerry to the cheese on the mousetrap.

In this game, you can use premade designs or start from scratch in order to create your own holiday gift cards. This is great for those who have an artistic side!

This is a Johnny Bravo game whereby you hear a series of sounds and then you have to play them back in order to complete the level.

More often than not when a TV programme has impressed then producers will turn it into a film, when a cartoon has impressed there will be several cartoon games available, when movies have done well then they are turned into cartoon spinoffs, and so on and so forth. However, the consequent follow-ups do not always have as much success as the original showing. And the following eight cartoon spinoffs certainly didn’t have as much success as the movie they were based on…

RoboCop: The Animated Series is one of two cartoon series based on the movie RoboCop. And, it’s fair to say that neither were much of a hit. The Animated Series only lasted 12 episodes, which should have really been a hint that it wasn’t going anywhere, but it didn’t stop RoboCop: Alpha Commando being created.

The thought behind Friday was a good concept to be fair. The original film is about two men who need to pay a drug dealer by a certain time frame. However, the cartoon uses the film to teach children about the lessons of life. The intentions were good, but the viewings were not, hence why the show didn’t even make ten episodes.

The success of the classic film is something which doesn’t even need to be mentioned. Everyone has heard about the brilliant Wizard of Oz. The later film adaptations have worked well, even the Wizard of Oz cartoon games are worth appraisal, but this cartoon spinoff is only worth forgetting.

Dumb and Dumber is a comedy film which features popular actor Jim Carey. The film was extremely successful at the box office and was even voted the 5th greatest comedy of all time by those who read magazine Total Film. However, the cartoon spin-off which was made did not fare as well, to say the least.

The problem with the Godzilla cartoon series is quite simply the fact that Godzilla itself is barely featured! Need anything more be said?

6. Rambo: The Force of Freedom

This cartoon series is based on the First Blood films which follow a Vietnam War veteran Rambo (played by Sylvester Stallone in the film). The film received a lot of positive critical reviews and has since been a feature in Empire magazine’s top 500 greatest films of all time – coming in at 253rd. Thus, Ruby-Spears Enterprises decided to produce a cartoon spinoff series entitle “Rambo: The Force of Freedom”. The animated series failed to make it past a year and was cancelled in December of 1986.

7. Attack of the Killer Tomatoes

The original film, which was released in 1978, is a movie which seems to be adored by all film fanatics. It is a pity the cartoon spinoff didn’t have the same effect…

When some films are so iconic sometimes it is best to leave them as they are and celebrate them for that, rather than try to turn them into something else. That was a lesson learnt when The Three Stooges were turned into an animation series. The cartoon simply didn’t work; the animation couldn’t keep up with the brilliance of the original Three Stooges themselves.

The eight animation series mentioned in this article truly missed the mark when it came to the transition from film to cartoon. 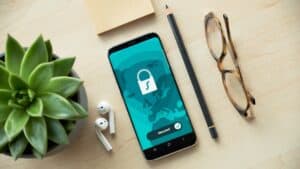 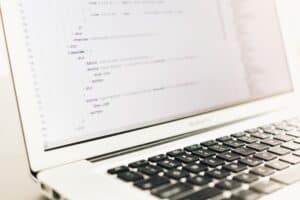 Why you should definitely include coding as a homeschooling subject 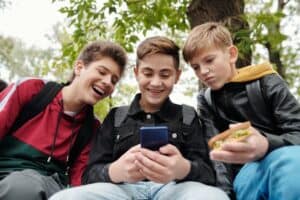