There’s a new film release on the block this month, and it’s a kind of magic, to say the very least. Yes, on Wednesday 24 October this year, in just a week’s time, Bohemian Rhapsody: The Movie hits the flicks. It’s time for us parents to break free, grab some popcorn, and arrange a child-free evening out to celebrate a cinematic expression of the hottest thing that ever happened to British rock.

I’ve embedded the trailer below because it looks absolutely fantastic. Do give it a quick watch, it’s well worth it. The film’s tagline, ‘The only thing more extraordinary than their music is his history’, goes without saying, and it’s definitely about time that Freddie Mercury’s legacy was brought to life on the big screen. The film promises to be ‘a foot-stomping celebration of Queen, their music and their extraordinary lead singer’ who ‘defied stereotypes and shattered convention to become one of the most beloved entertainers on the planet.’ Shut up and take our money, right?

If you’re interested, we can go one better than cinema tickets. VQ are currently running a promotional tie in with the new release, to win a Killer Queen Experience! Simply purchase any VQ Digital Radio in a choice of standard colours or real wood finishes, between now and 12 November, and enter the prize draw.

The lucky Bohemian Rhapsody comp champion will win a once in a lifetime experience including a private VIP tour of Queen hotspots around London, an exclusive dining experience and a night on the tiles at Freddie’s favourite nightspots, and three nights in luxury hotel accommodation.

The kind folks at VQ are allowing entrants to visit www.MyVQ.co.uk/Win and fill in their details up to the end of January, meaning any Christmas purchases are accounted for too! As a heads up, if you want to be in with a chance of winning, be sure you choose a product that isn’t part of the excluded Emma Bridgewater, Lulu Guinness and Laura Ashley pattern ranges. 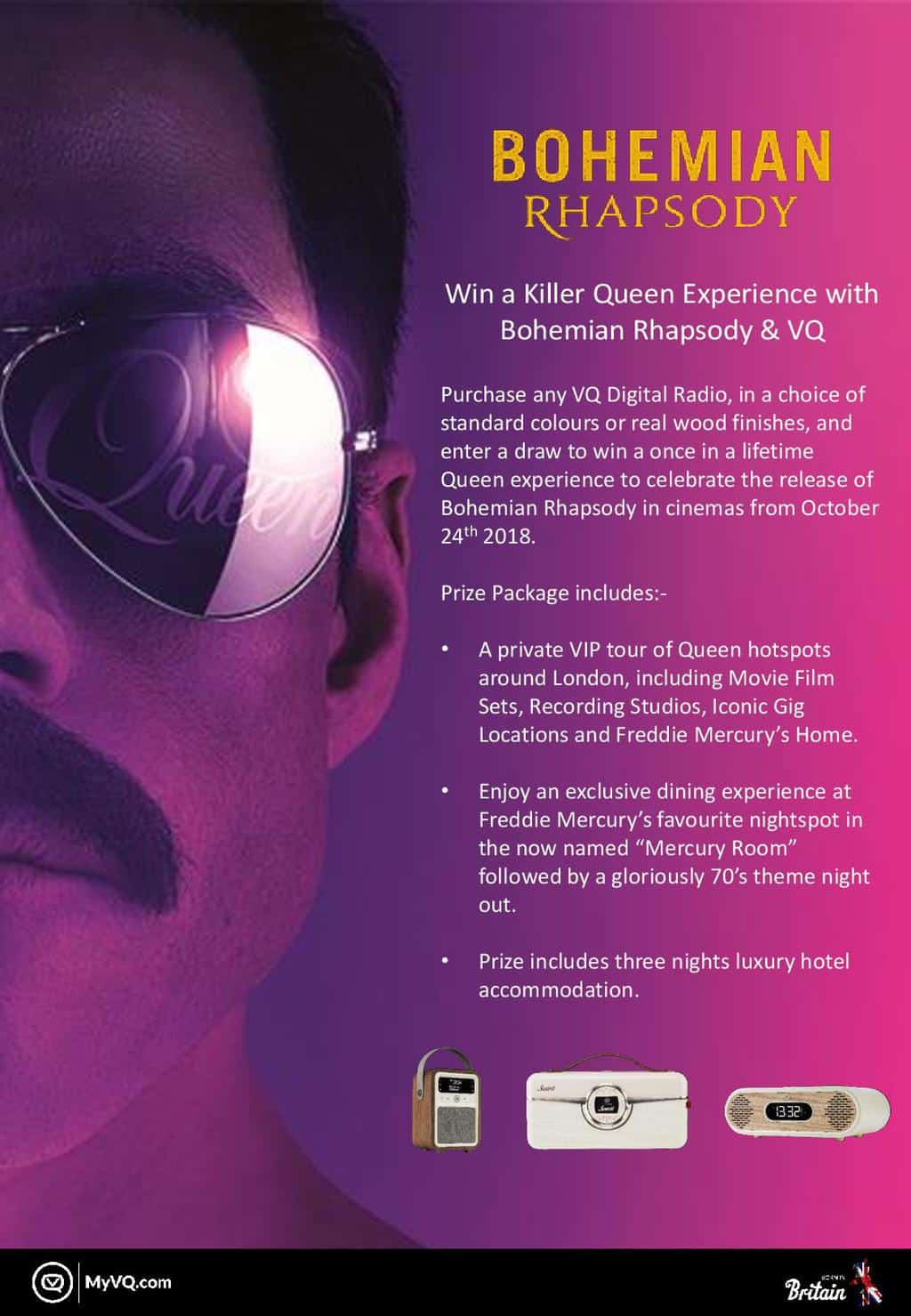 See you at the cinema! 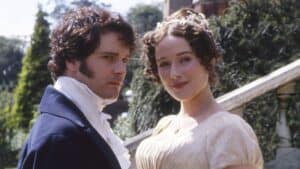 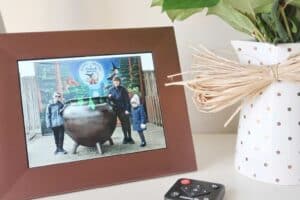