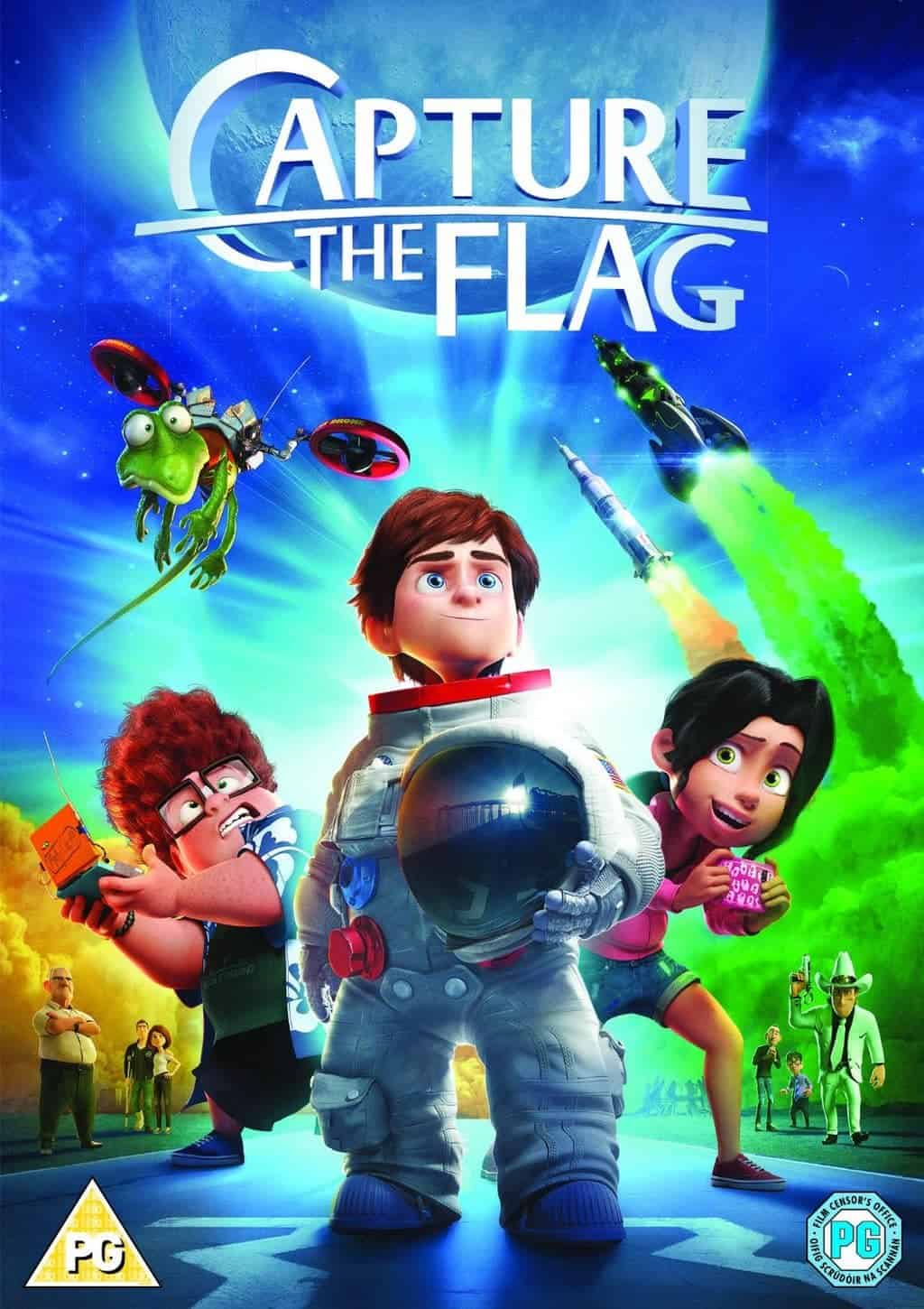 With the half term holiday hot on our heels I have been looking to find something new and exciting for the children to enjoy. The Capture The Flag film is released on Monday and is filled with animated space action…

The Capture The Flag film weaves a fantastical tale of a boy, his father, and grandfather who come together to protect the legacy of the original moon landing. With reimagined animated scenes of the famed Apollo 11 mission, Capture The Flag offer fans of all ages an entertaining take on NASA and space exploration.

Space travel runs in Mike Goldwing’s family: both his father and grandfather were astronauts. But the plucky 12-year-old’s estranged grandfather, Frank, has lived a life isolated from his family after missing out on the chance to make history as a member of the Apollo 11 crew.

However, when Mike discovers that an eccentric billionaire plans to fly to the moon, claim its vast, valuable mineral resources, and destroy the American flag planted by the Apollo 11 astronauts, the countdown to a spectacular adventure begins! Mike, teamed with his grandfather, best friends Amy and Marty, and a clever chameleon blasts off on an incredible moon-bound mission, determined to thwart the billionaire’s evil plan, capture the flag, and reunite his divided family.

Capture The Flag from Zero Degrees West on Vimeo.

An entertaining thrill-ride that takes viewers on an exciting journey into space, the animated family film Capture The Flag arrives on Blu-ray and DVD on 3oth May from Paramount Home Media Distribution and Universal Pictures (UK). 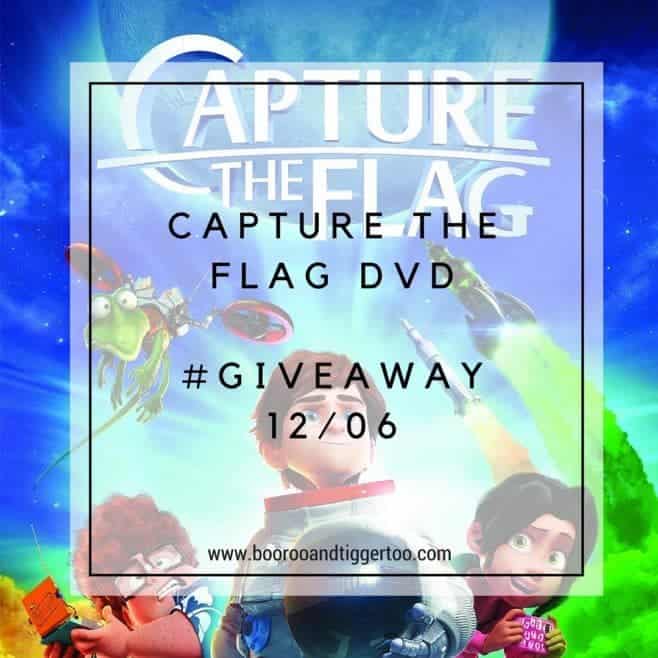 Boo Roo and Tigger Too is lucky enough to have one copy of the Capture The Flag film on DVD to giveaway. 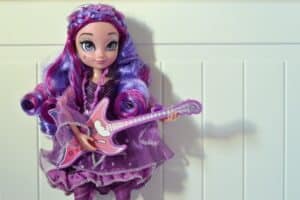